Works in Brass is a catalogue published to support part of Ellery’s solo show, Unrest, at the Wapping Project, London in 2007. As part of the show Ellery exhibited 25 large scale, machined brass pieces, together weighing in at just under a tonne. 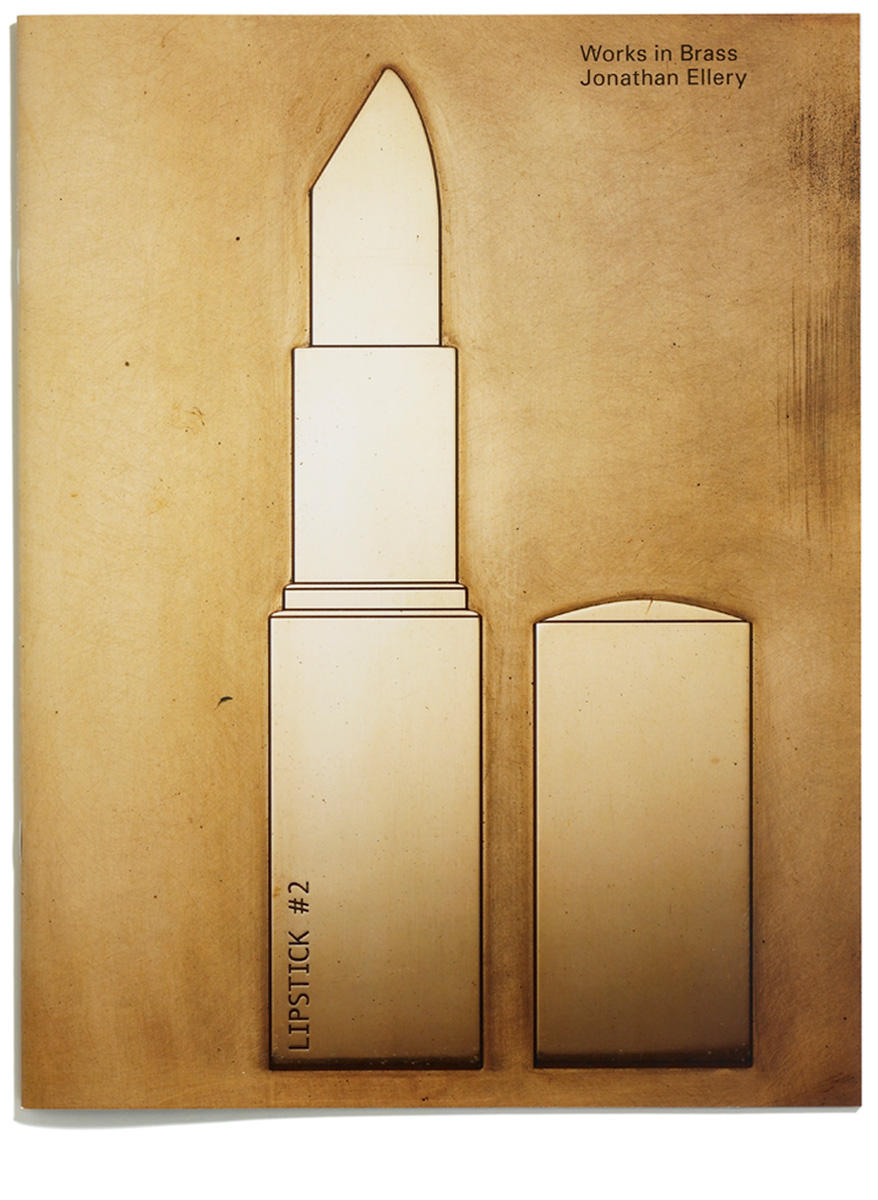 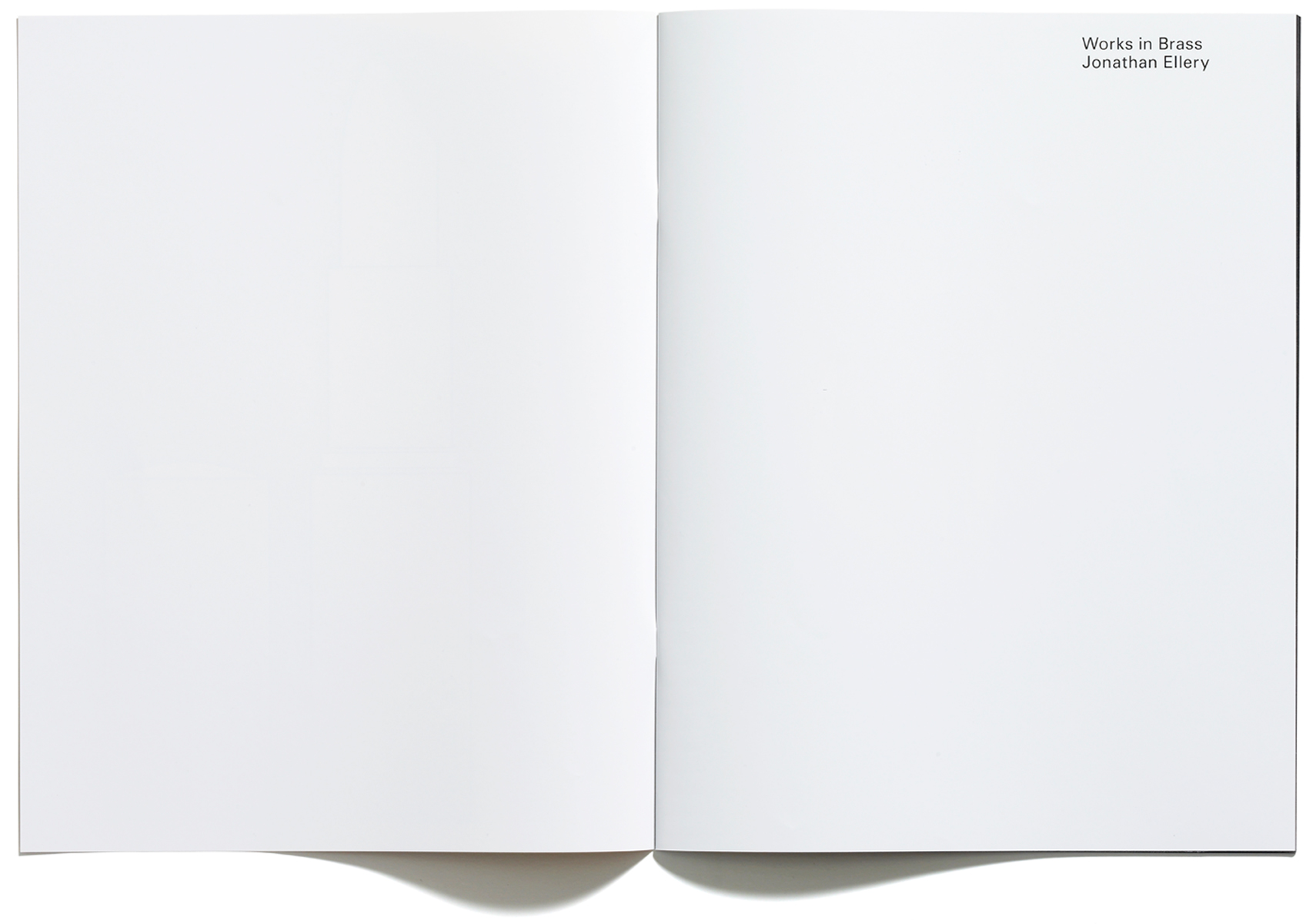 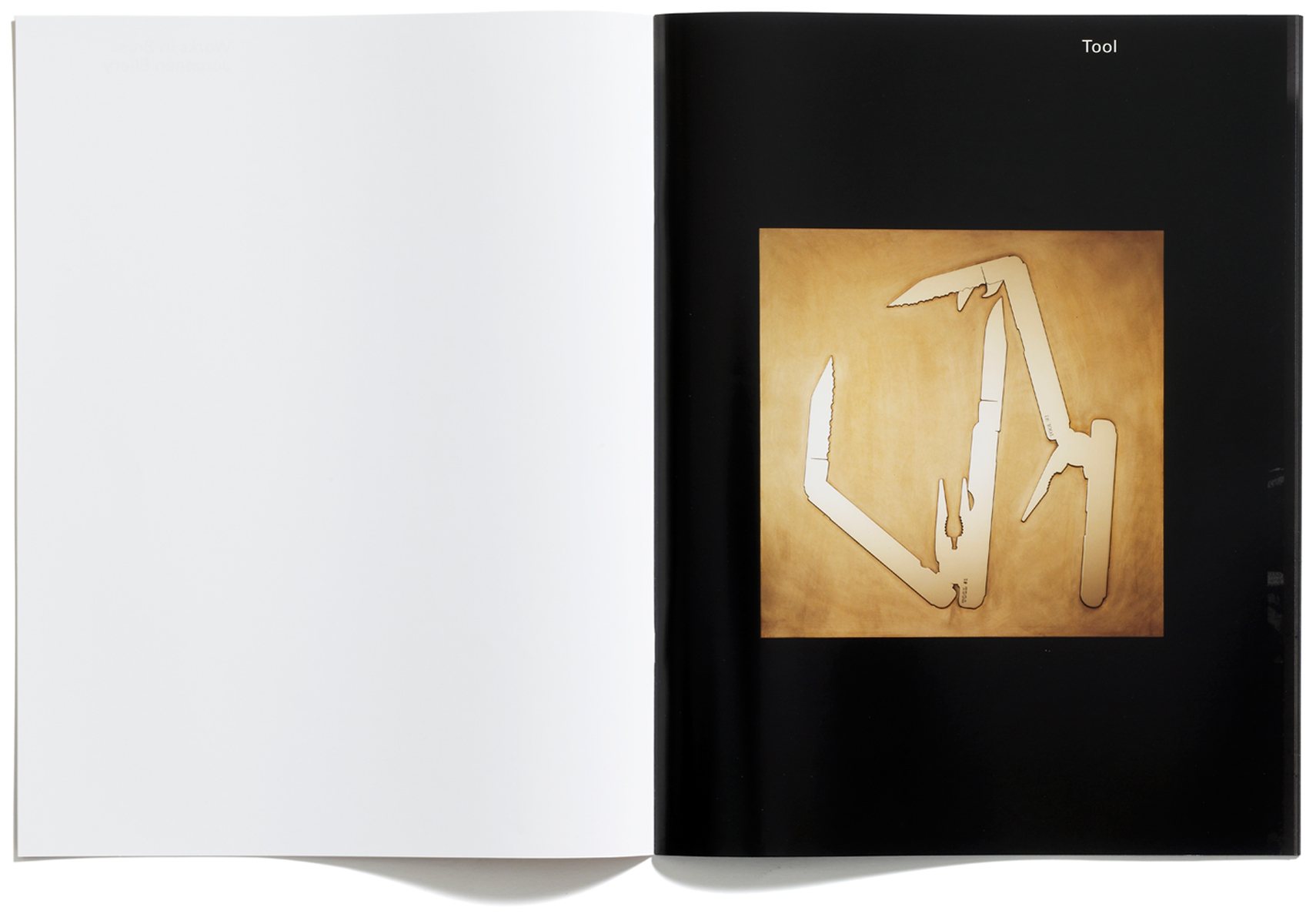 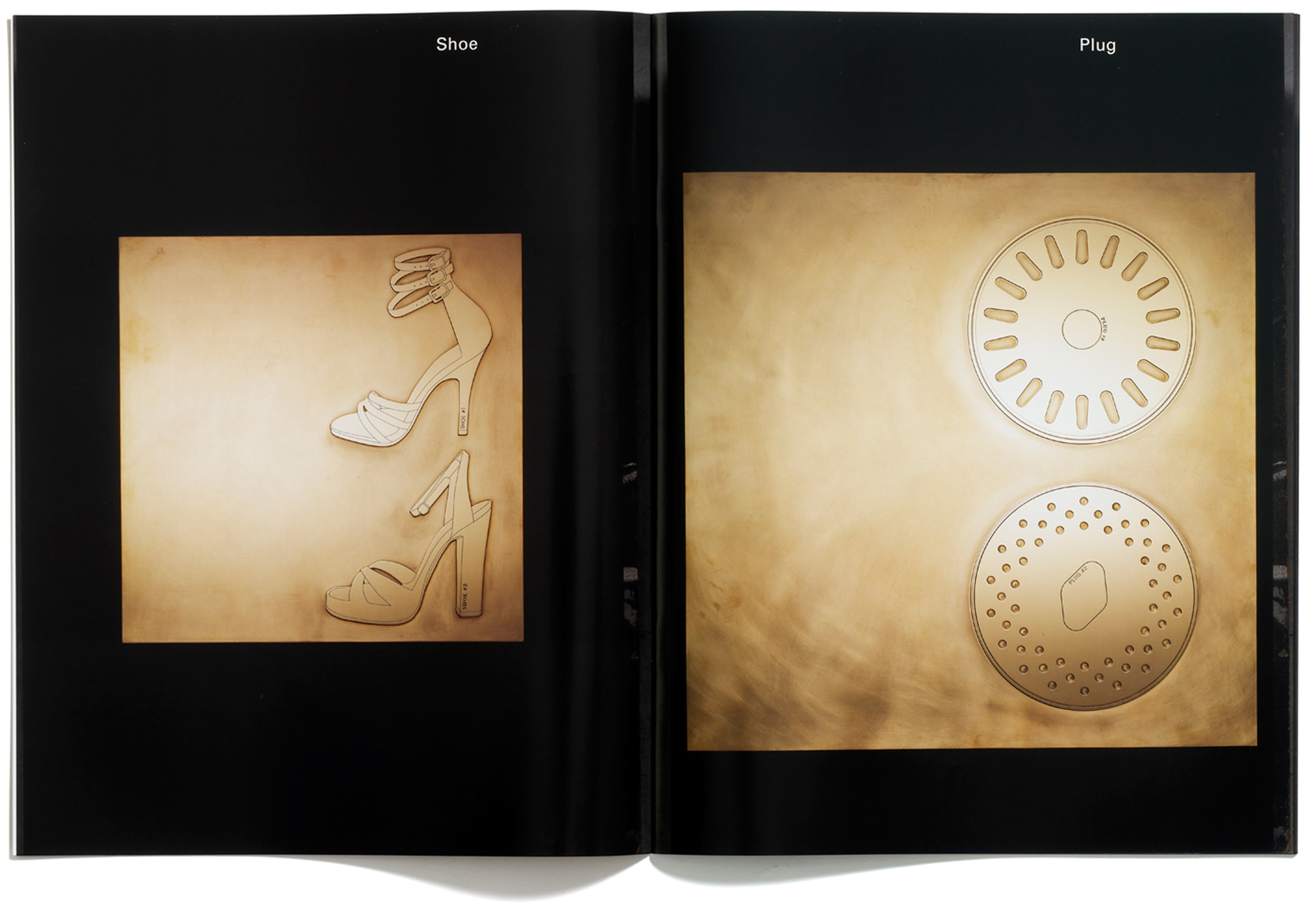 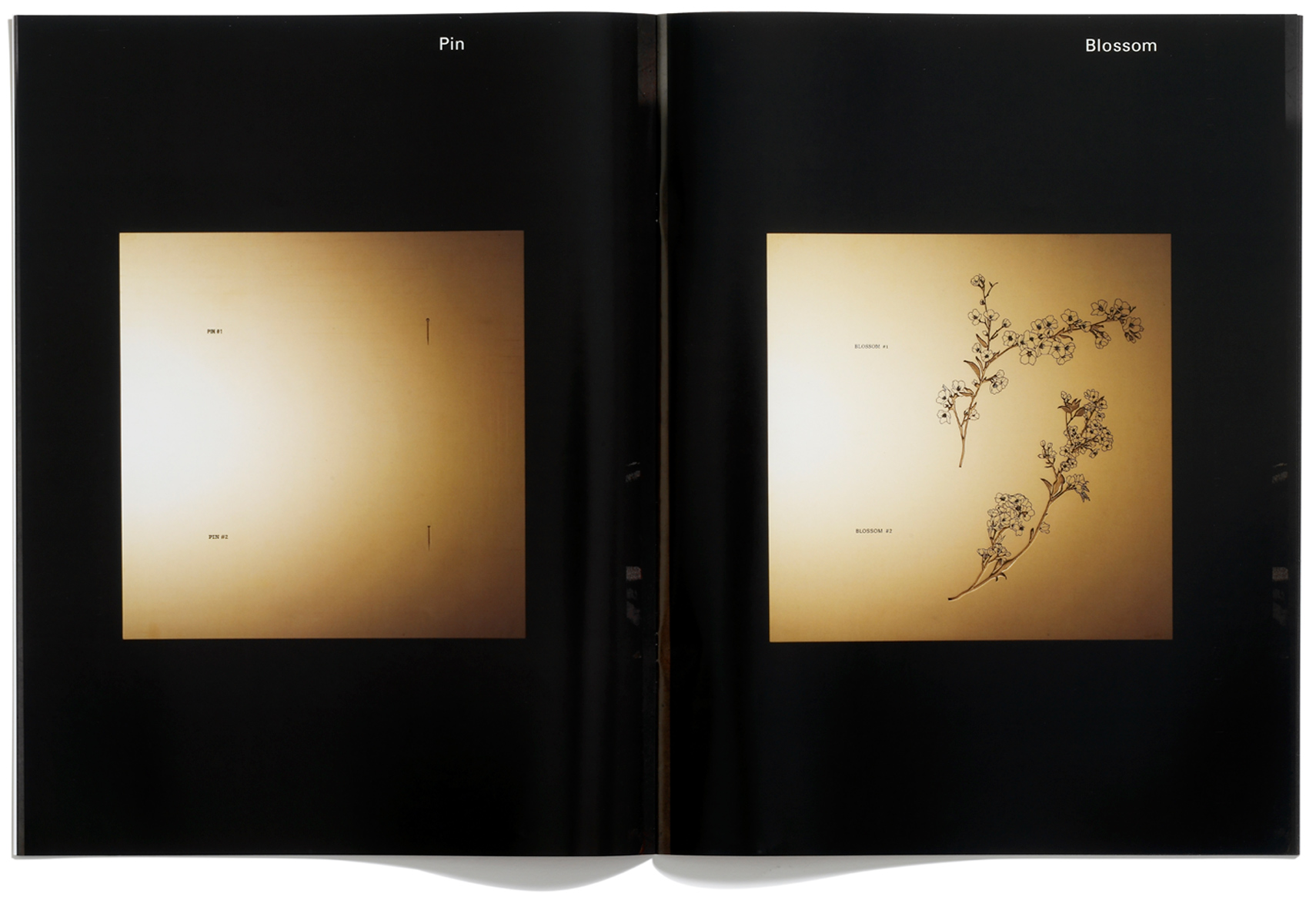 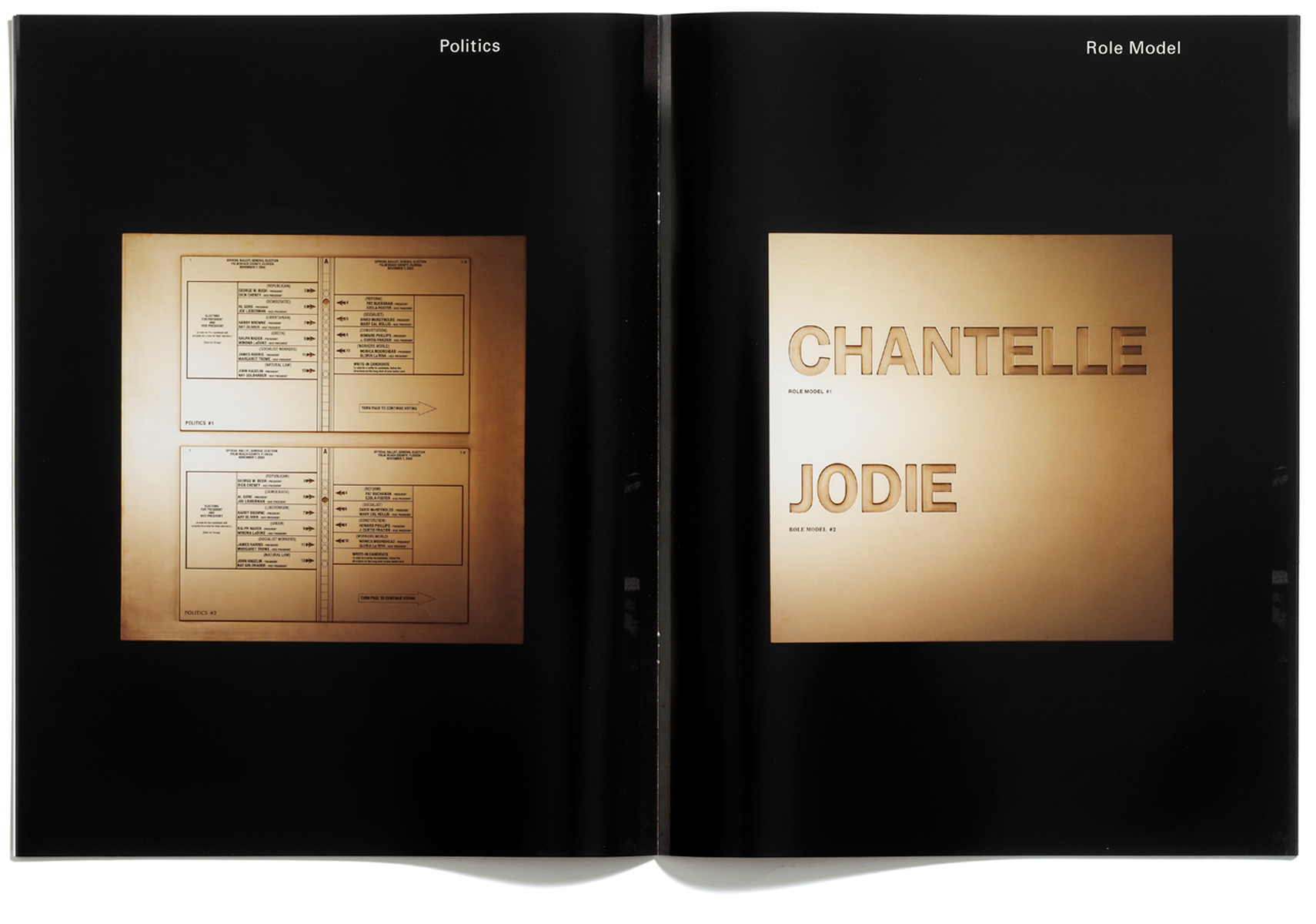 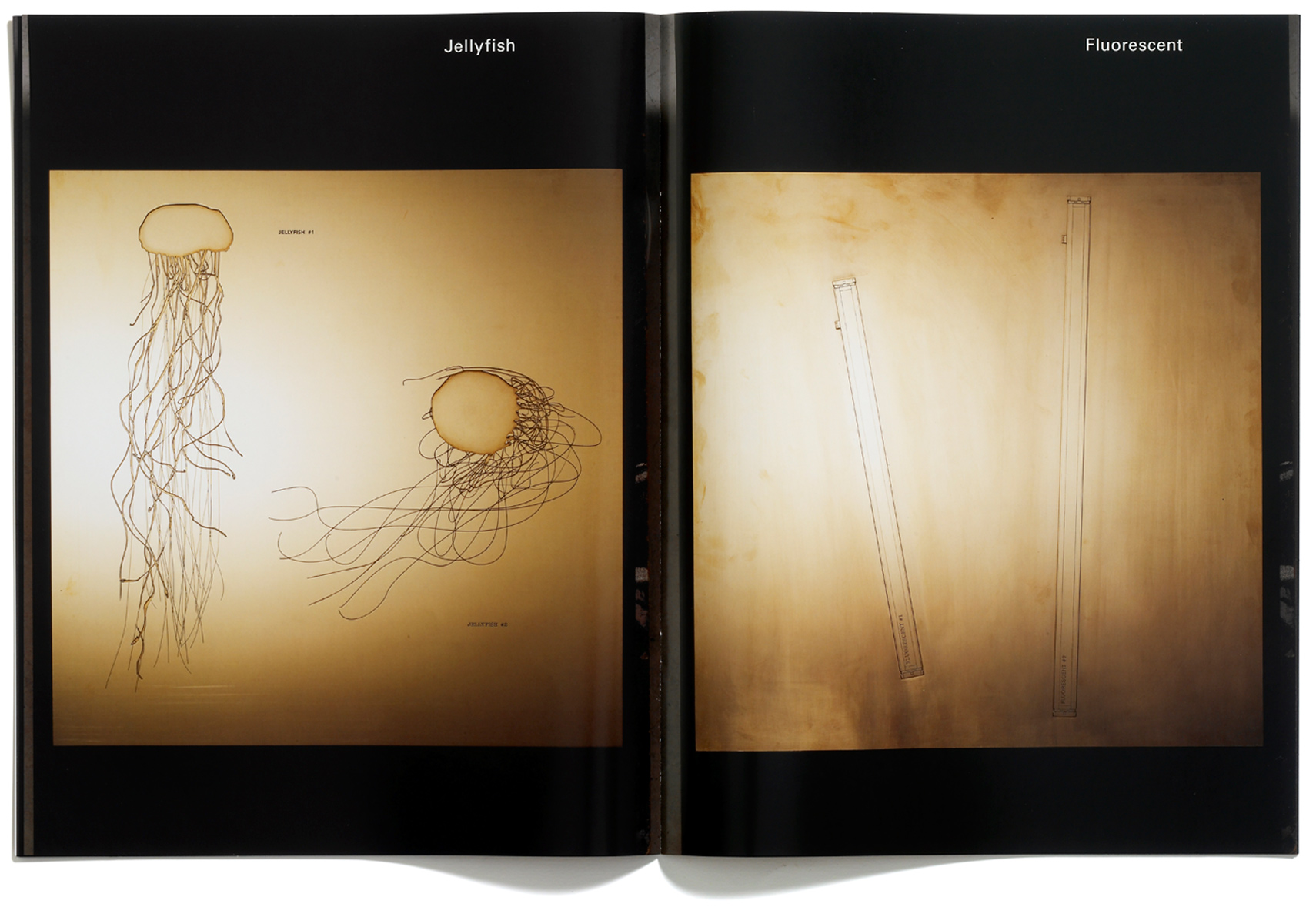 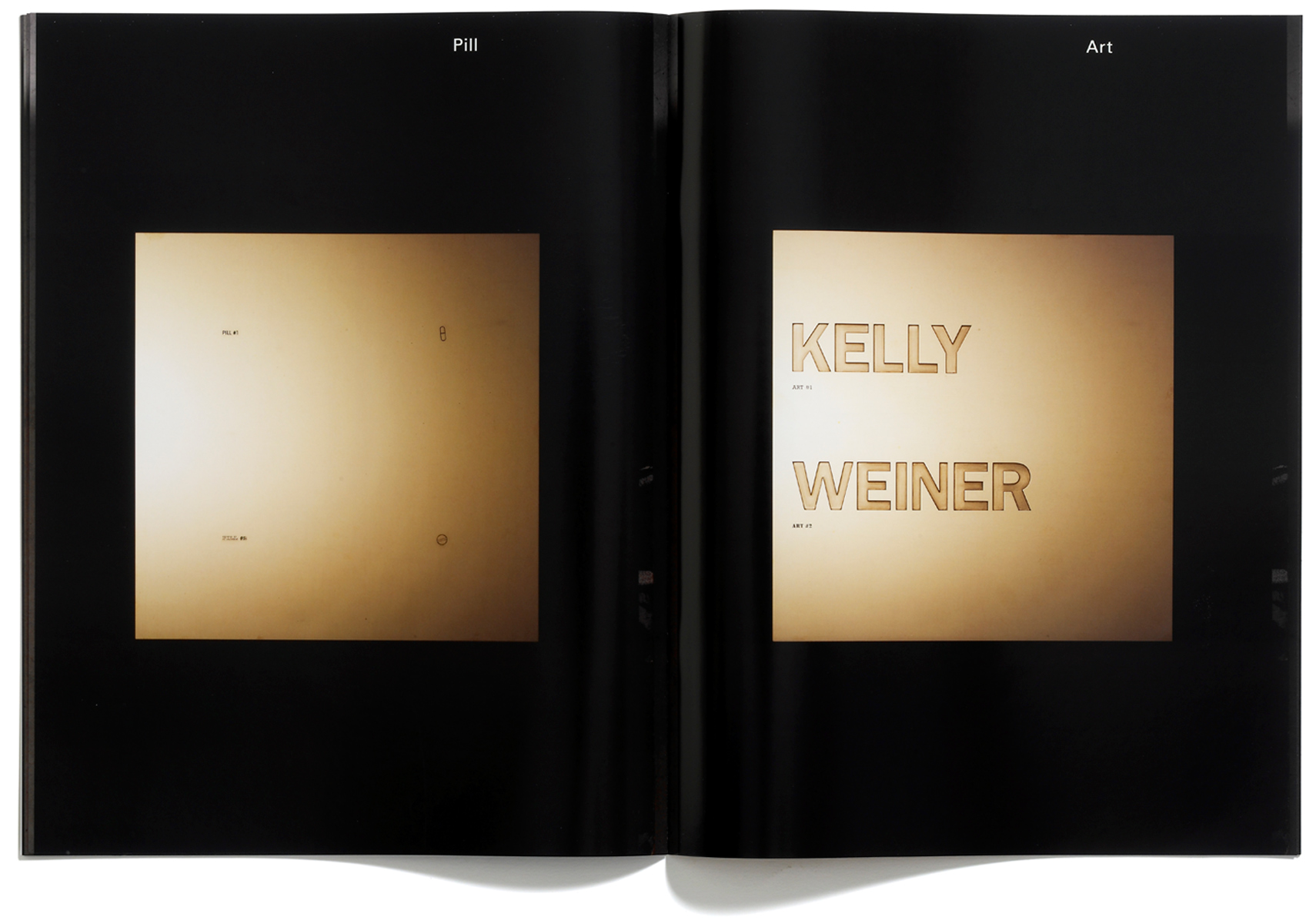