Observations on family, society, relationships and life in general; beautifully art directed with a knowing smile and ready wink. The colour photographs bear close scrutiny both technically and emotionally, revealing more the closer you look. The format of a children’s board book alludes to Stewart’s childlike curiosity, whilst the images hint at an altogether darker heart. Words by Peter Kirby. 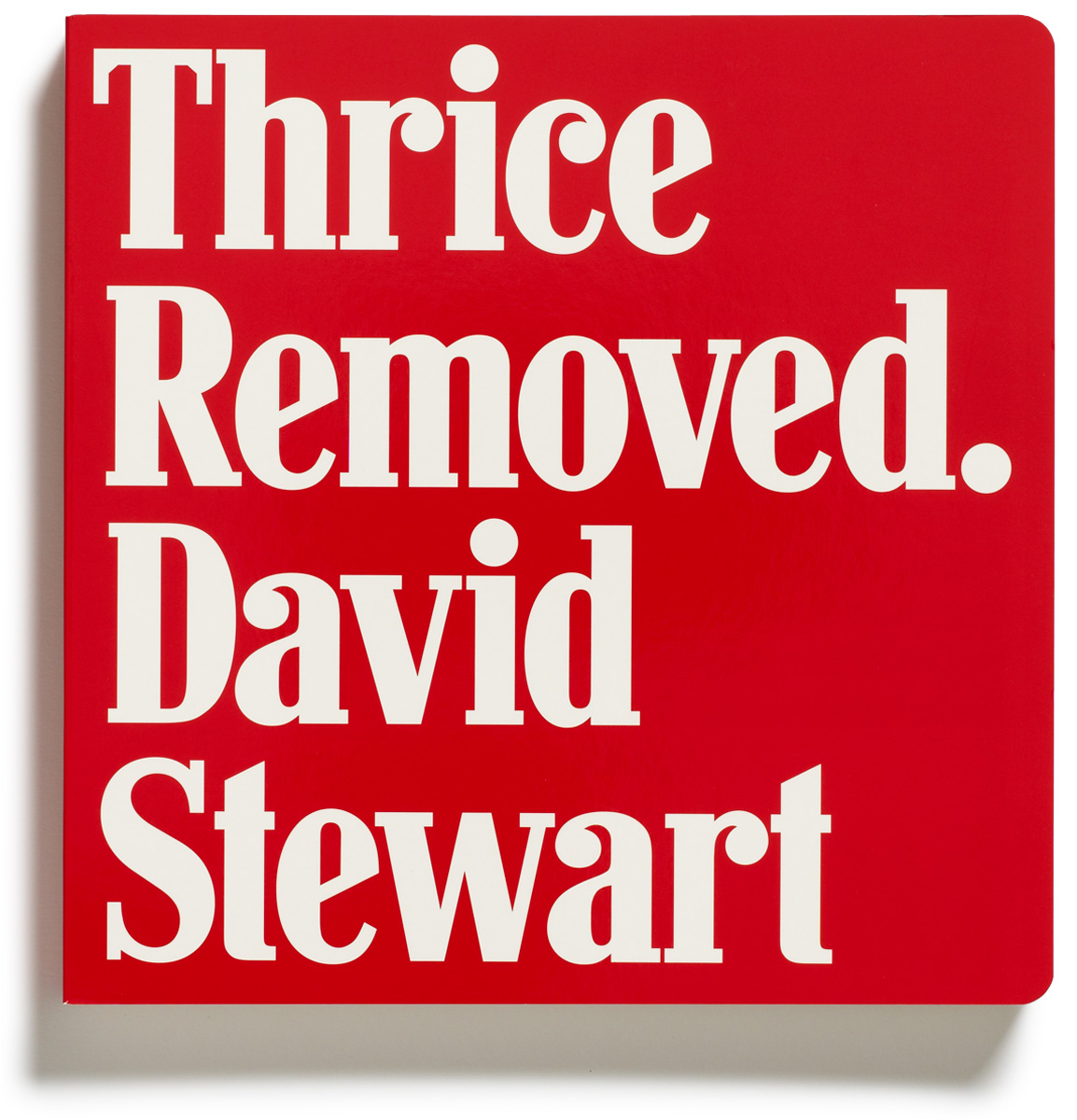 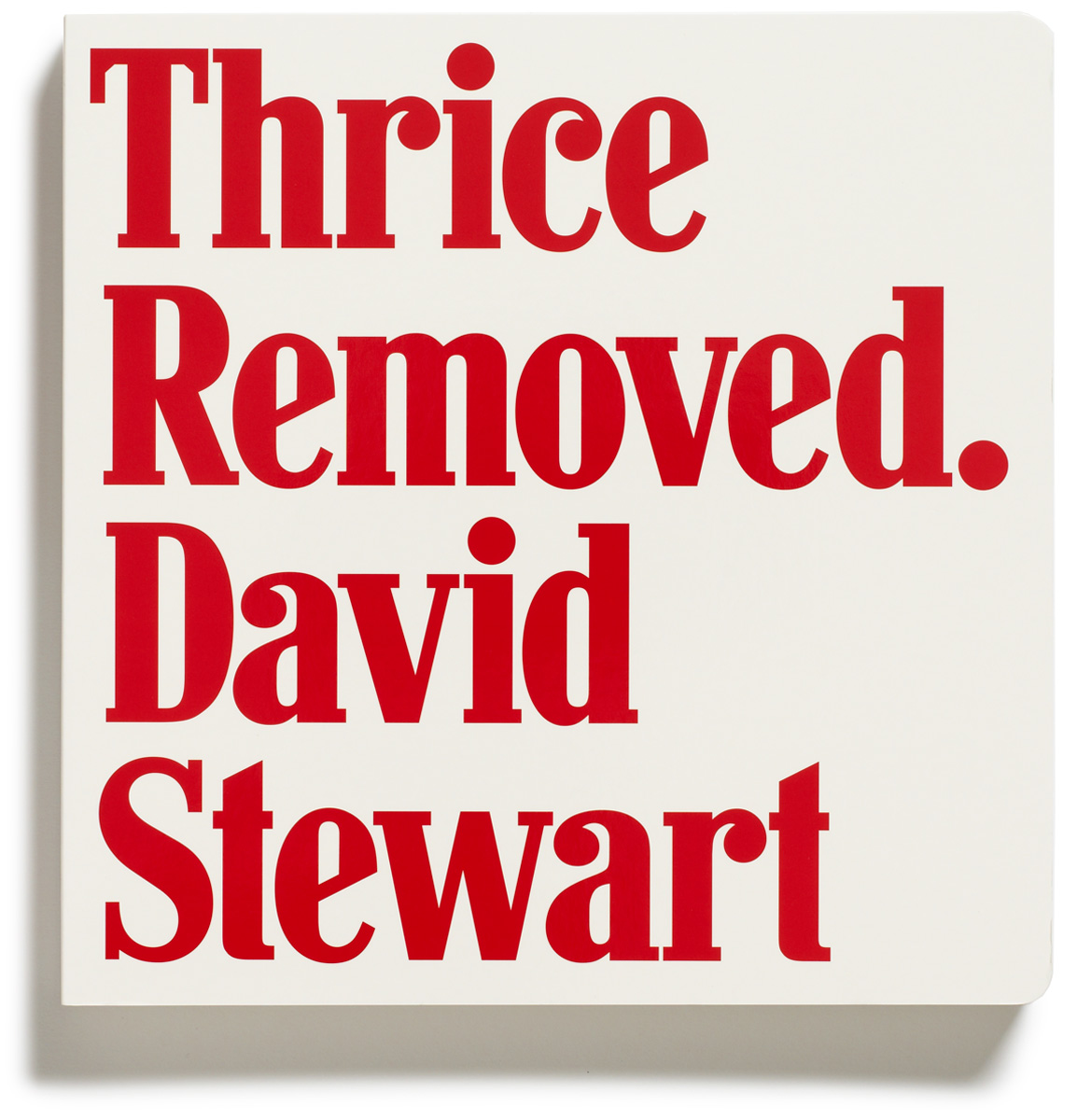 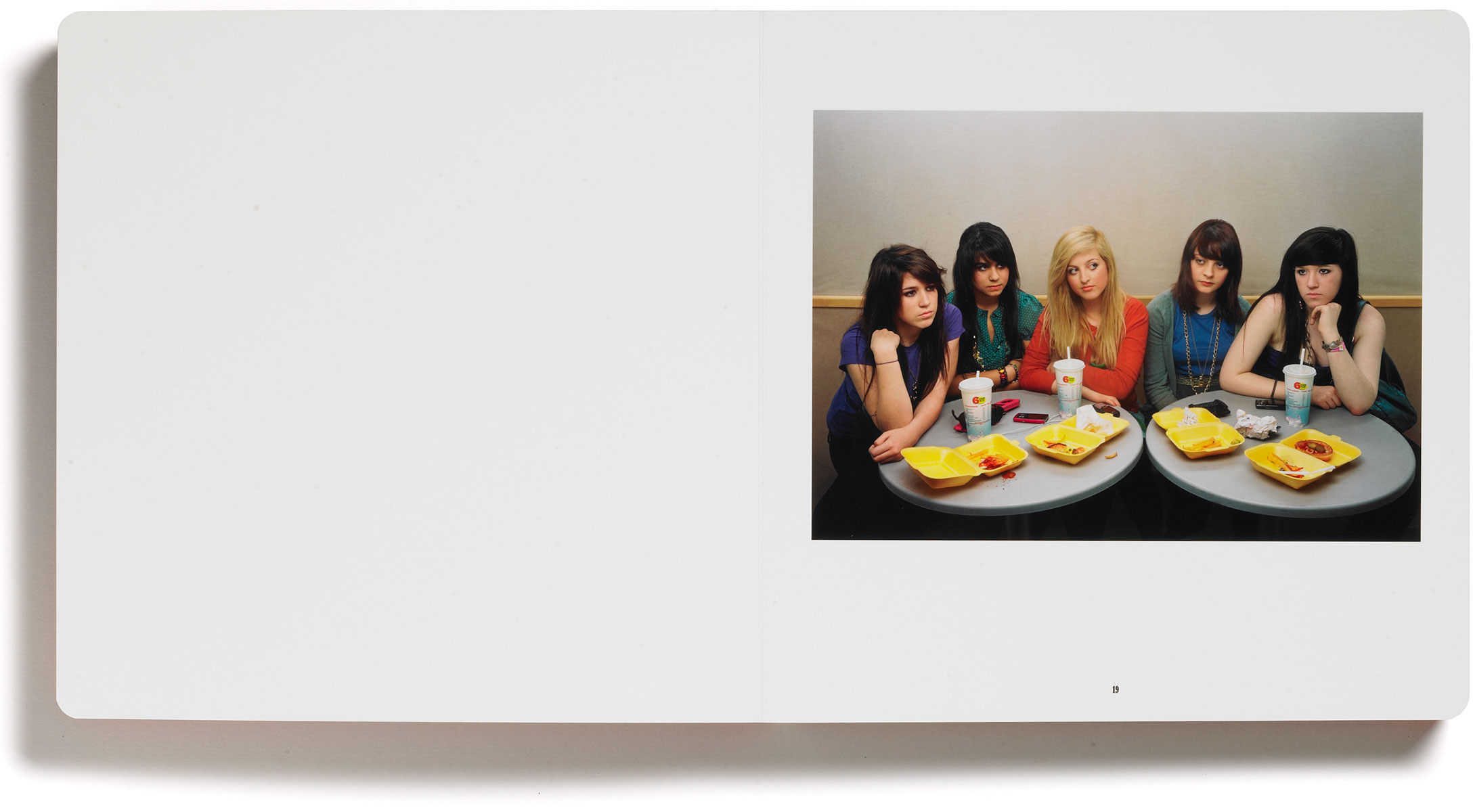 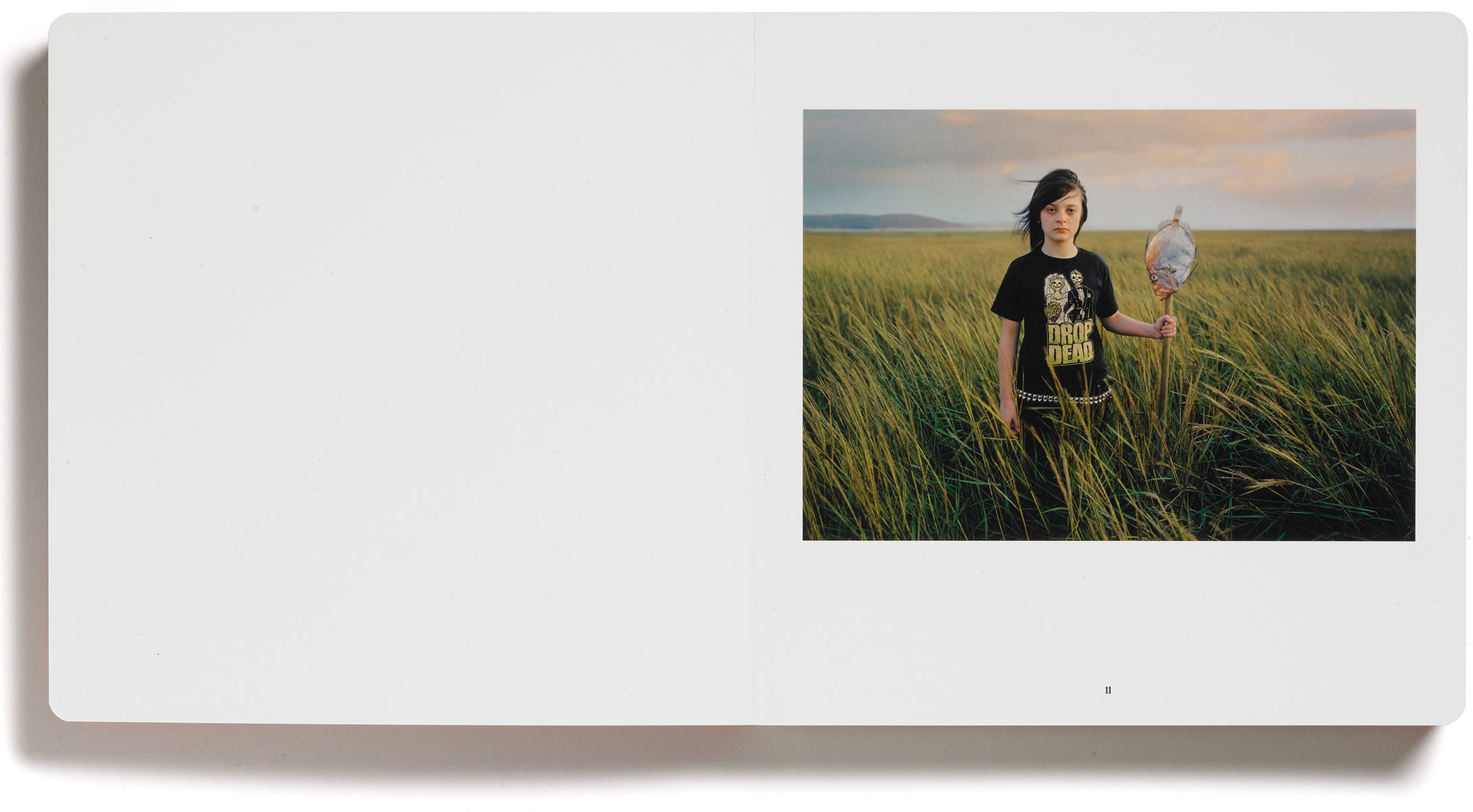 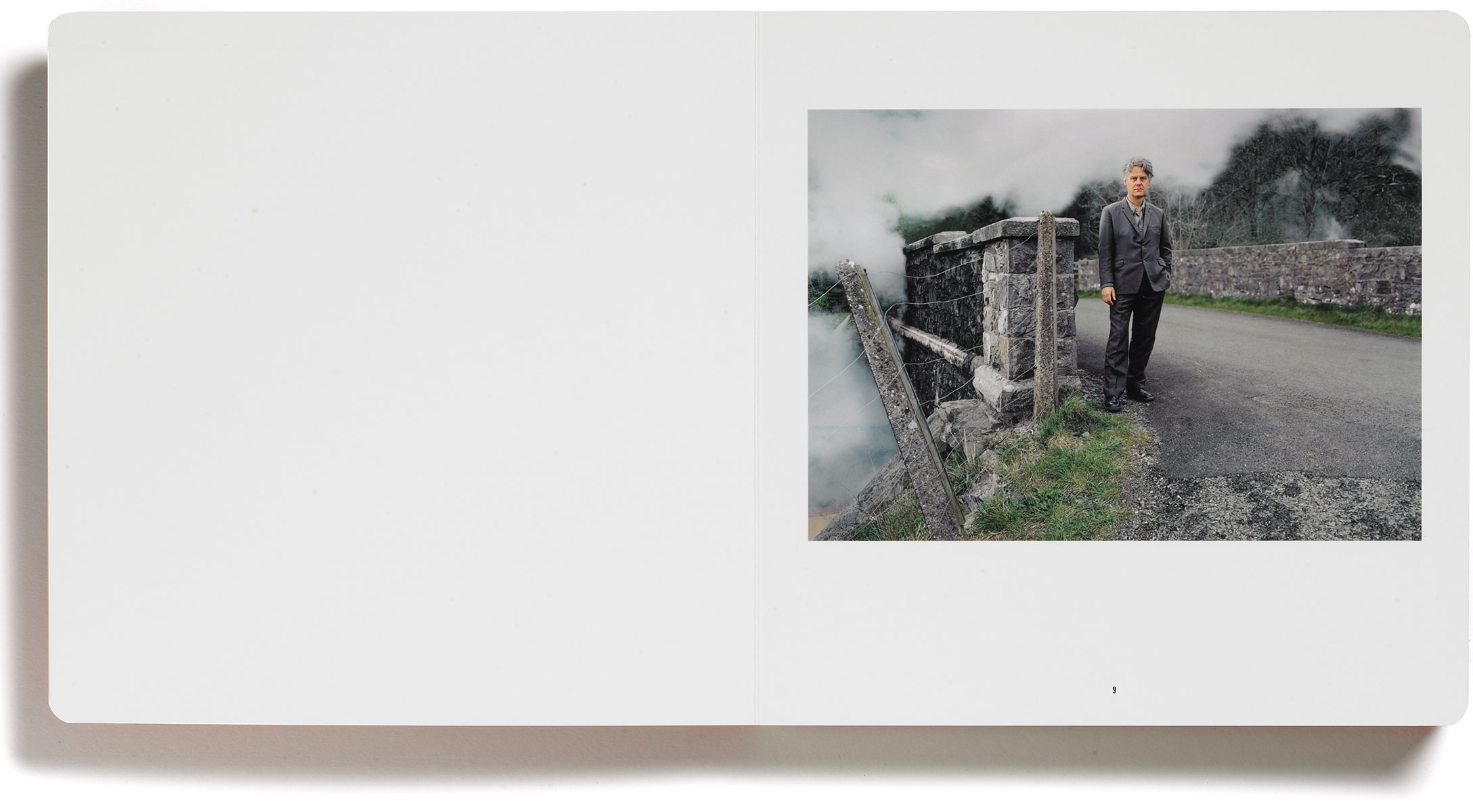 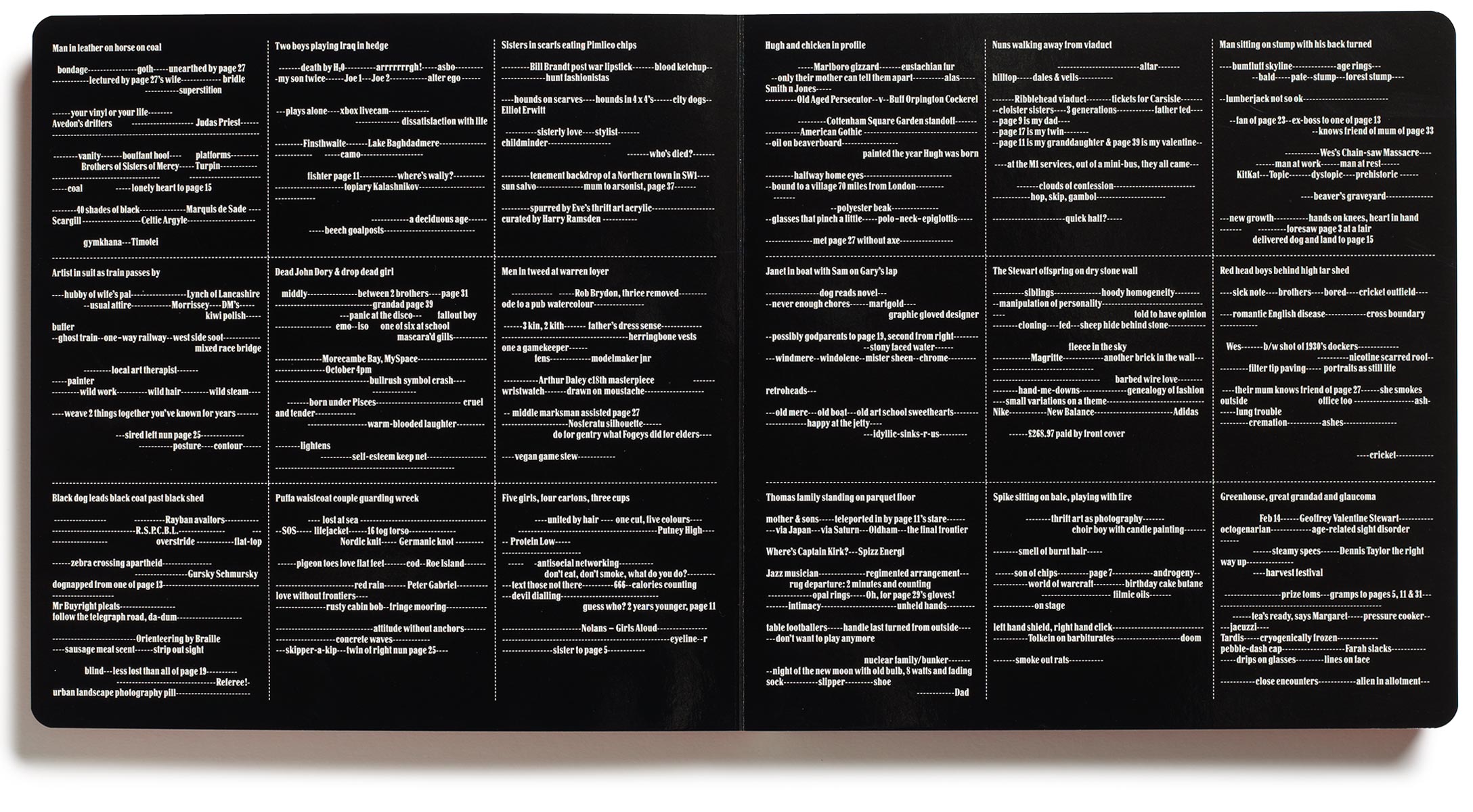 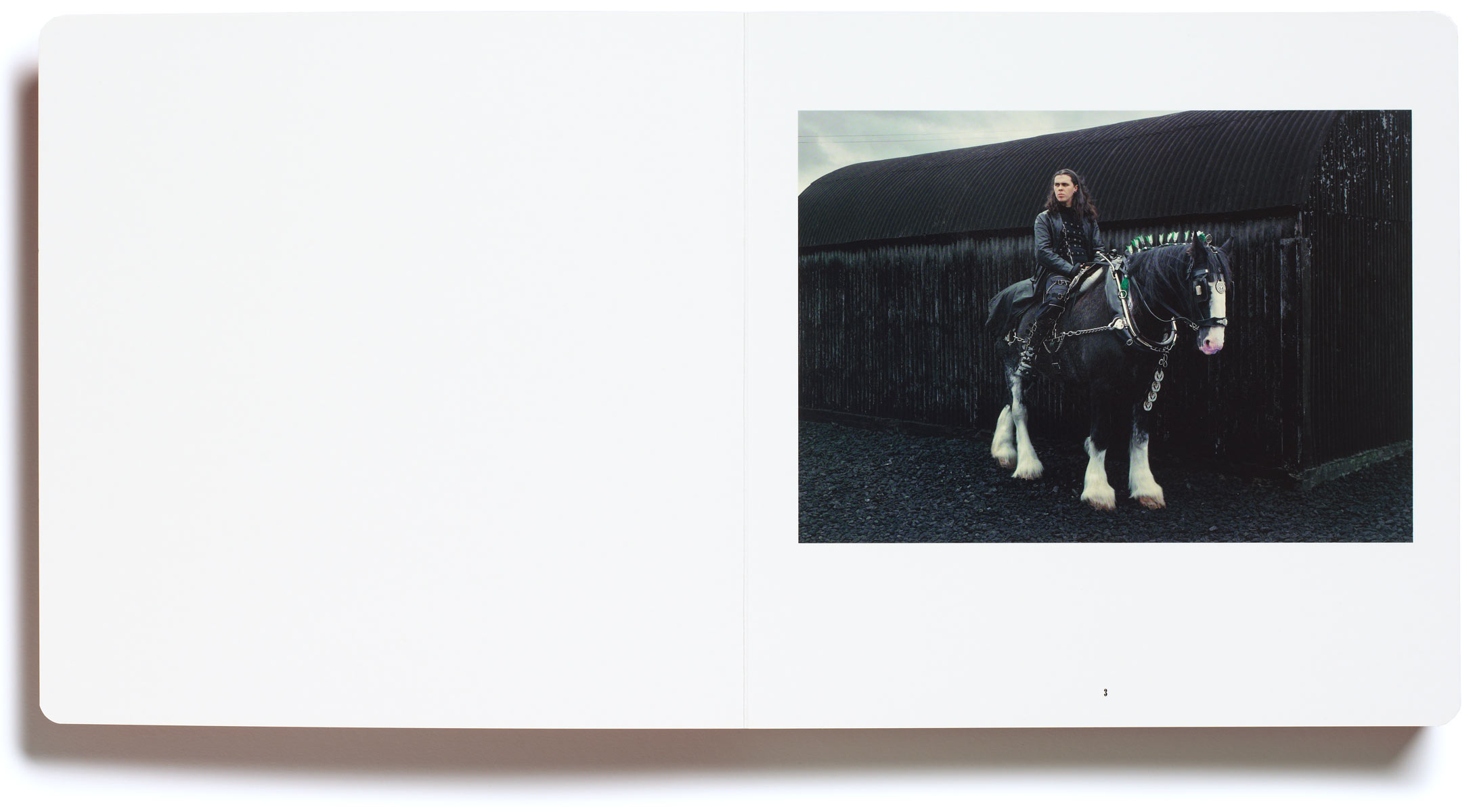 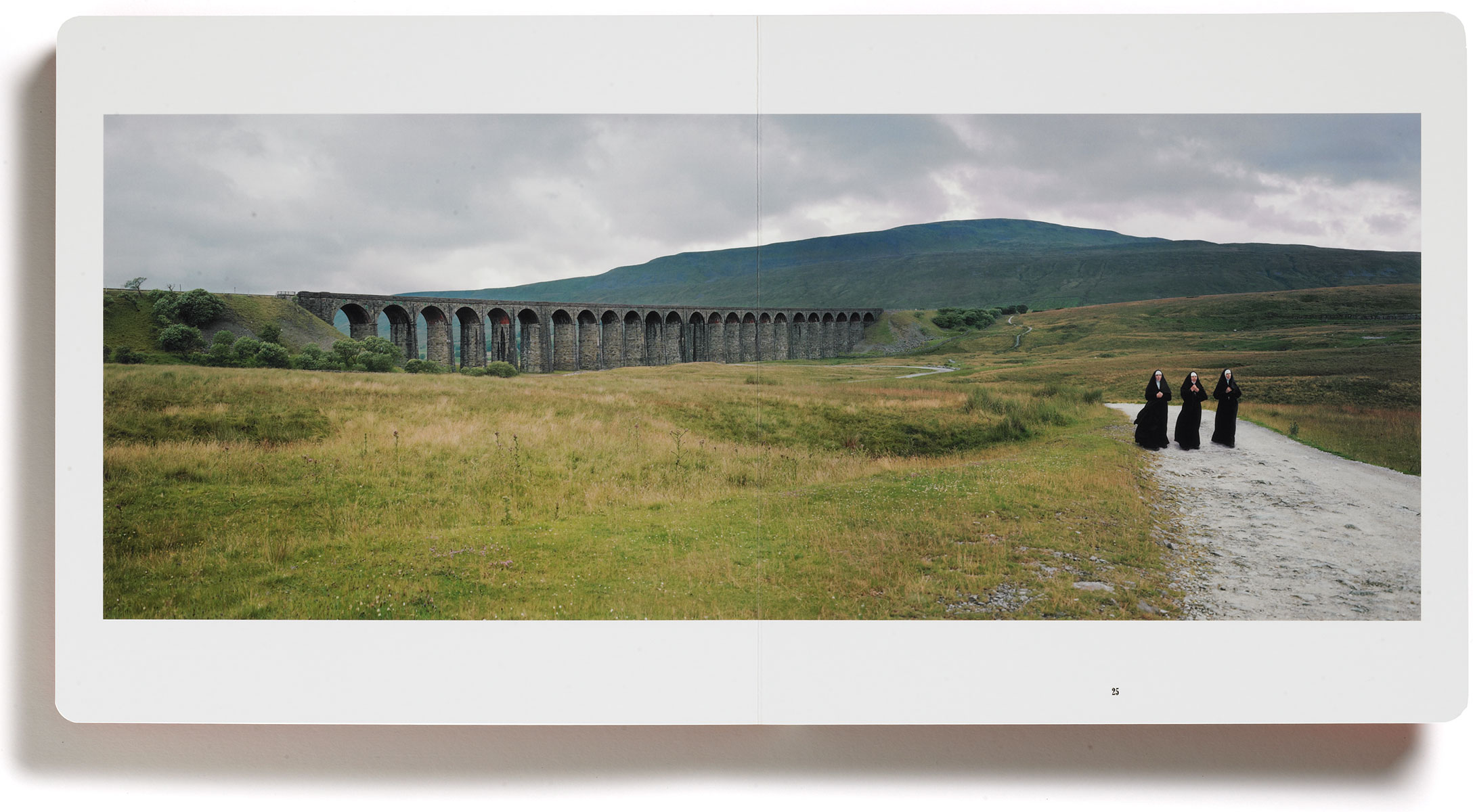 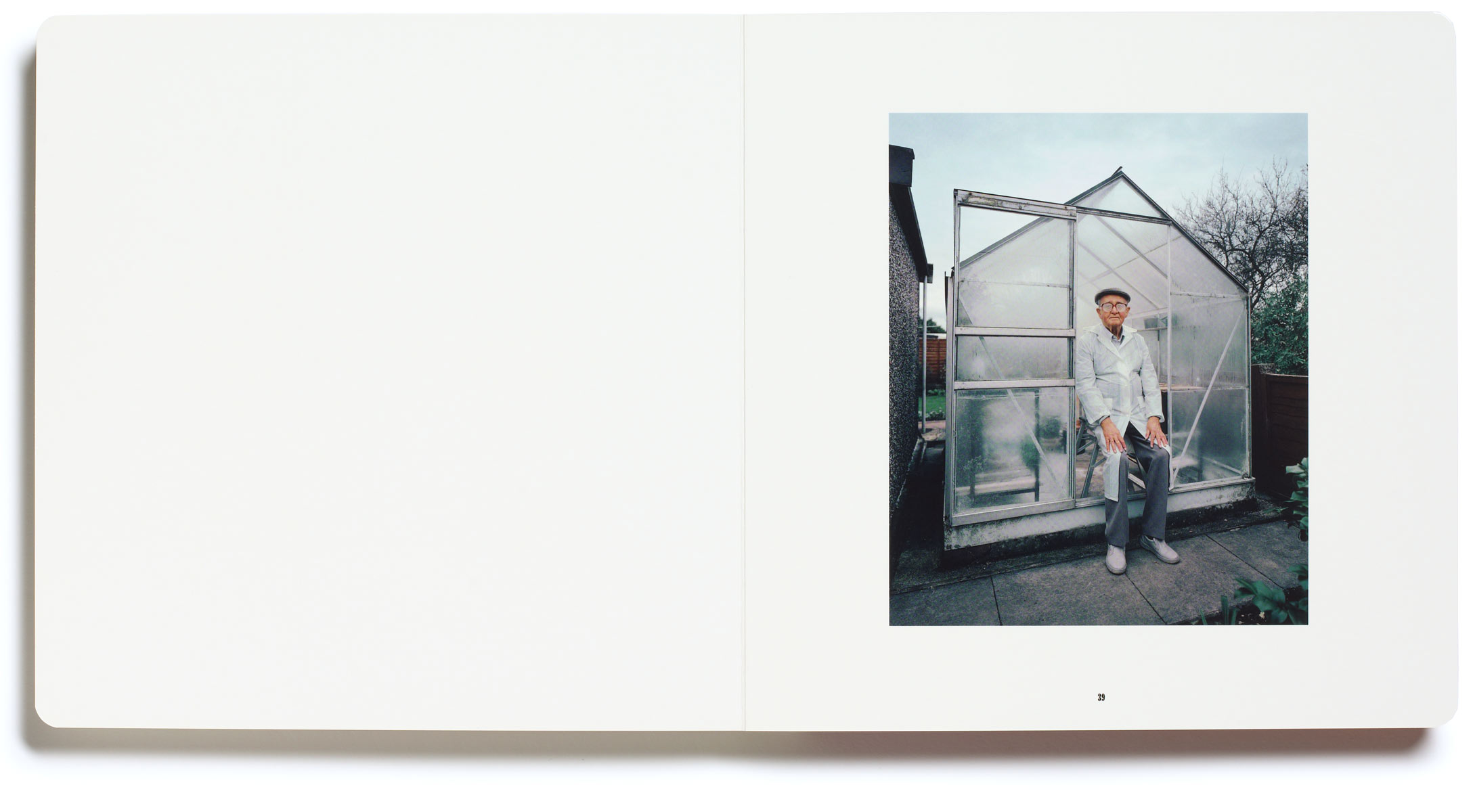 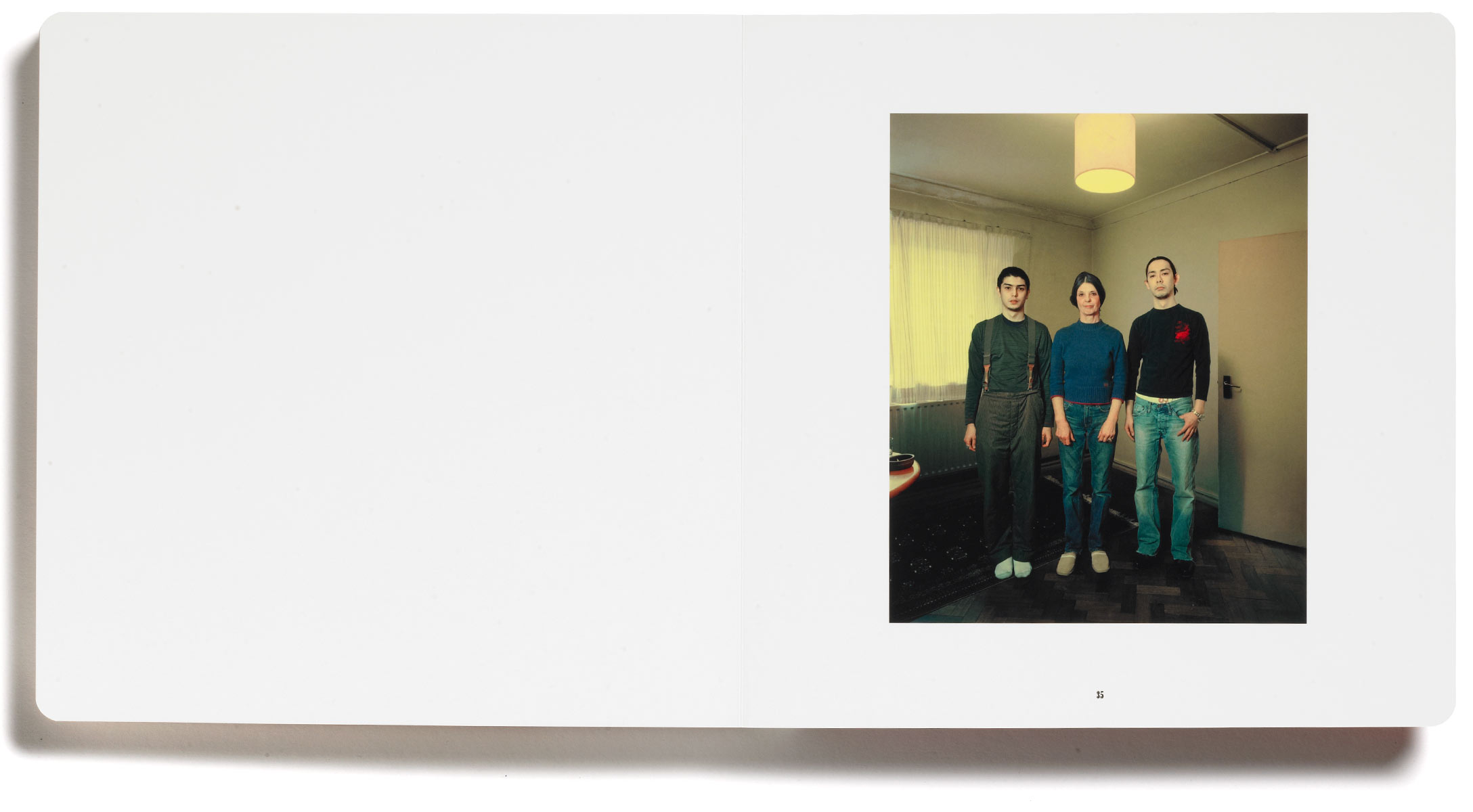 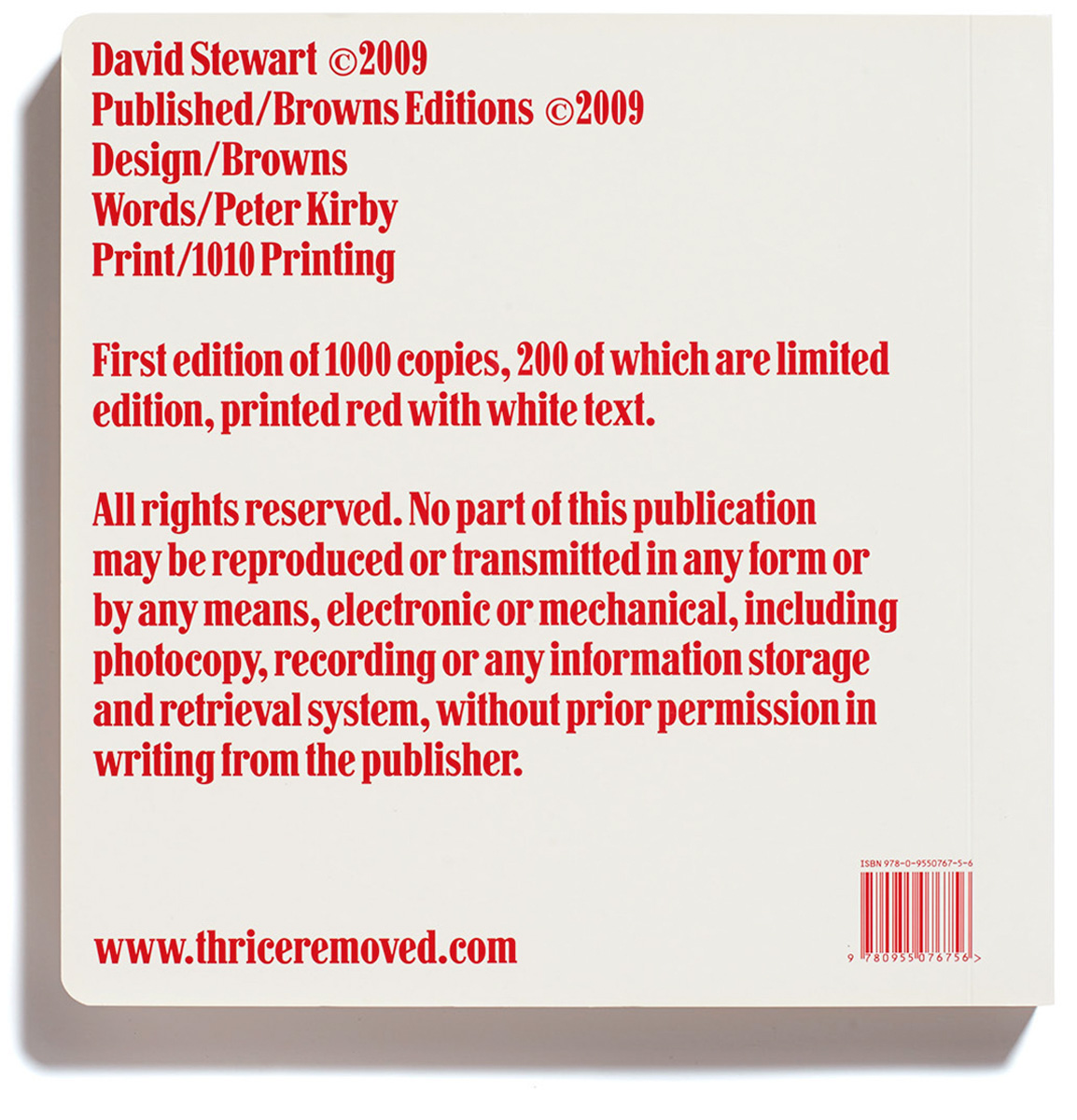