“Although Jonathan’s work might seem on the surface quite contained and concise, I’d say it’s actually deeply personal, and deeply revealing about Jonathan the person – if that’s at all different from Jonathan the artist. He has collected each ring here. Several pieces of jewellery belong to the significant women in his life: his girlfriend, his mother. The cock rings have been bought for this piece. Jonathan talks about ‘The Human Condition’ with a sense of yin and yang – as a journey along some kind of trajectory from female to male, light to dark – and in doing so he ascribes certain values to either side of these proposed oppositional paintings which are specific to his personal, and cultural, experiences; and these are therefore naturally quite different from mine. Jonathan’s journey along this scale travels from a sketching of innocence to what he describes as the ‘dark side of our pysche’. He is exploring morality, perhaps, from a source in ‘morally strong’ to an end in ‘morally wrong’. Both ends of the scale represent ideas of power, and of control.

The impact of sequence upon narrative and the relationship of each object to the next is paramount for him; as is their objecthood; as in maintaining that space for wriggle-room for you and me, for our interpretation within the myraid cultural meanings that sit and shift over the work.” 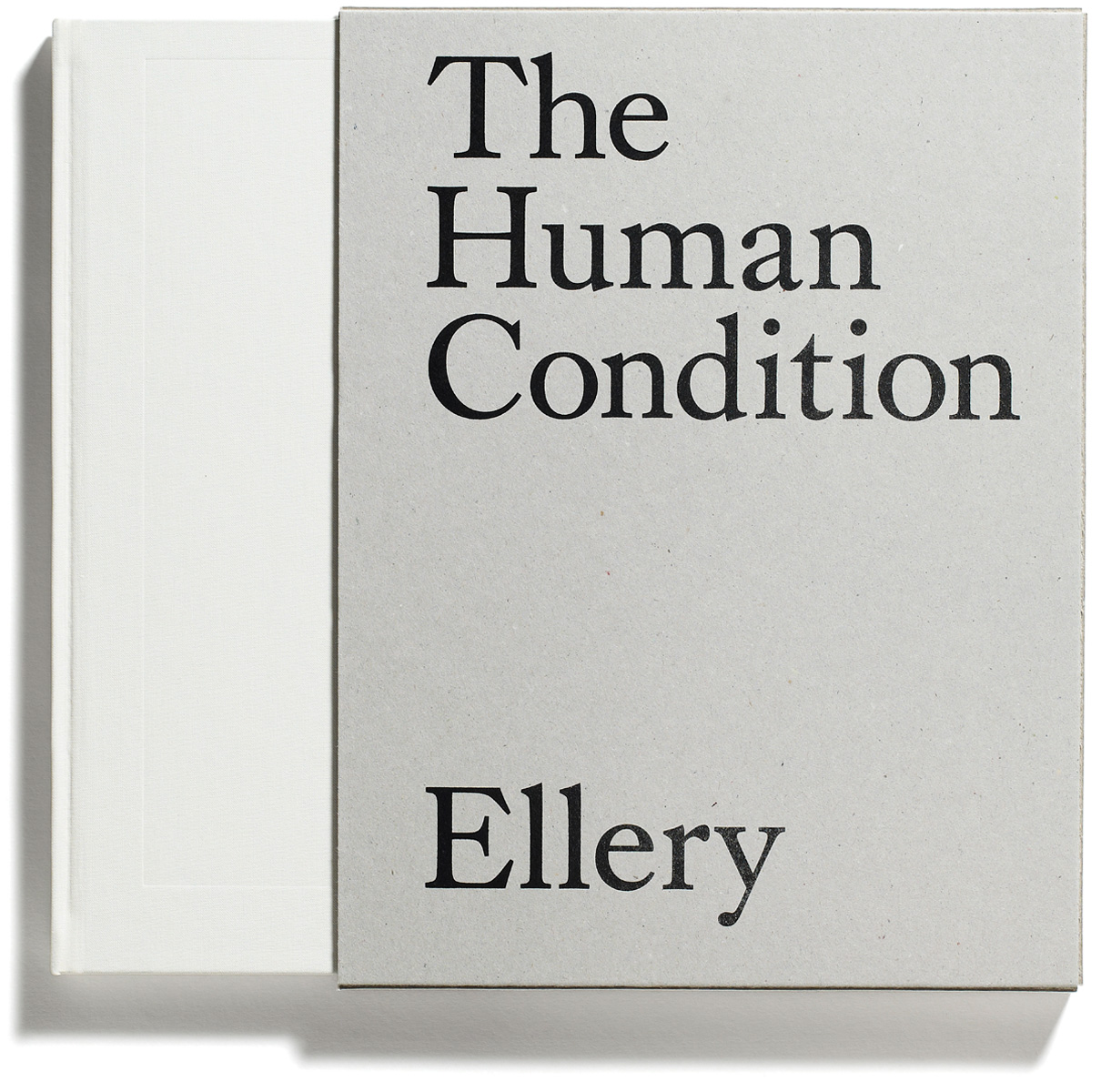 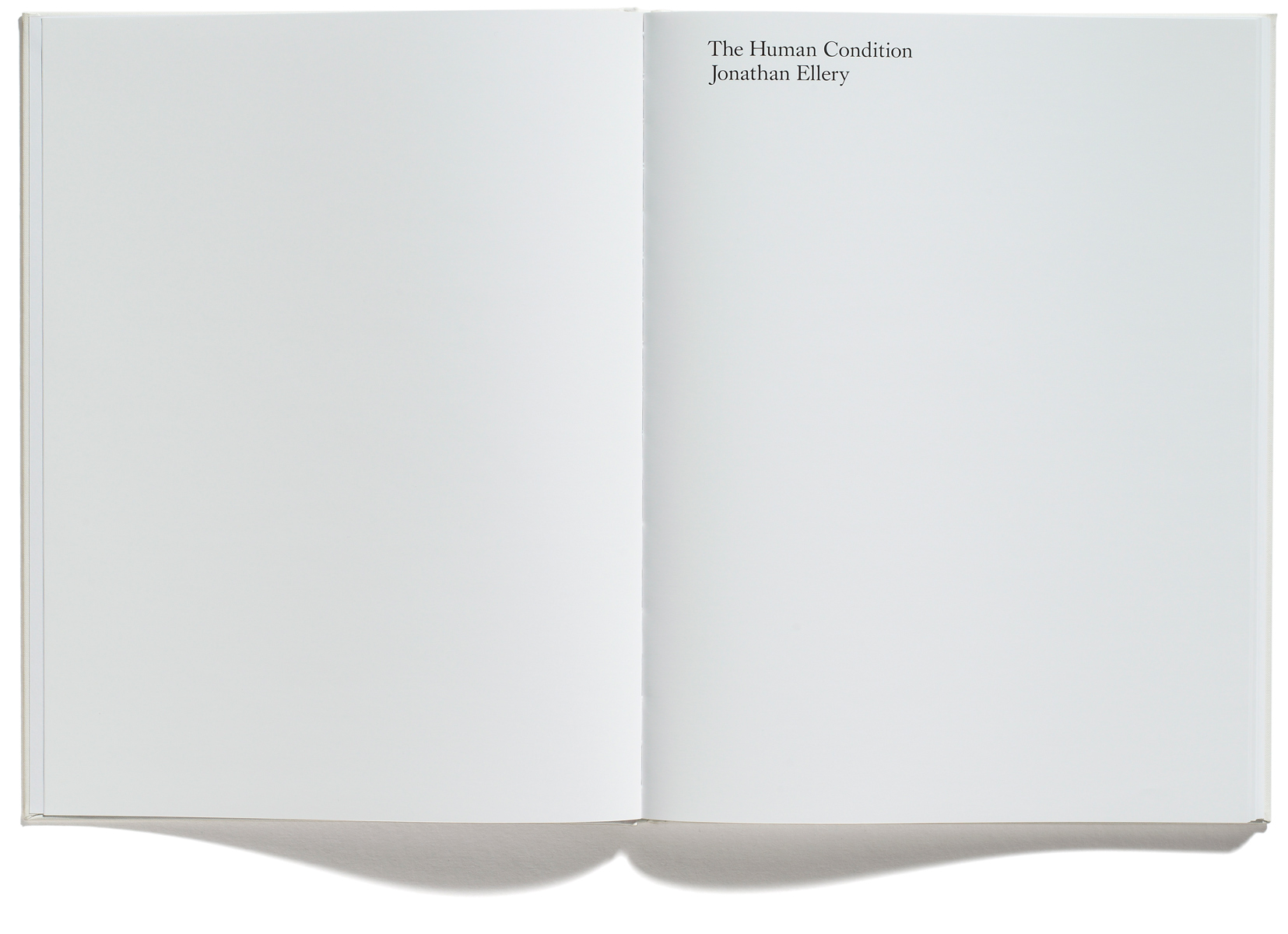 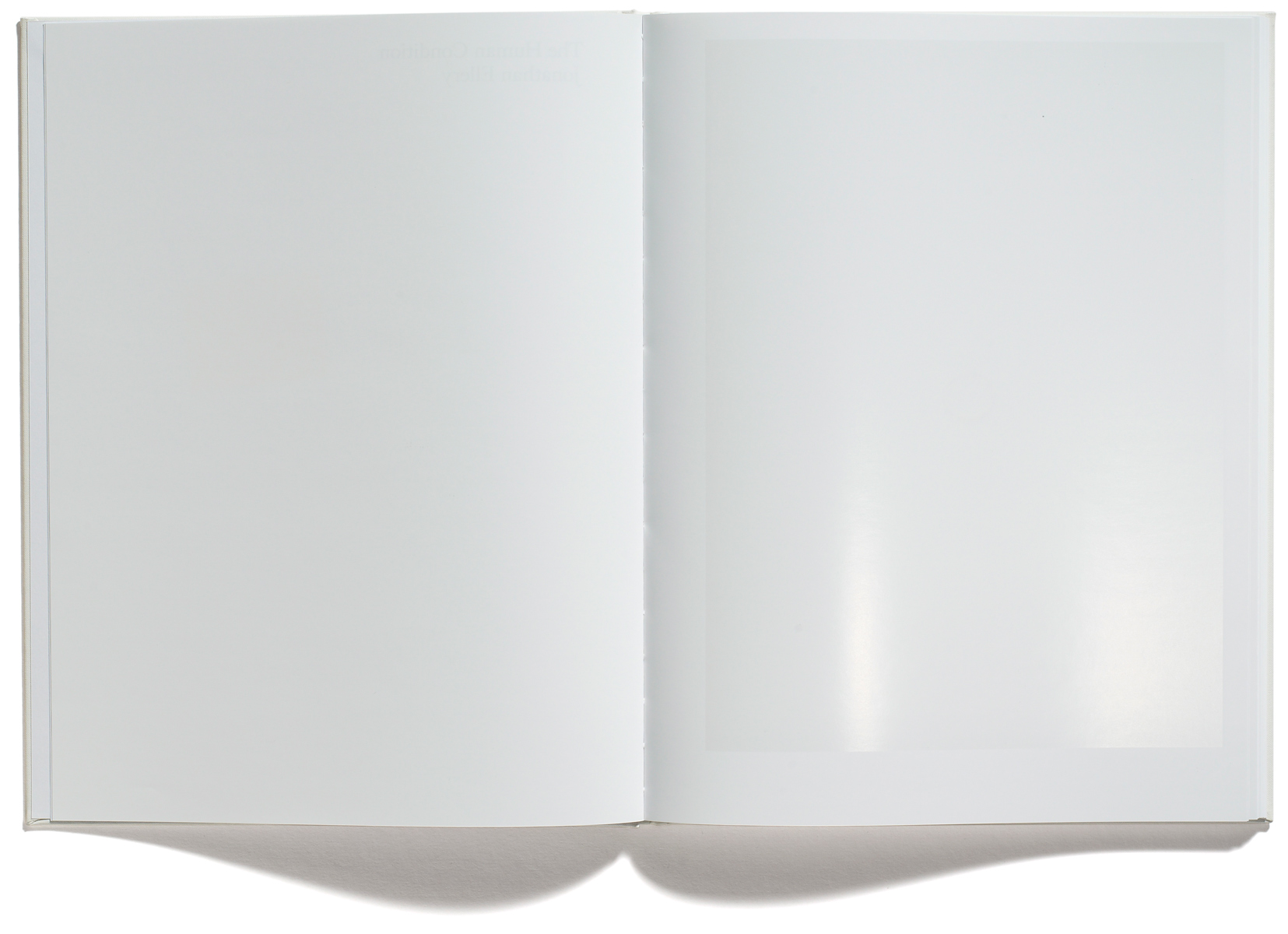 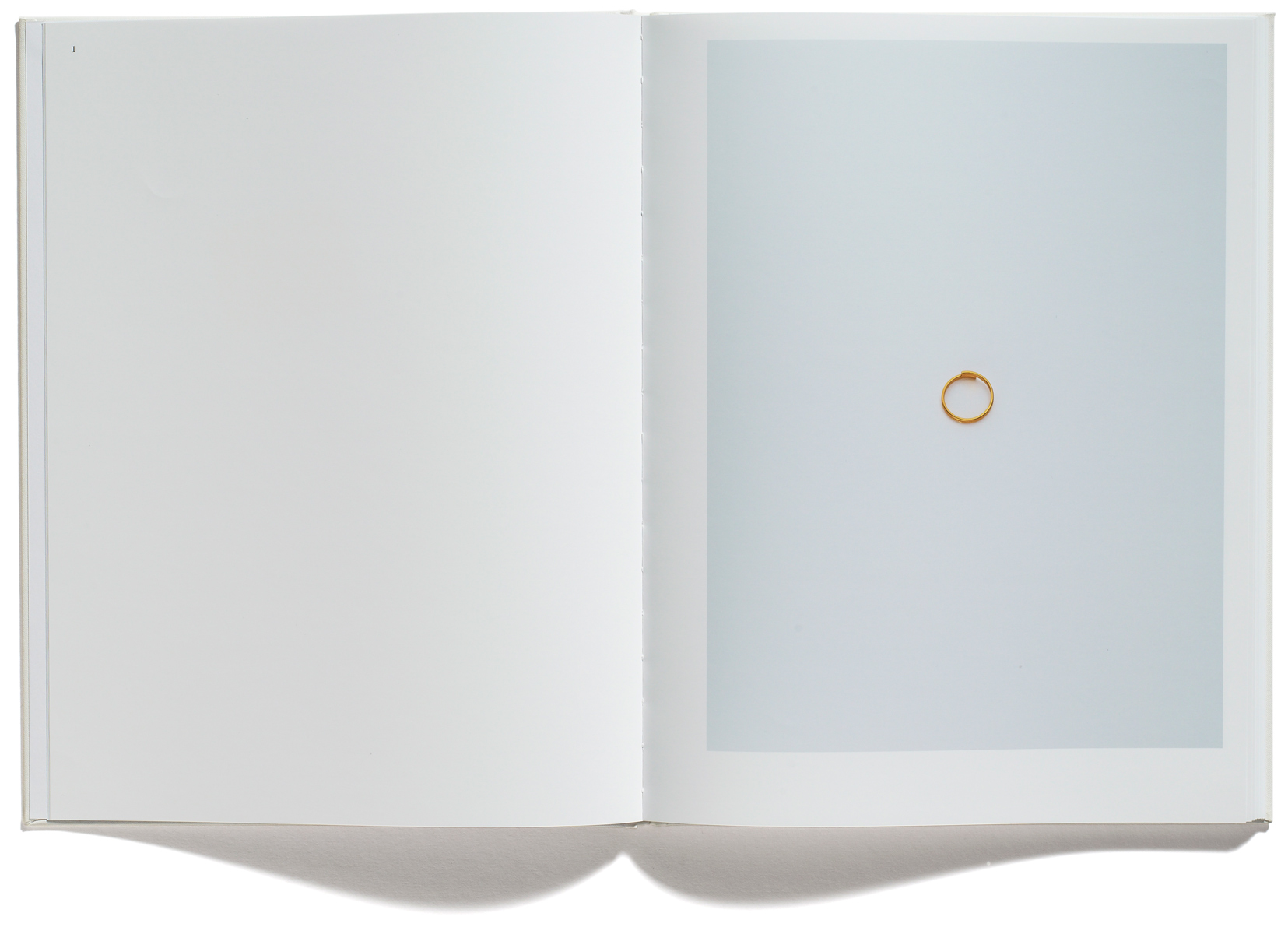 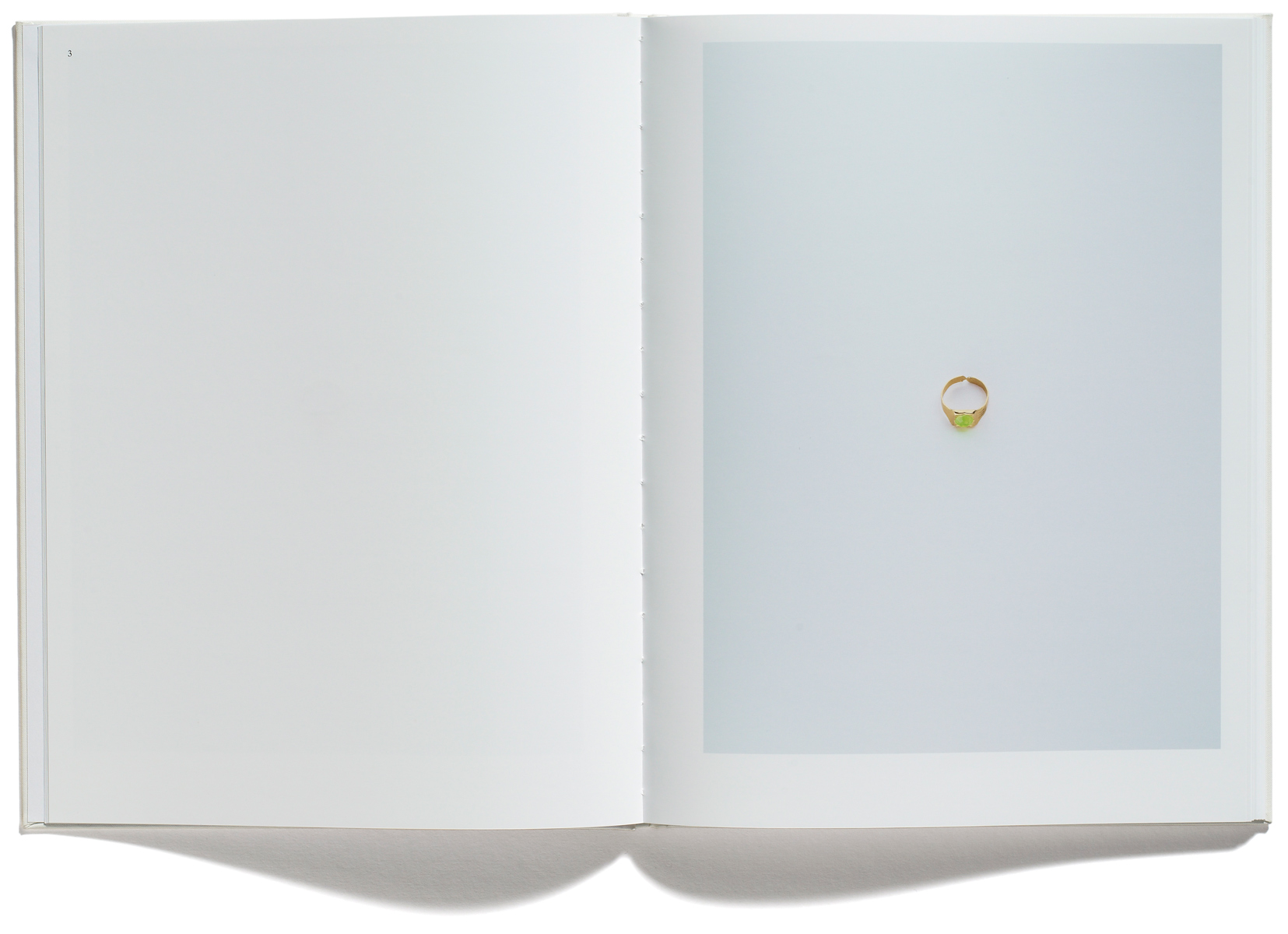 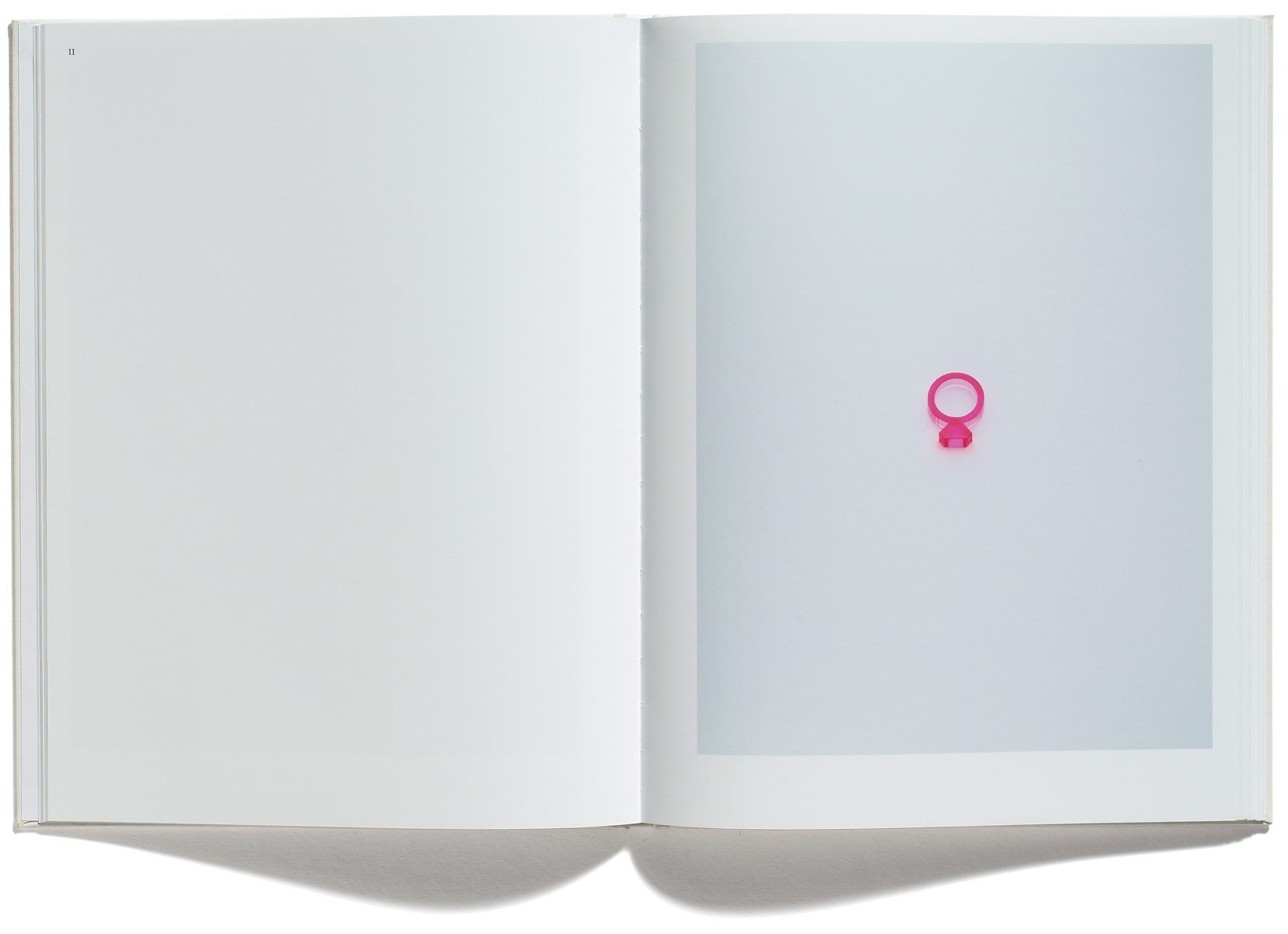 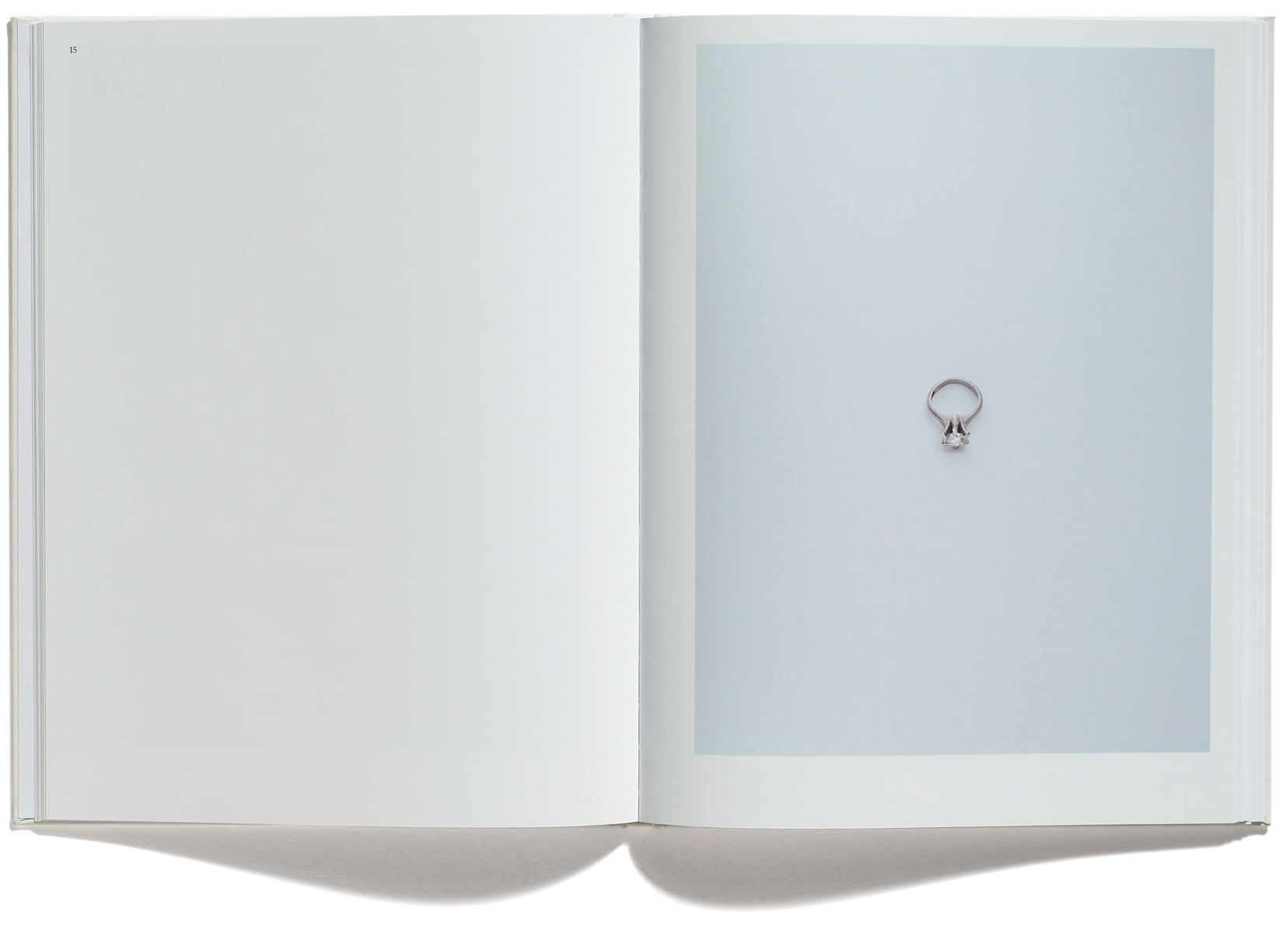 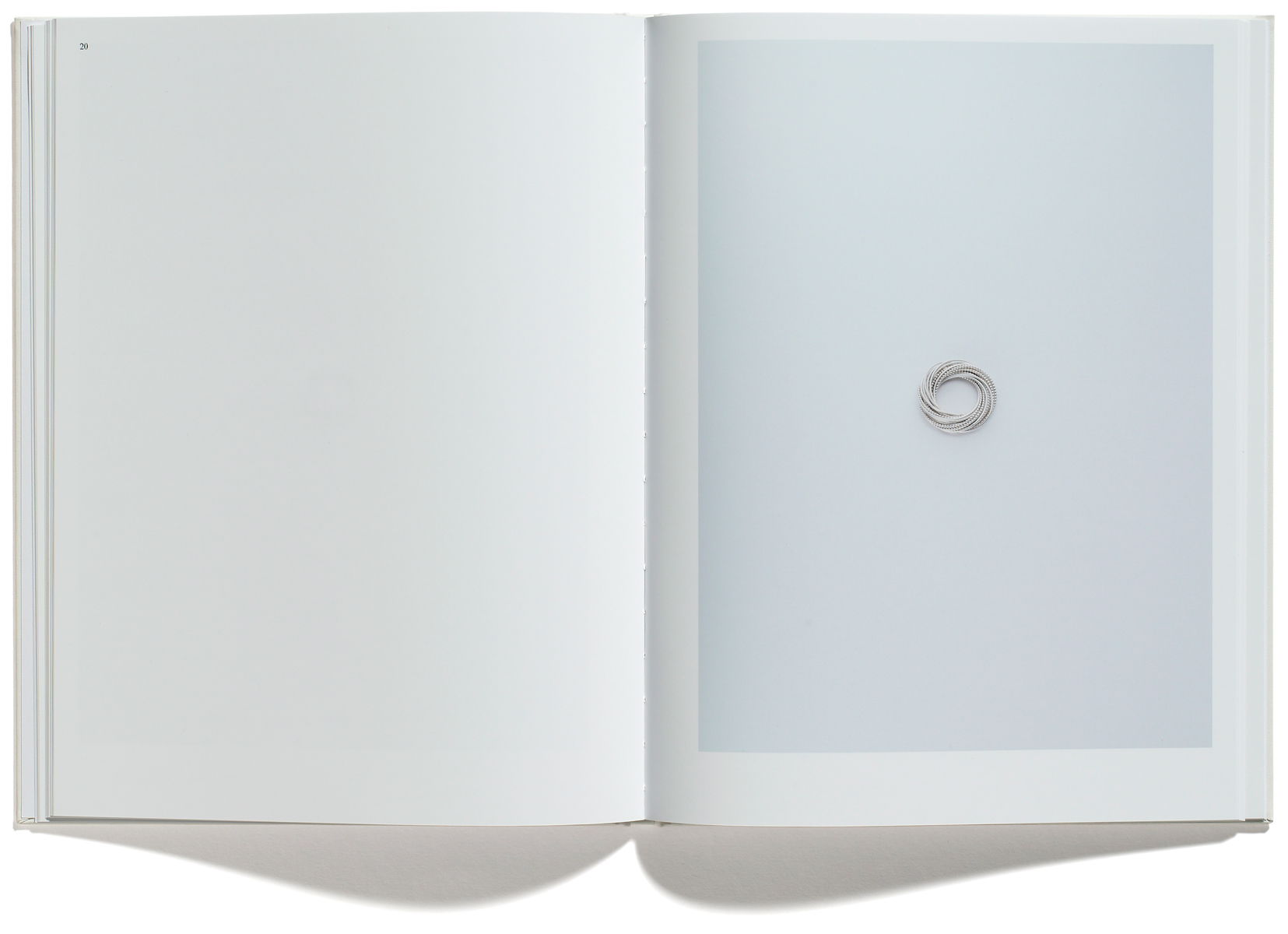 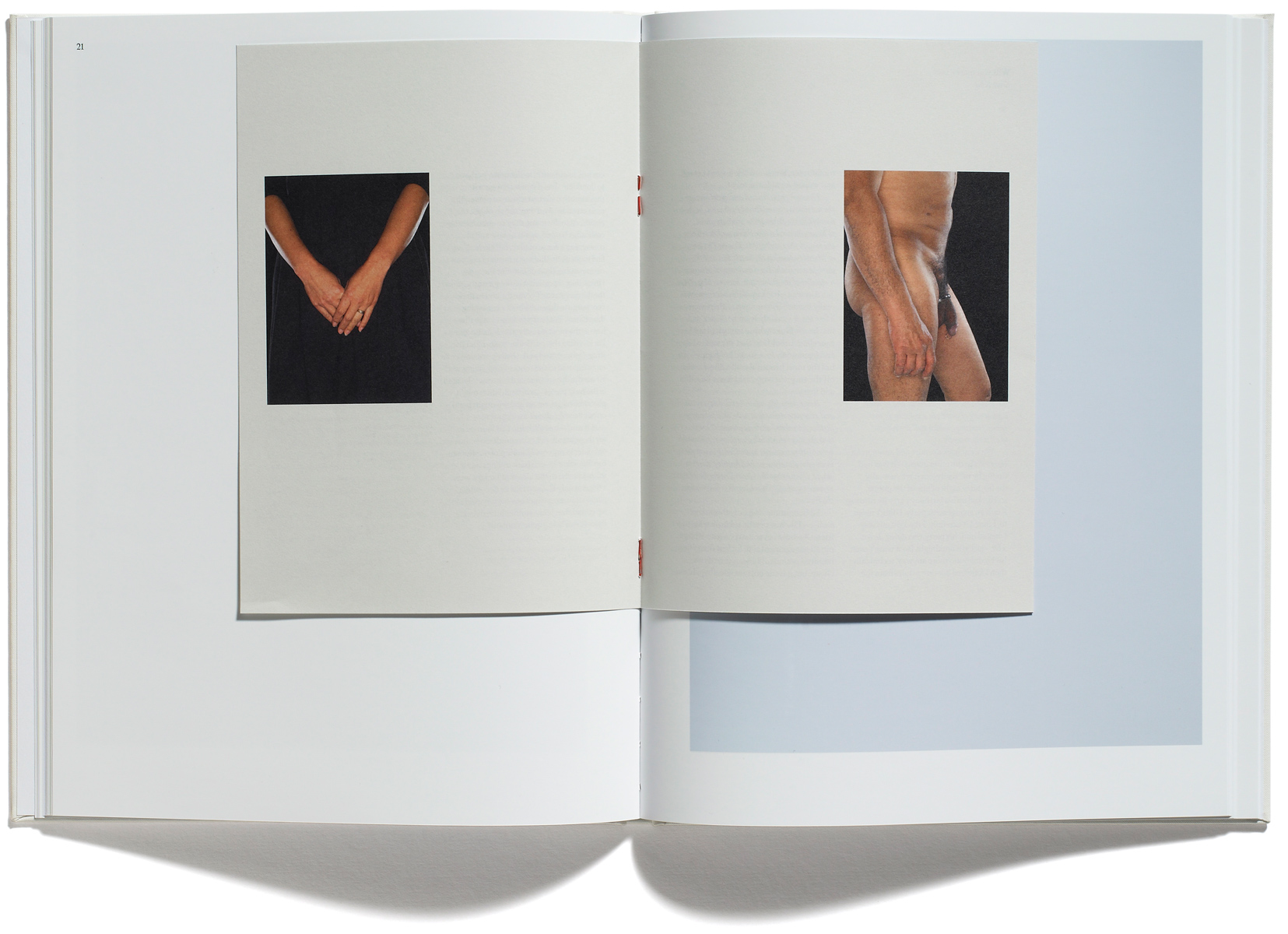 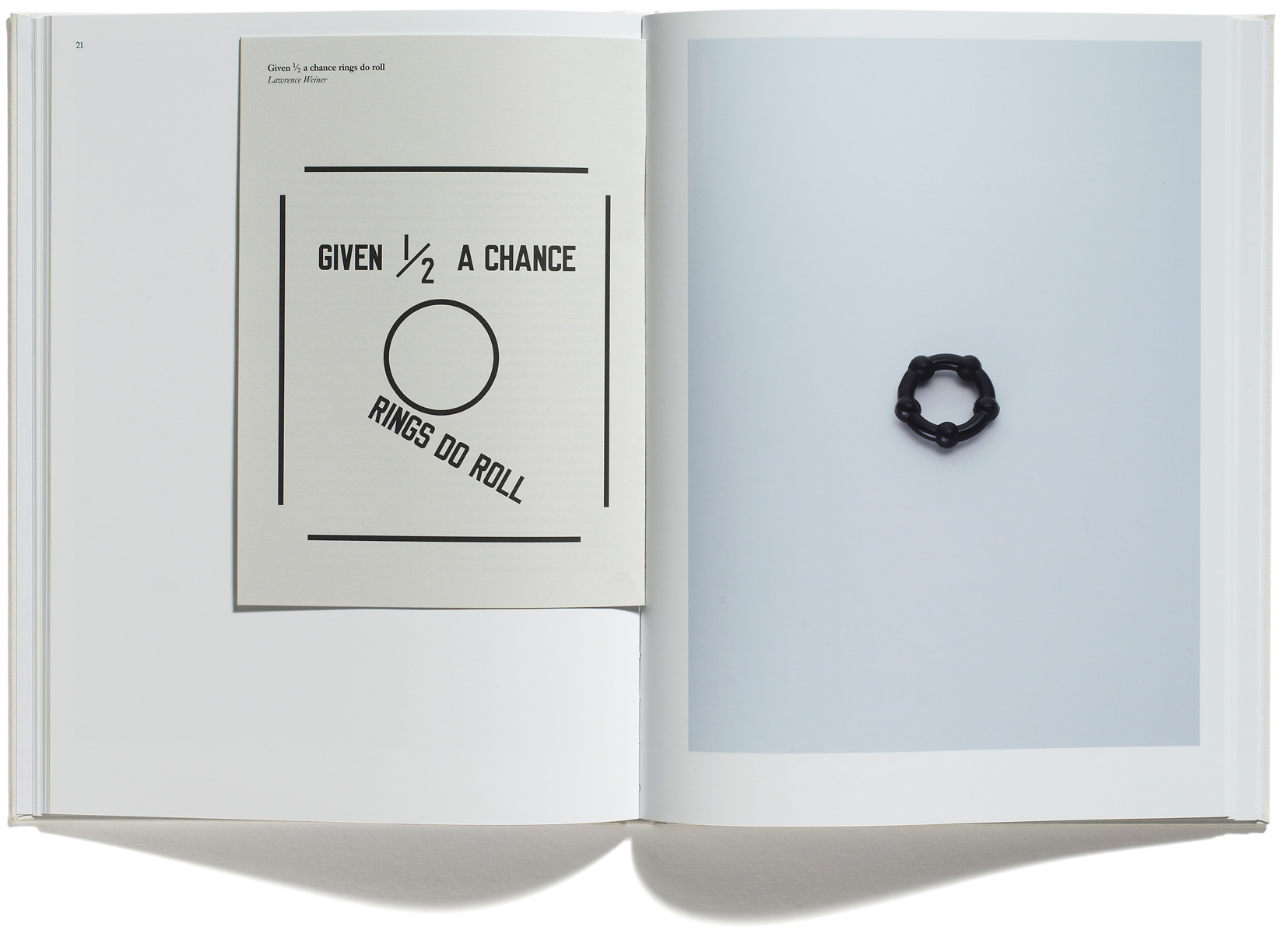 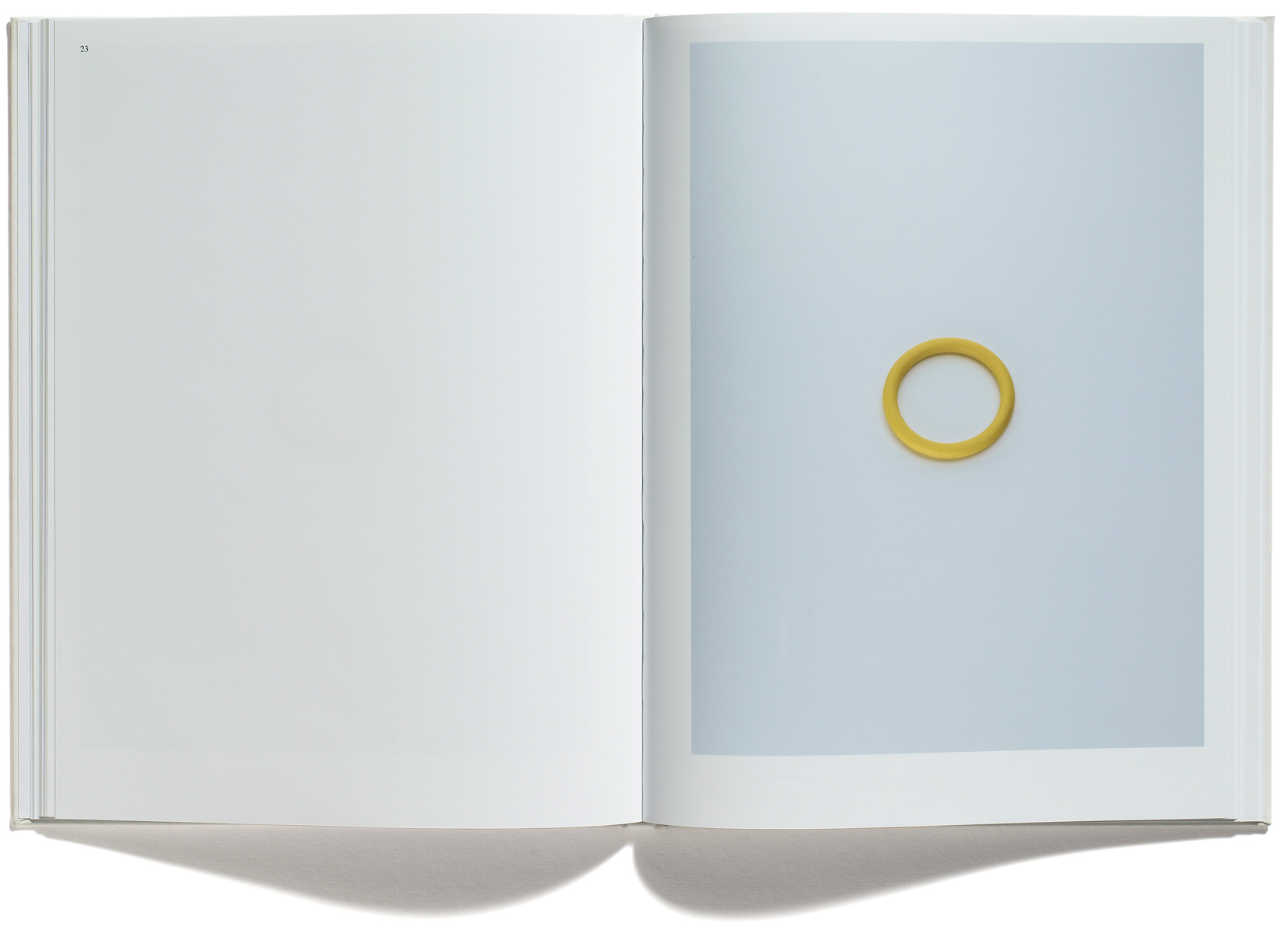 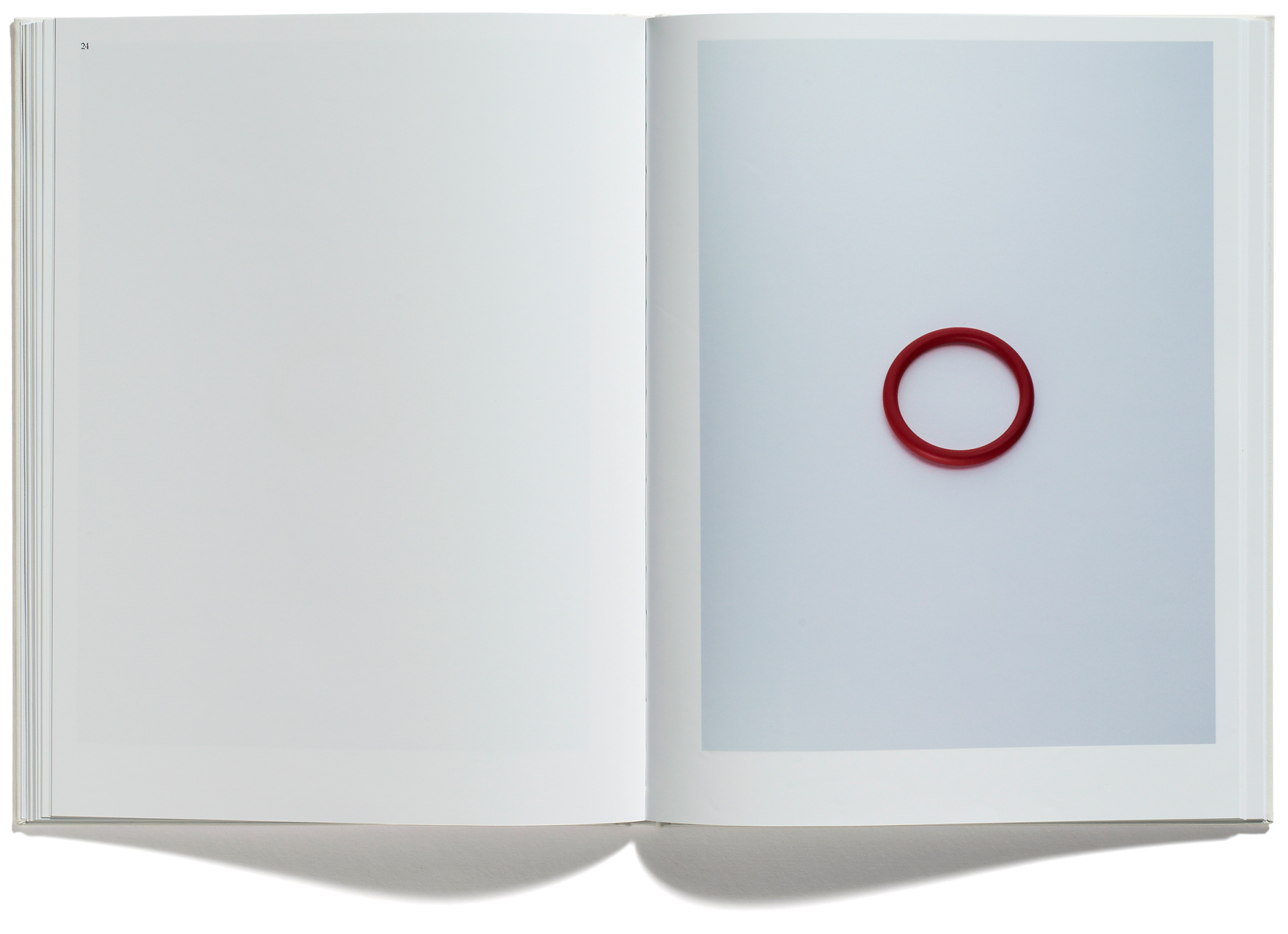 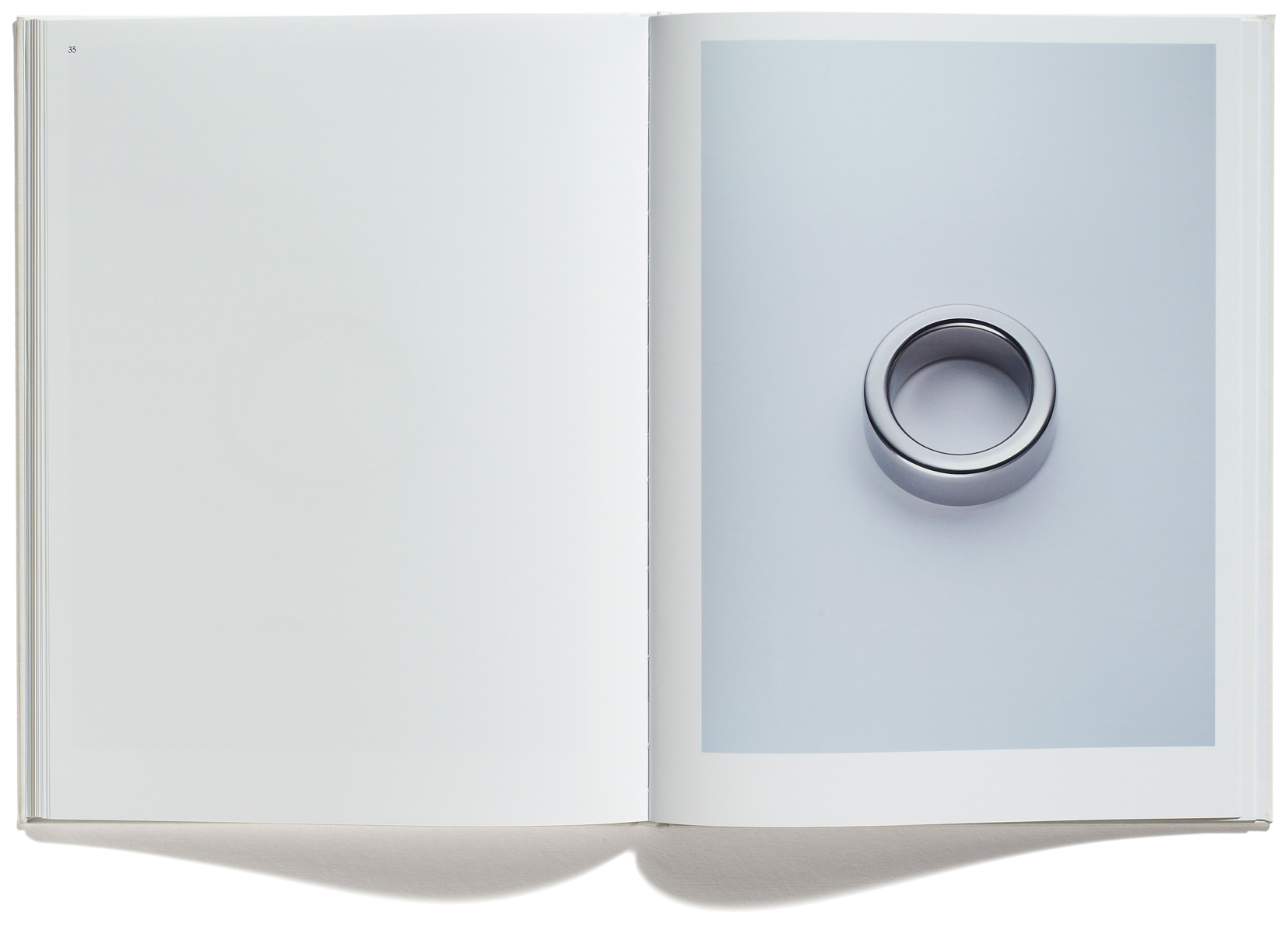 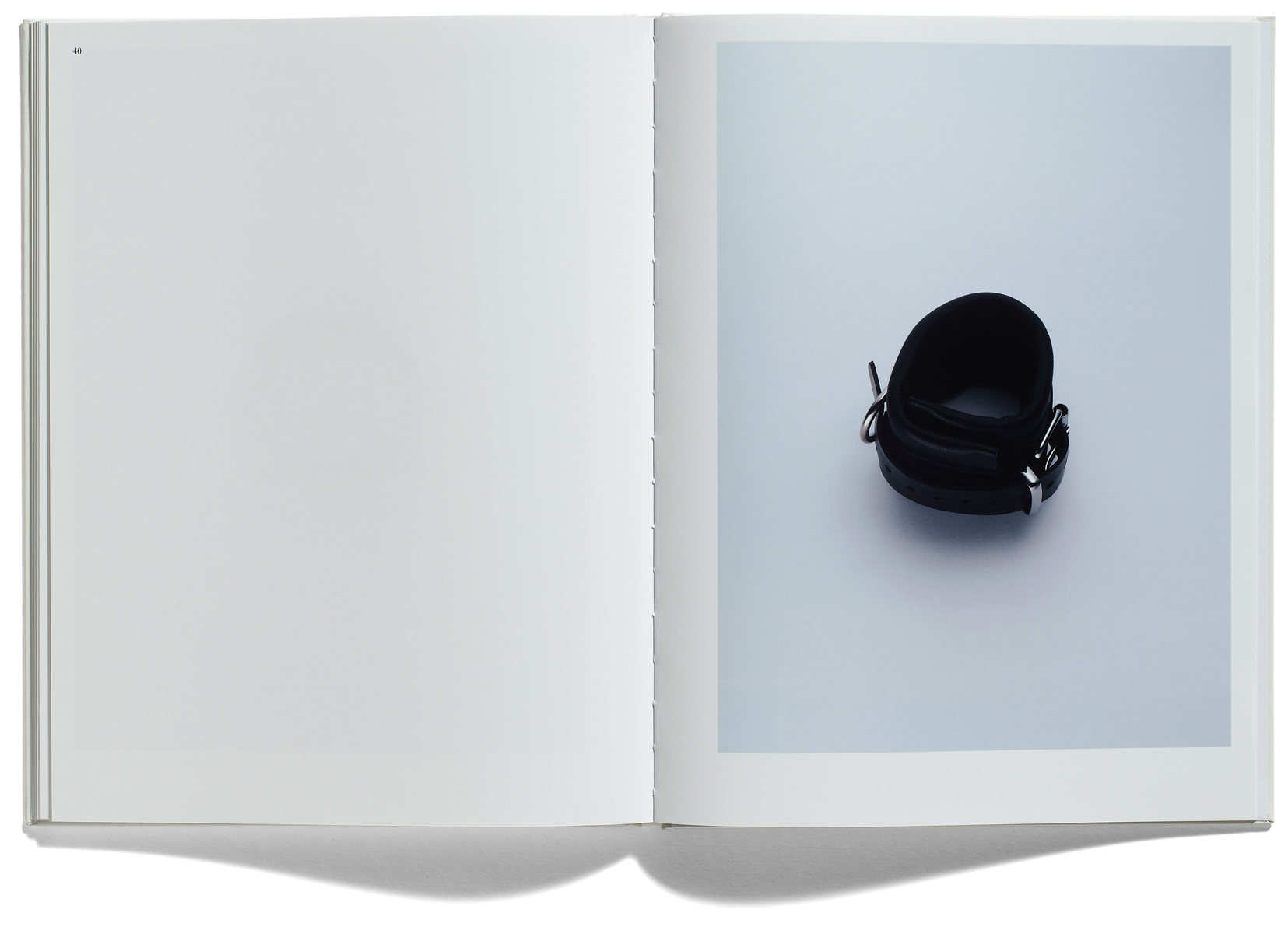 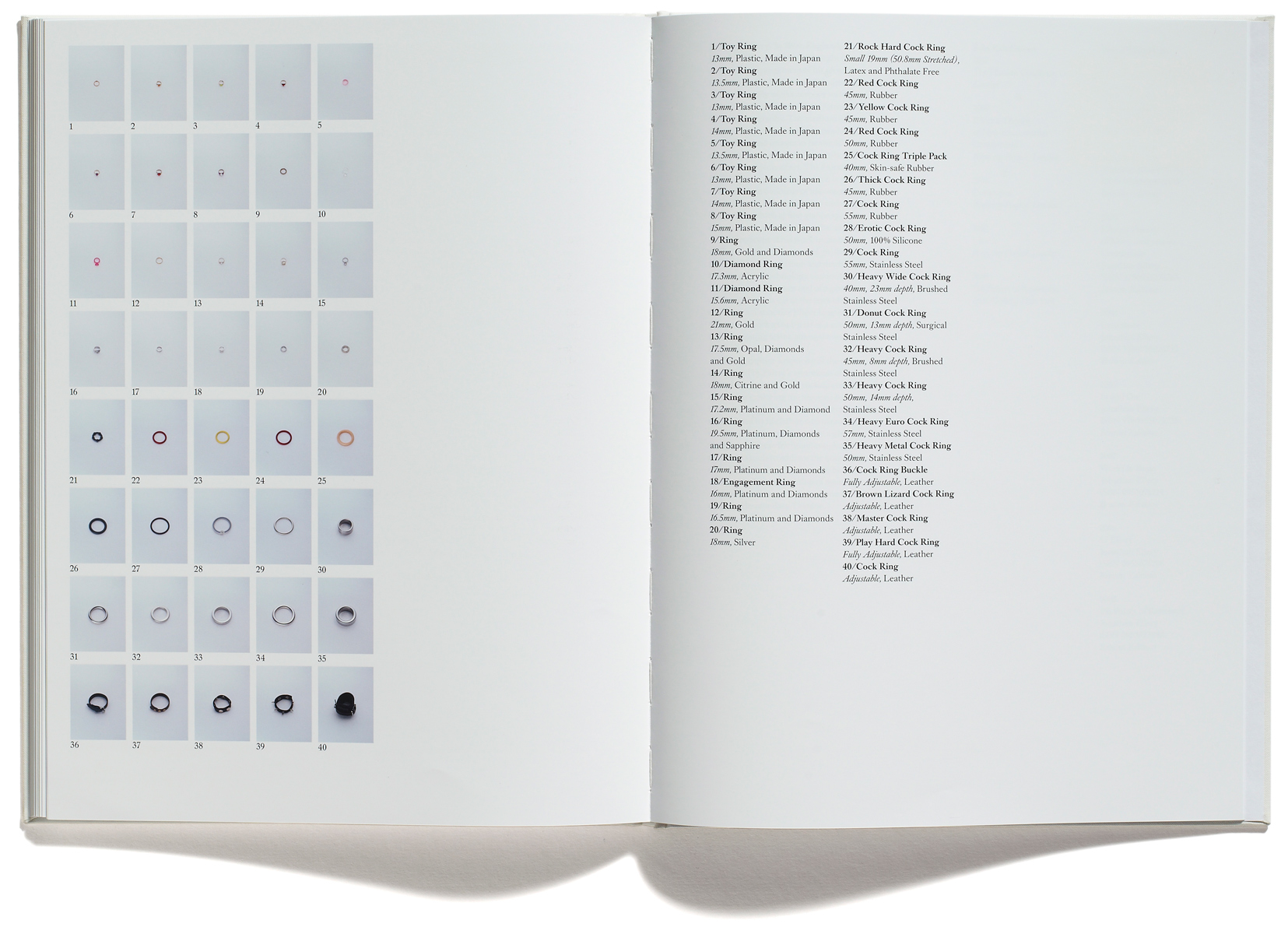