We may have been here, incorporated and entombed. Just below the surface veneer of air-con ad agency cool writhes neurosis.

Much is said about advertising ‘creating culture’. Paid Content reveals the culture around this claim. In the nondescript, where ten ideas are better than one and creative coma-inducing research and analytics are the order of the day, Paid Content is more than just a series of pithy visual propositions that re-articulate the underbelly of advertising. This body of work is a relevant and timely reminder to walk a step beyond the norms and constraints of industry protocol.

The exhibition plays out like a series of Crimewatch scenes – In these stilted scenes of awkward silence, there is drama. Frighteningly claustrophobic, innuendo hanging heavy. Our subjects are scared of coming out of the meeting without selling. Our oft gormless protagonists seem adrift, lost for ideas, dumbfounded by the banality of their world. This leads us to ennui – does anyone really care about the job at hand?

Empathy can be difficult to display but here Stewart manages to negate sympathy in favour of constructive empathy: we know that they know. Somehow these are not just manipulated models, these are the standard bearers for an industry on the run.

Importantly, there is an understanding between the artist and his subject. Our young ‘creatives’ don’t know what they have to do to get out, it’s not what they signed up for, but Stewart offers up humour and wry observation in the hope of nudging us all on a path towards freedom.

As ever, there is a touch of Johannes Vermeer about Stewart’s work: quasi-religious, lit and tempered, the beauty is in the ordinary. Homogenous in its approach, Paid Content is the everyman journey in adland and a call to arms.

There is still some heart and soul amongst the apparent dormancy of idiosyncrasy and erosion of creativity, Stewart is here to remind us that it doesn’t have to be this way. 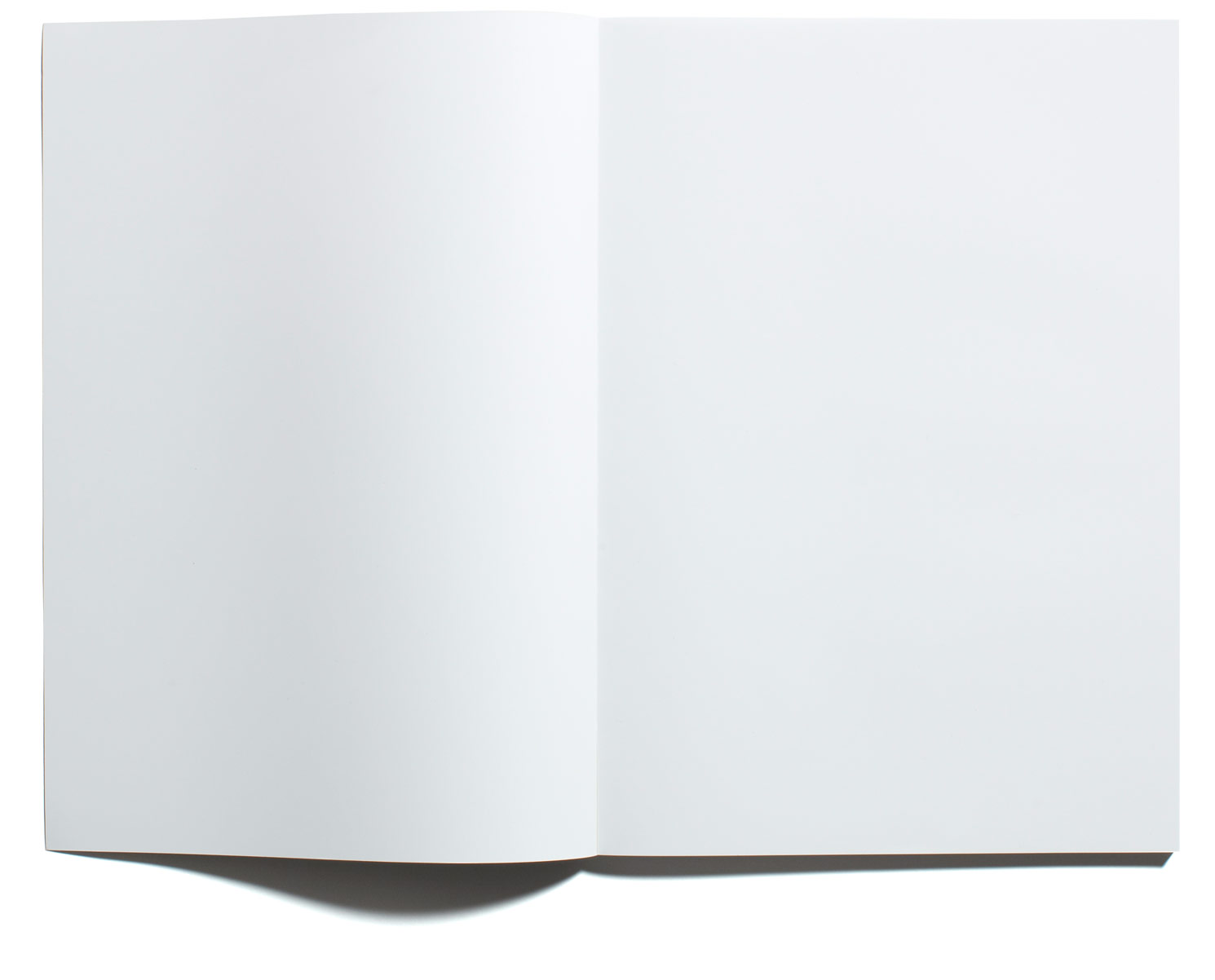 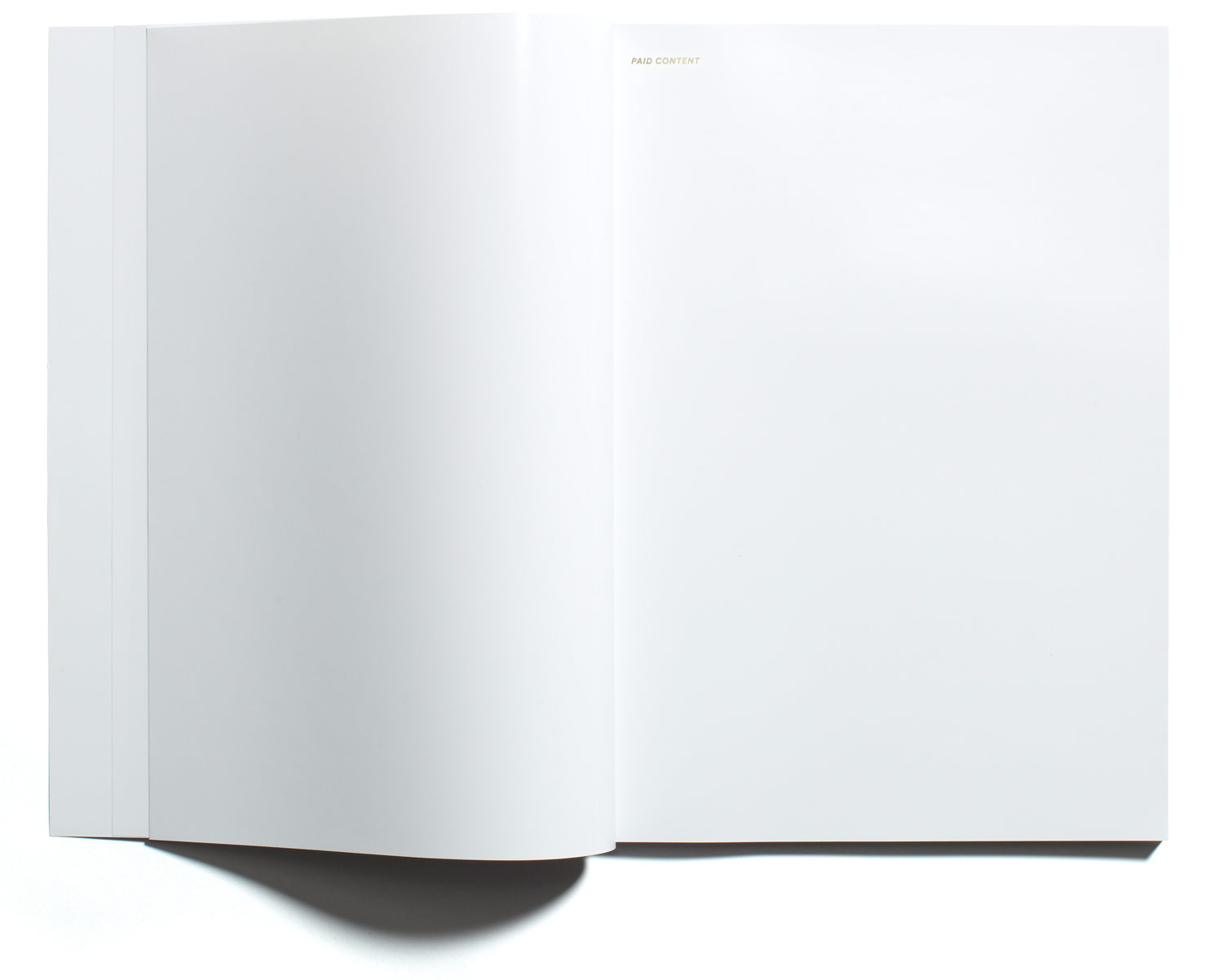 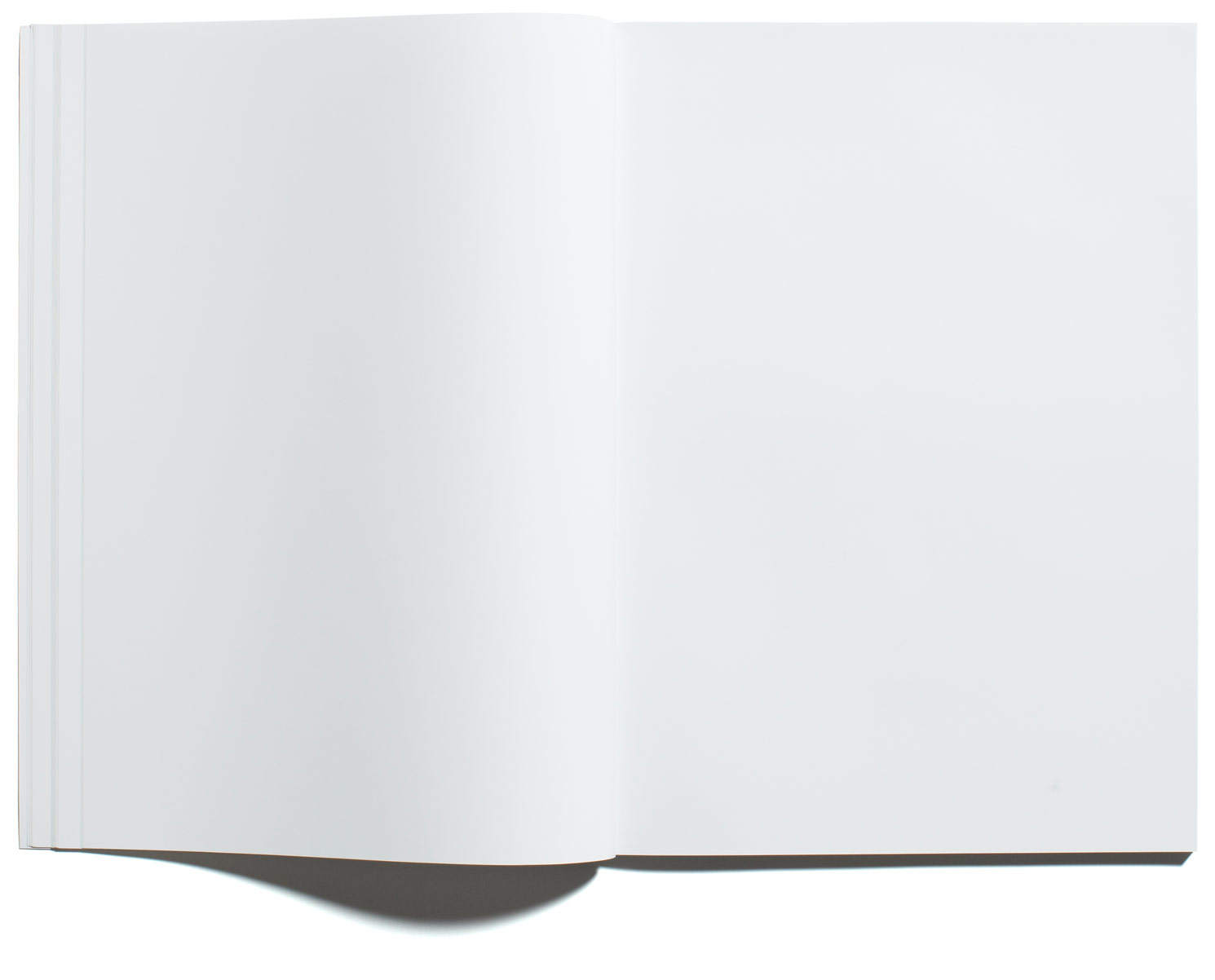 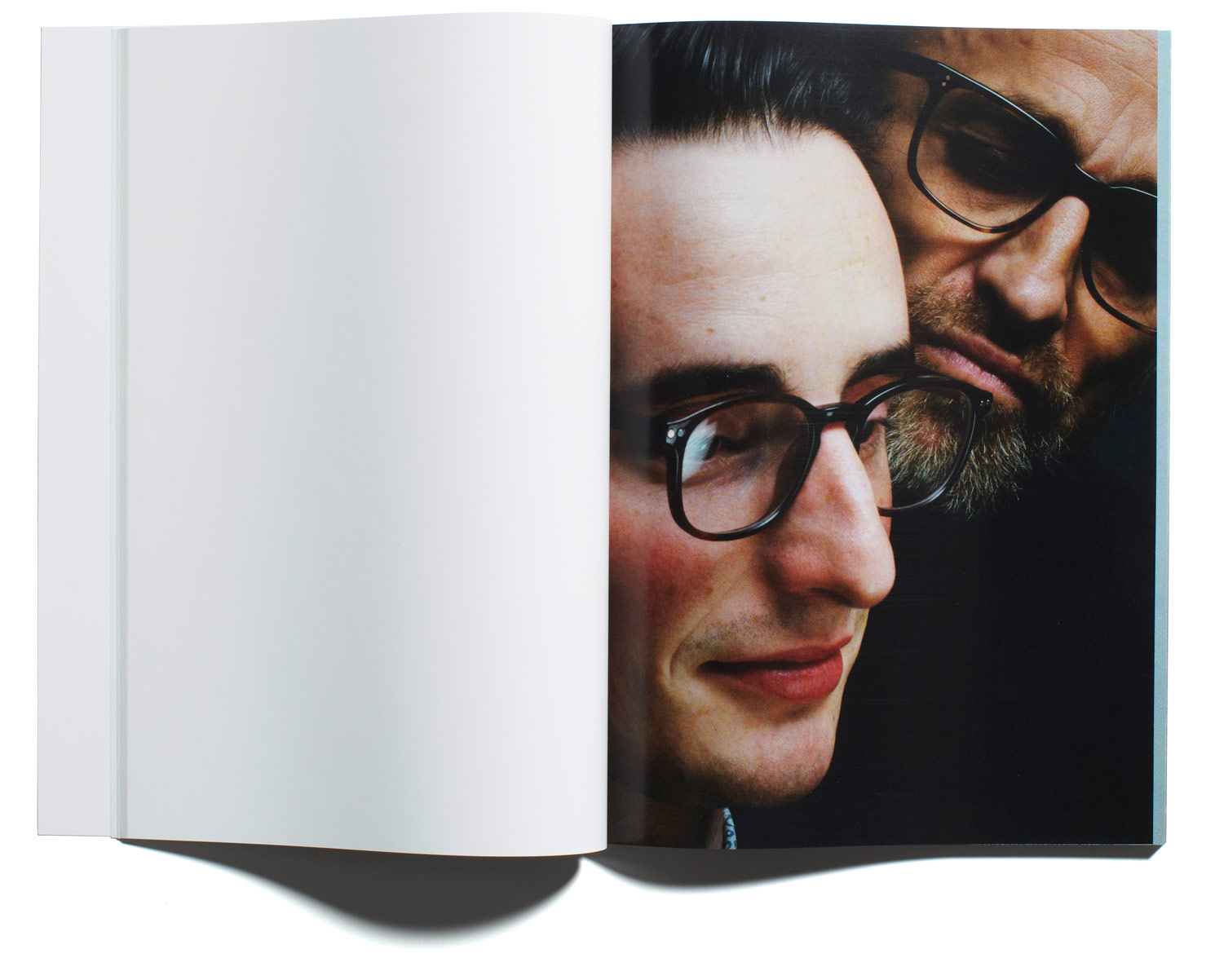 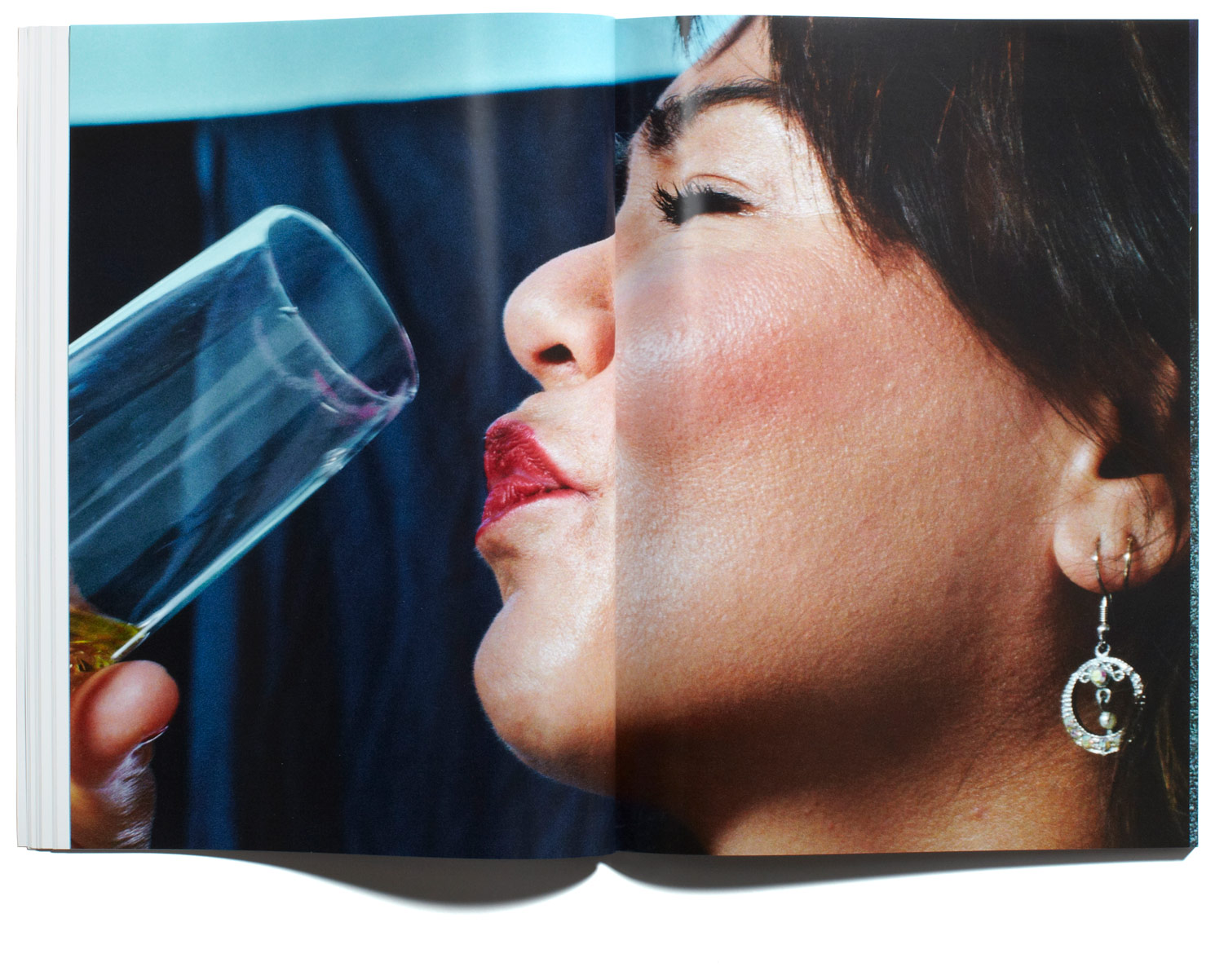 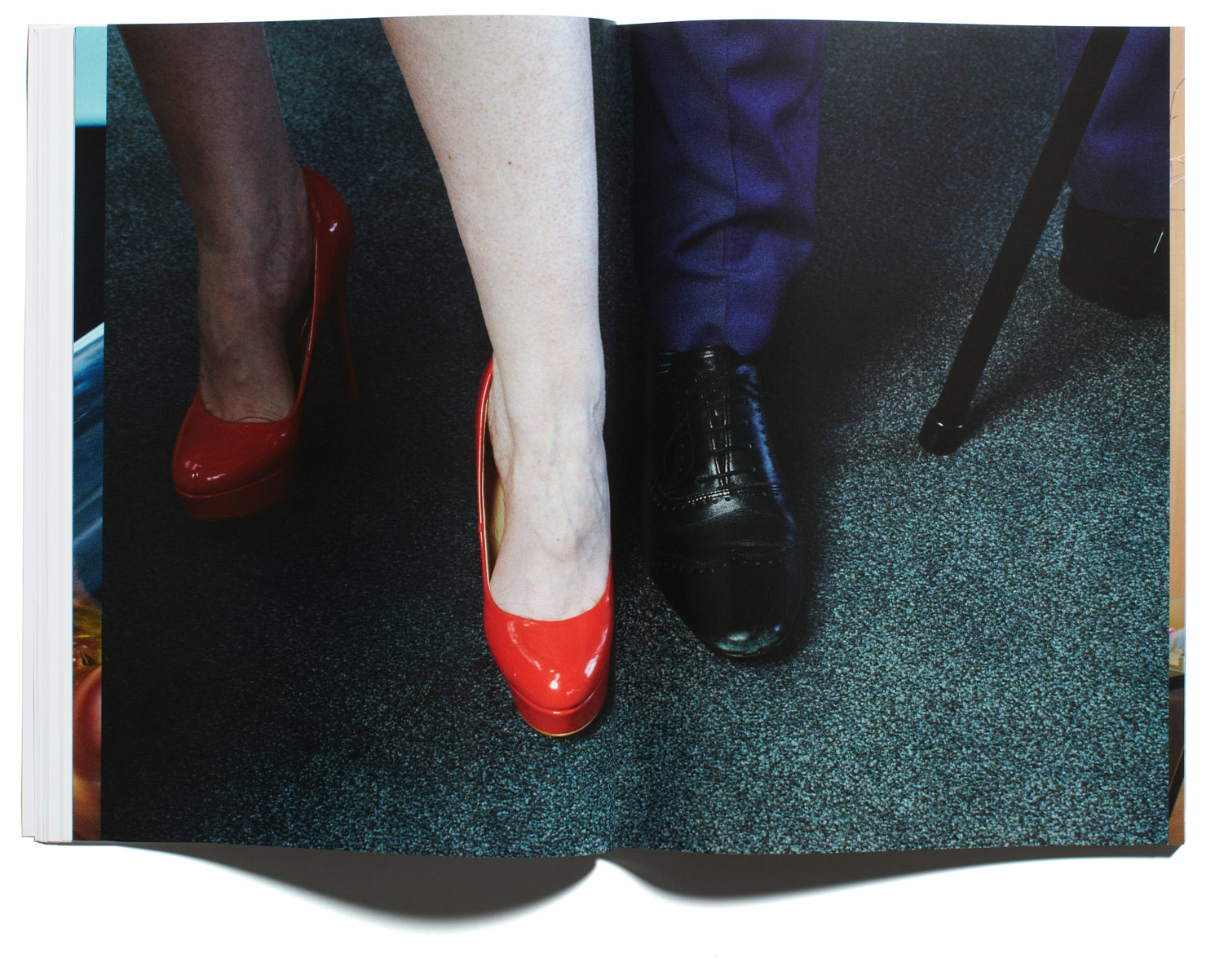 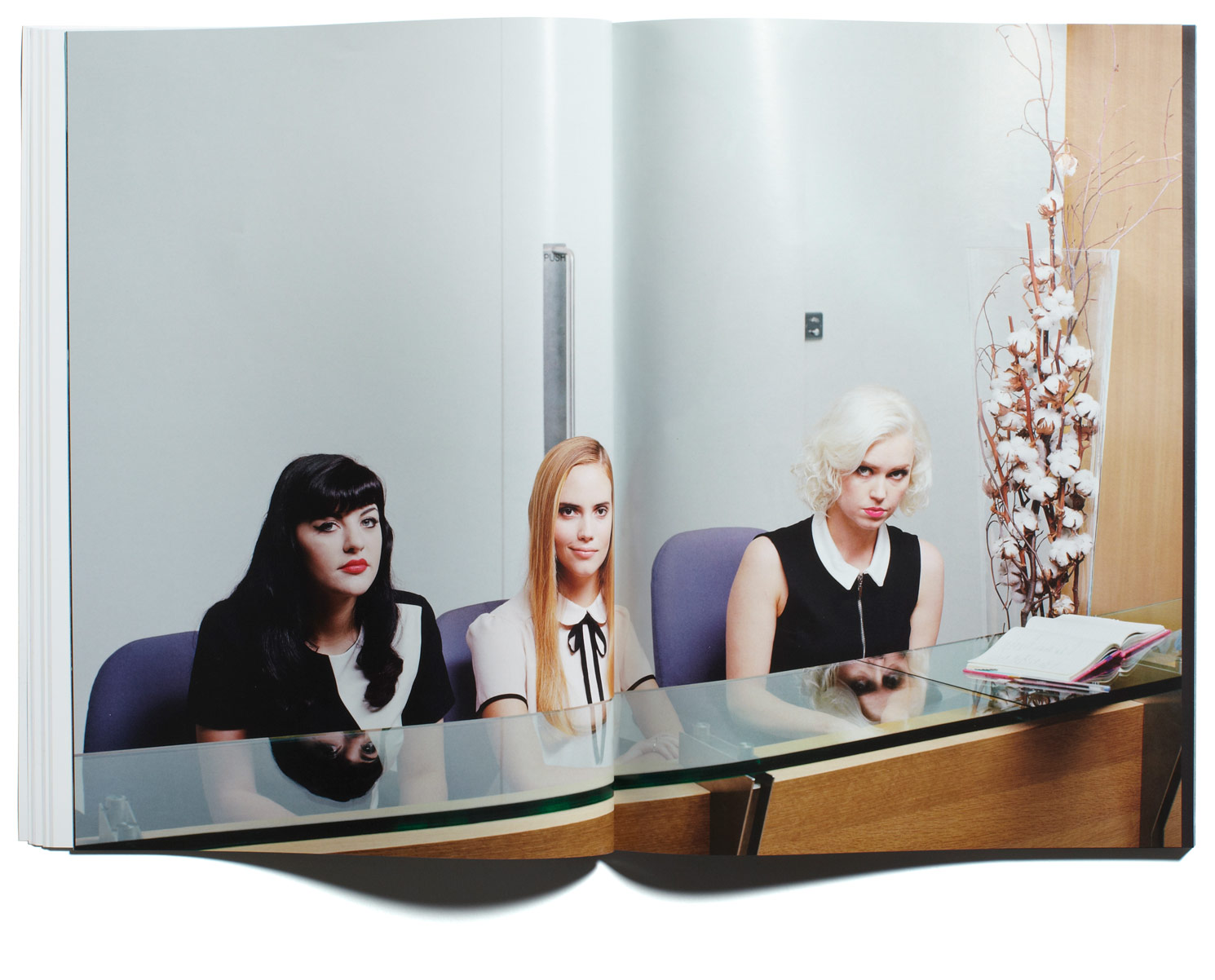 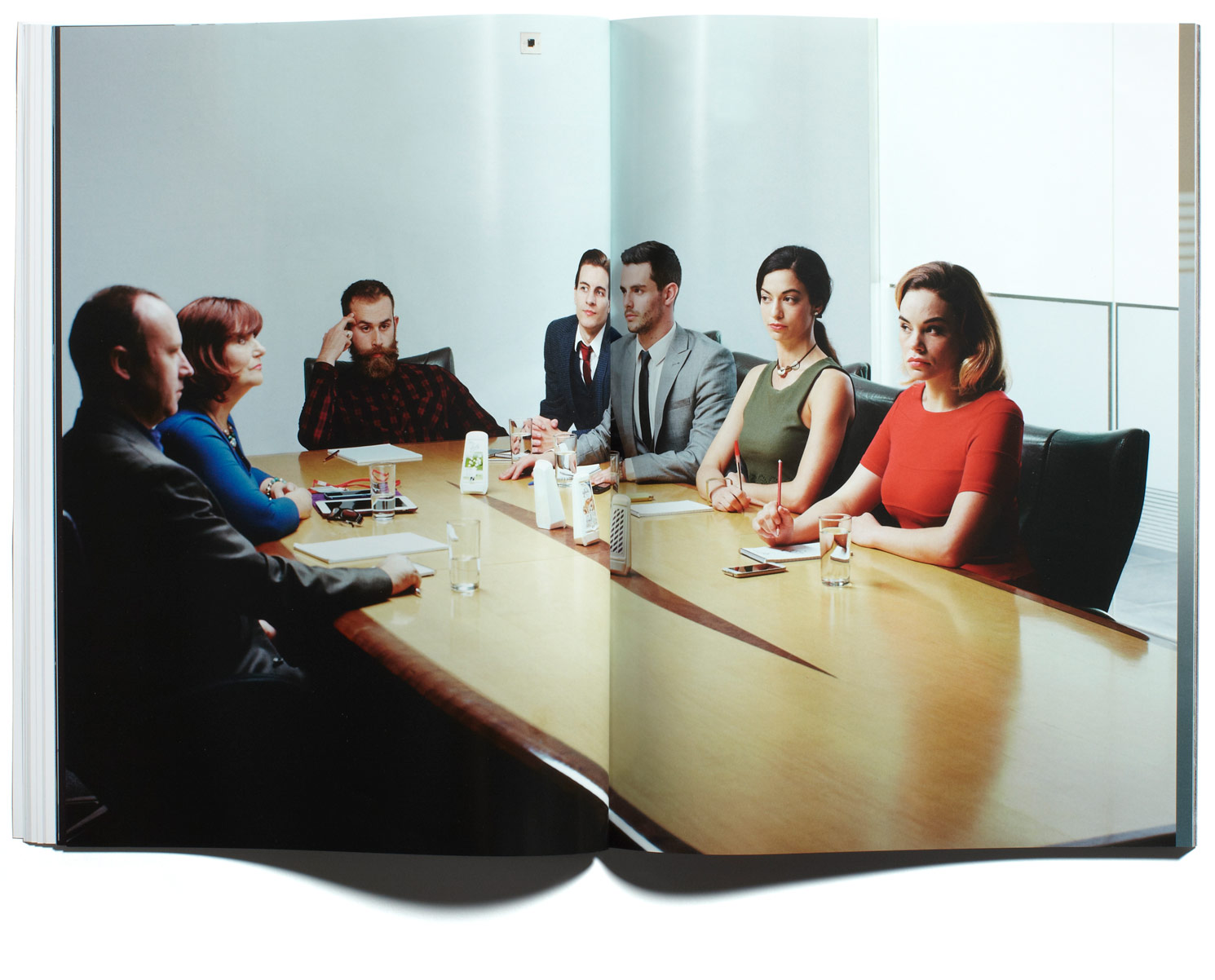 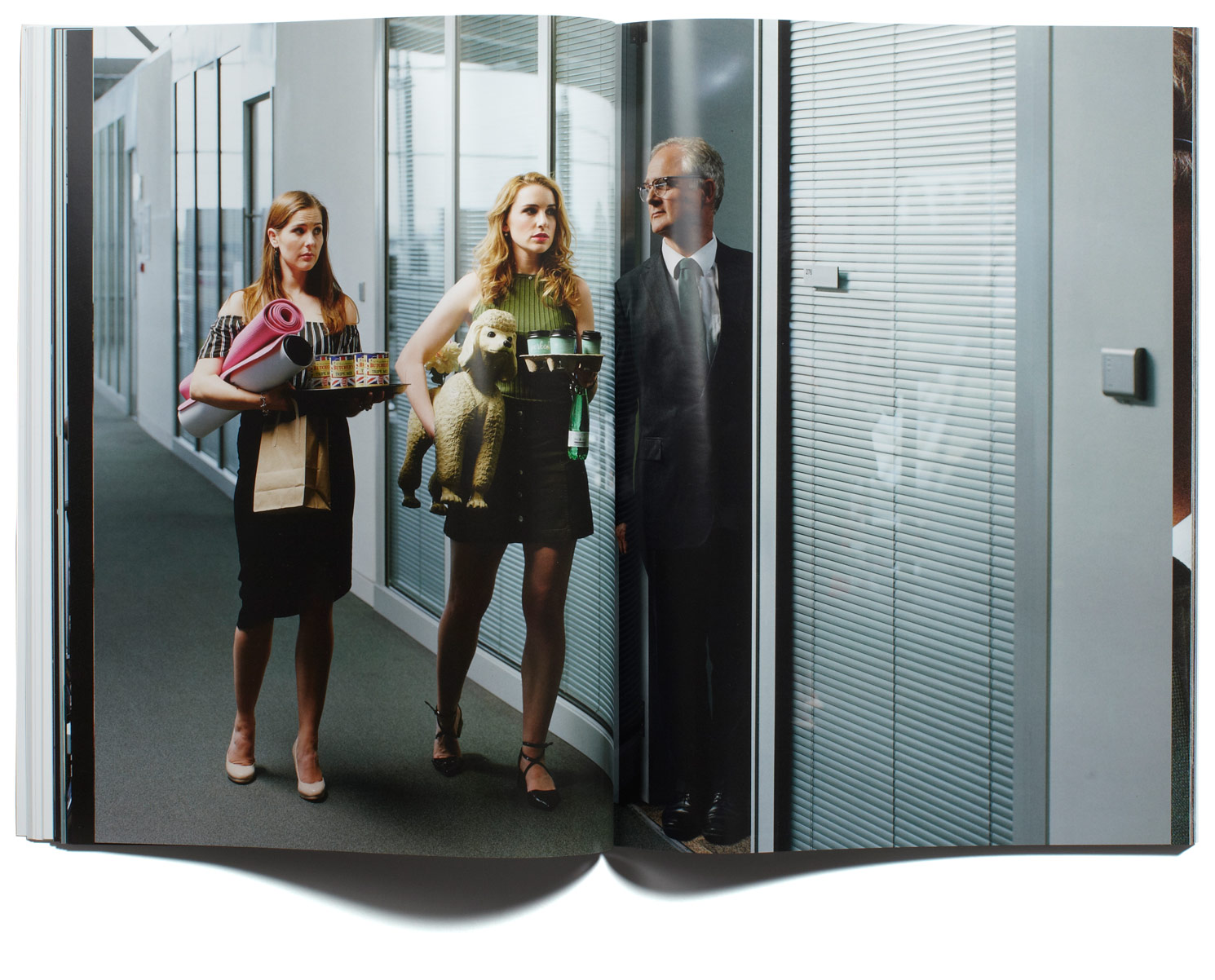 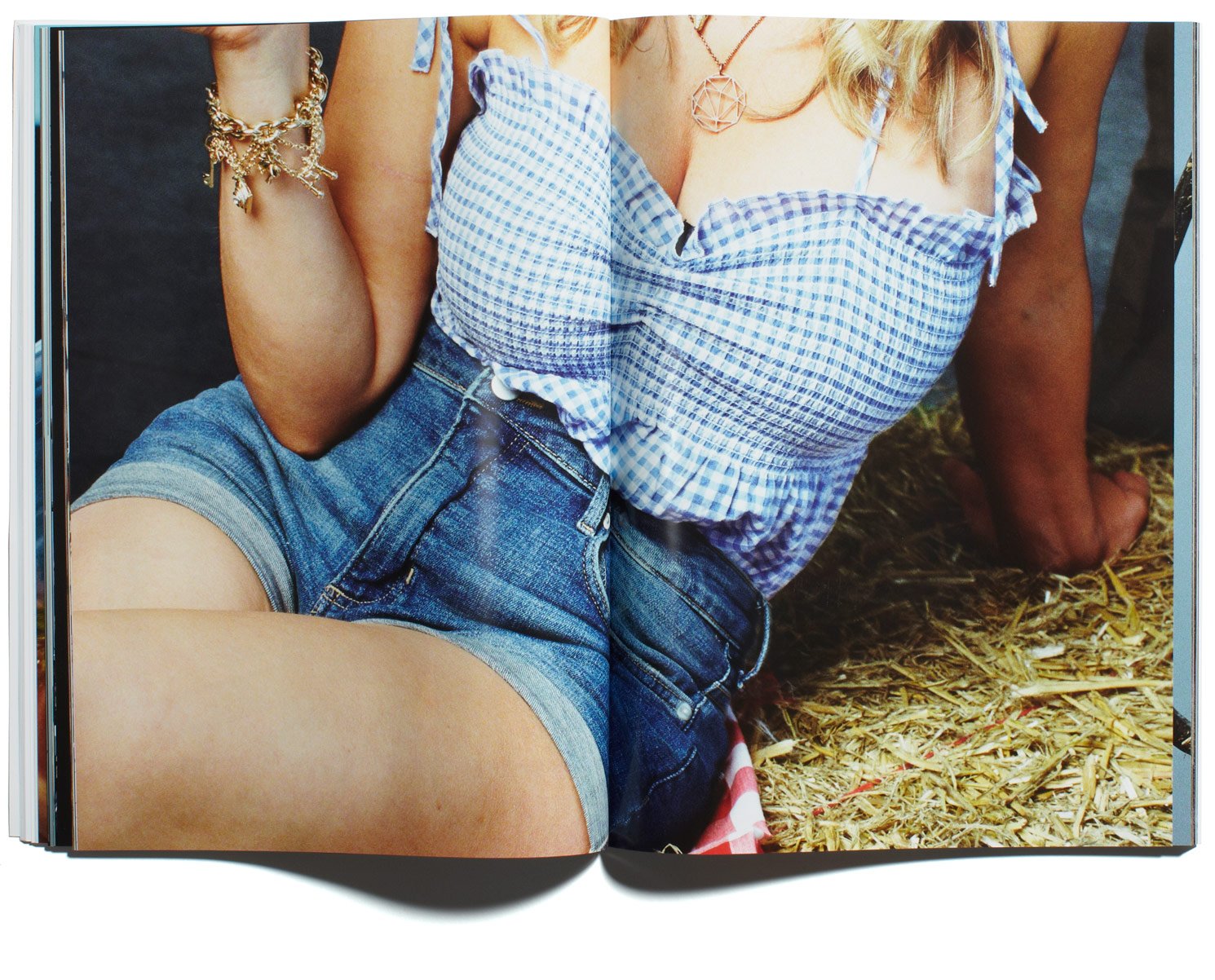 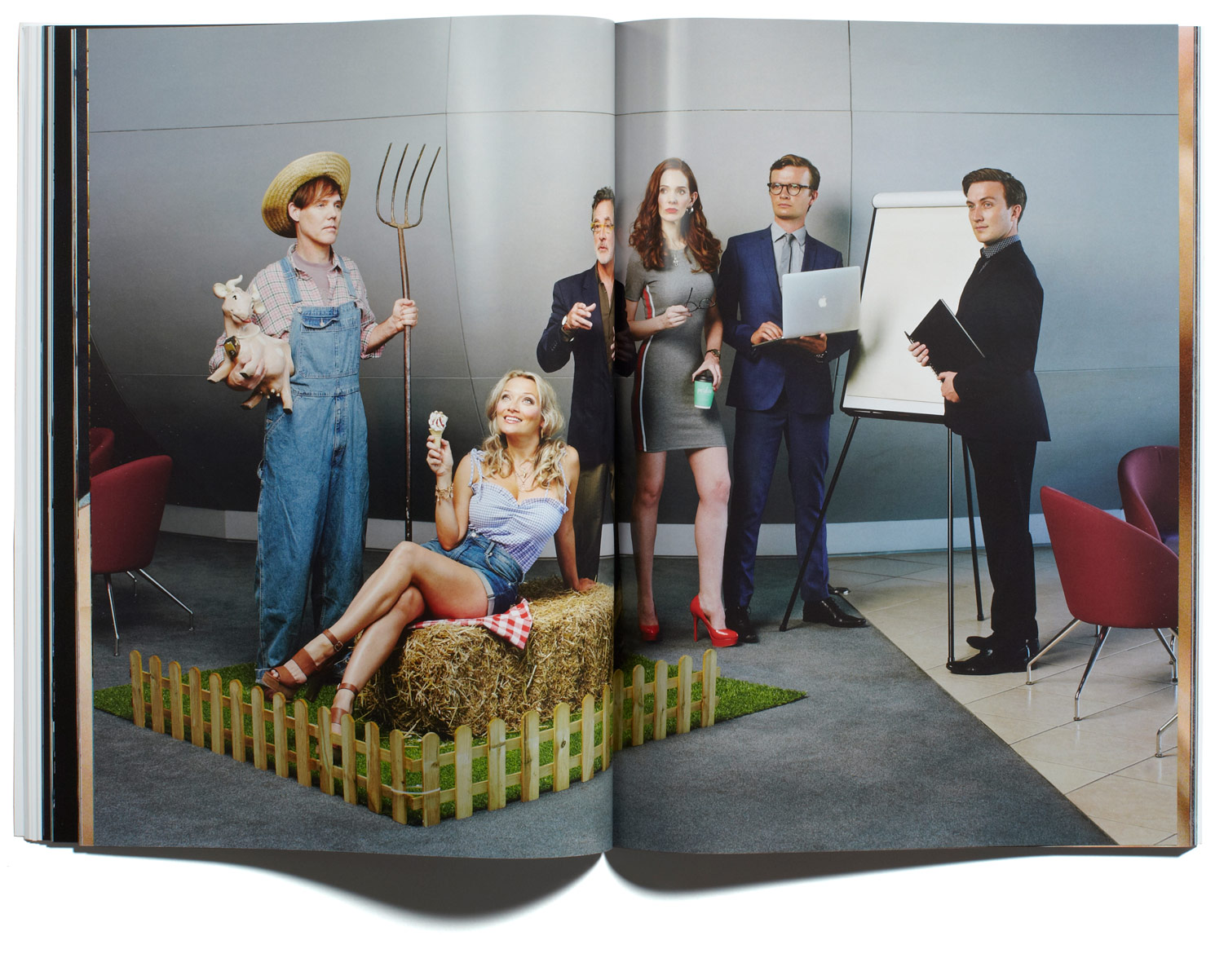 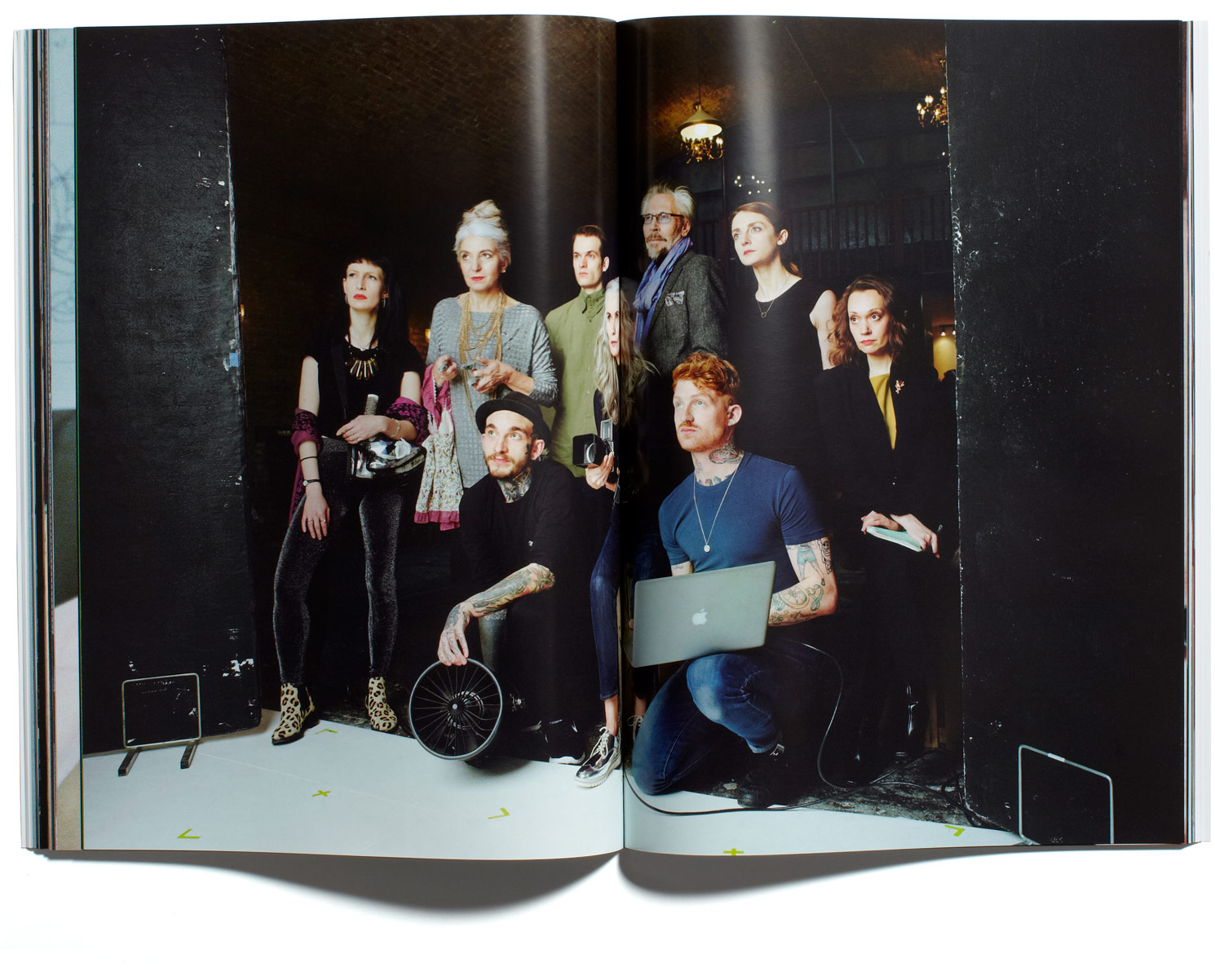 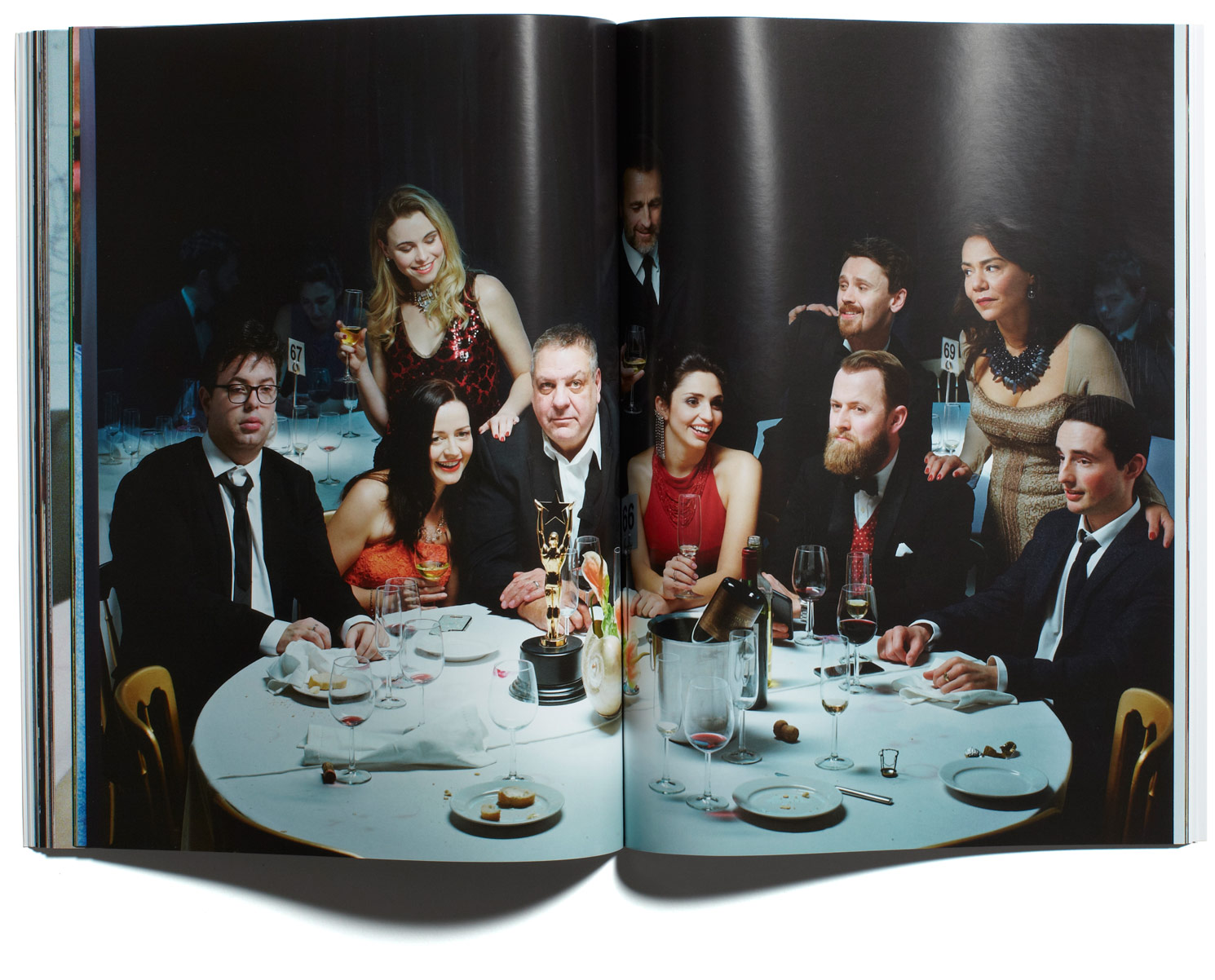 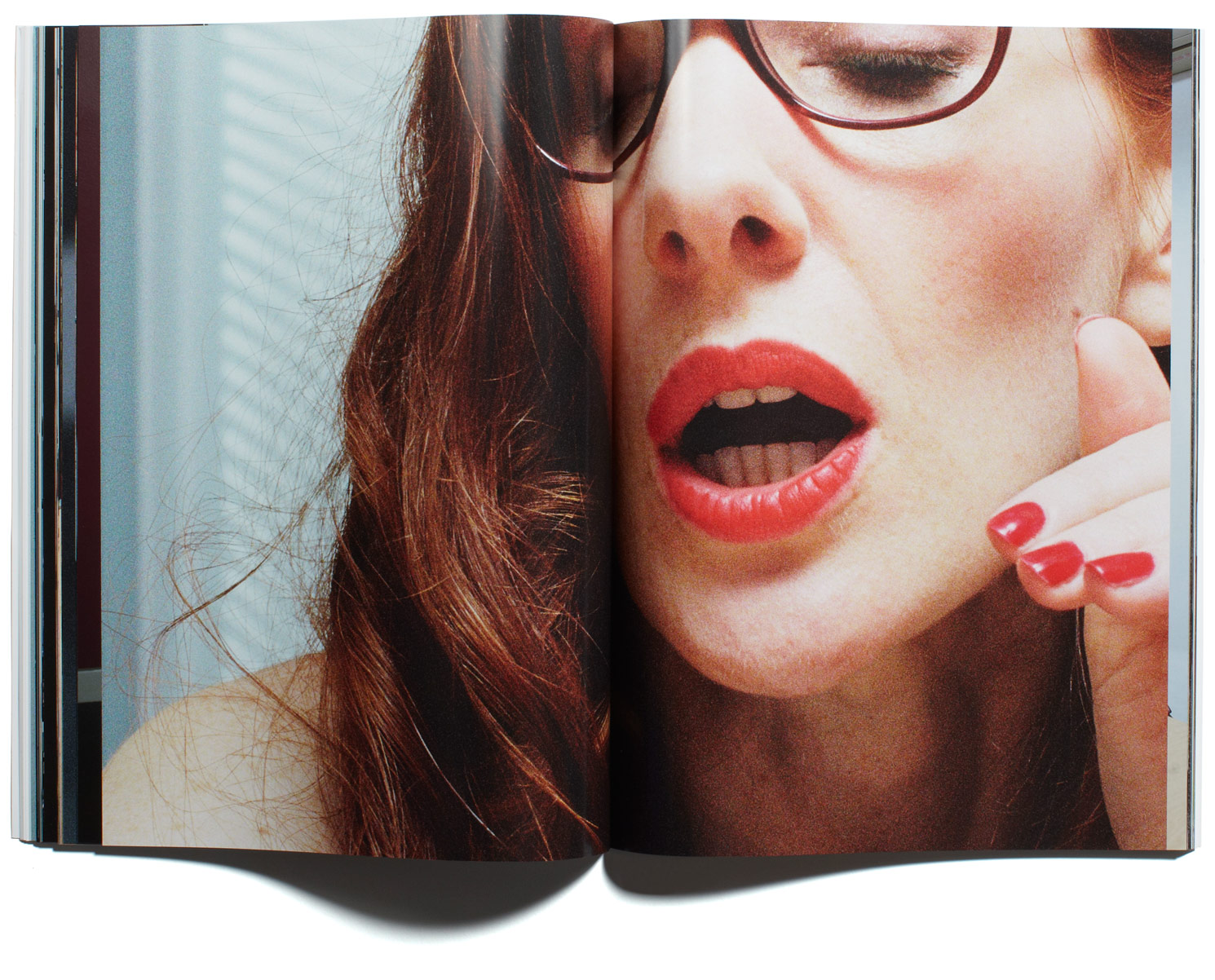 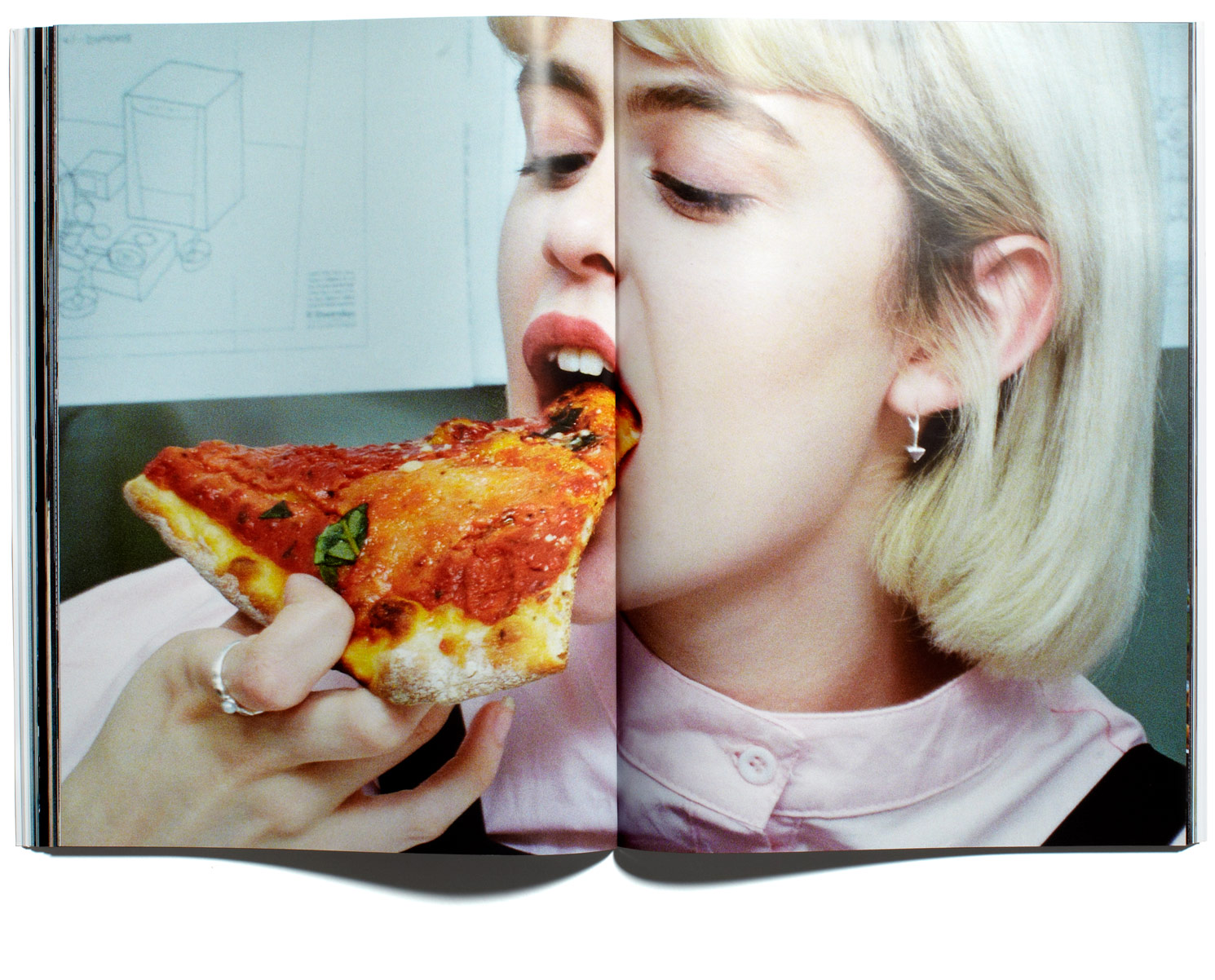 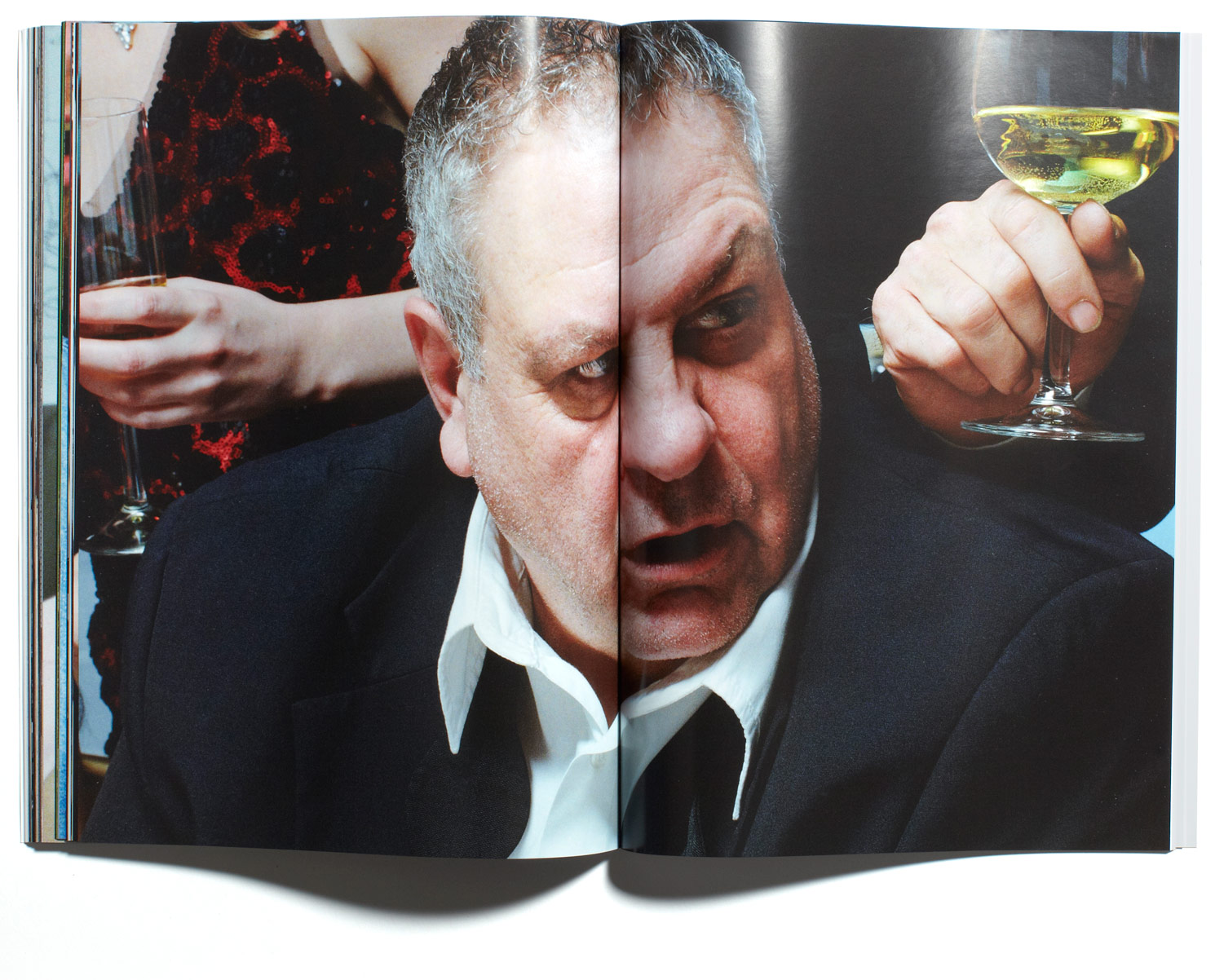 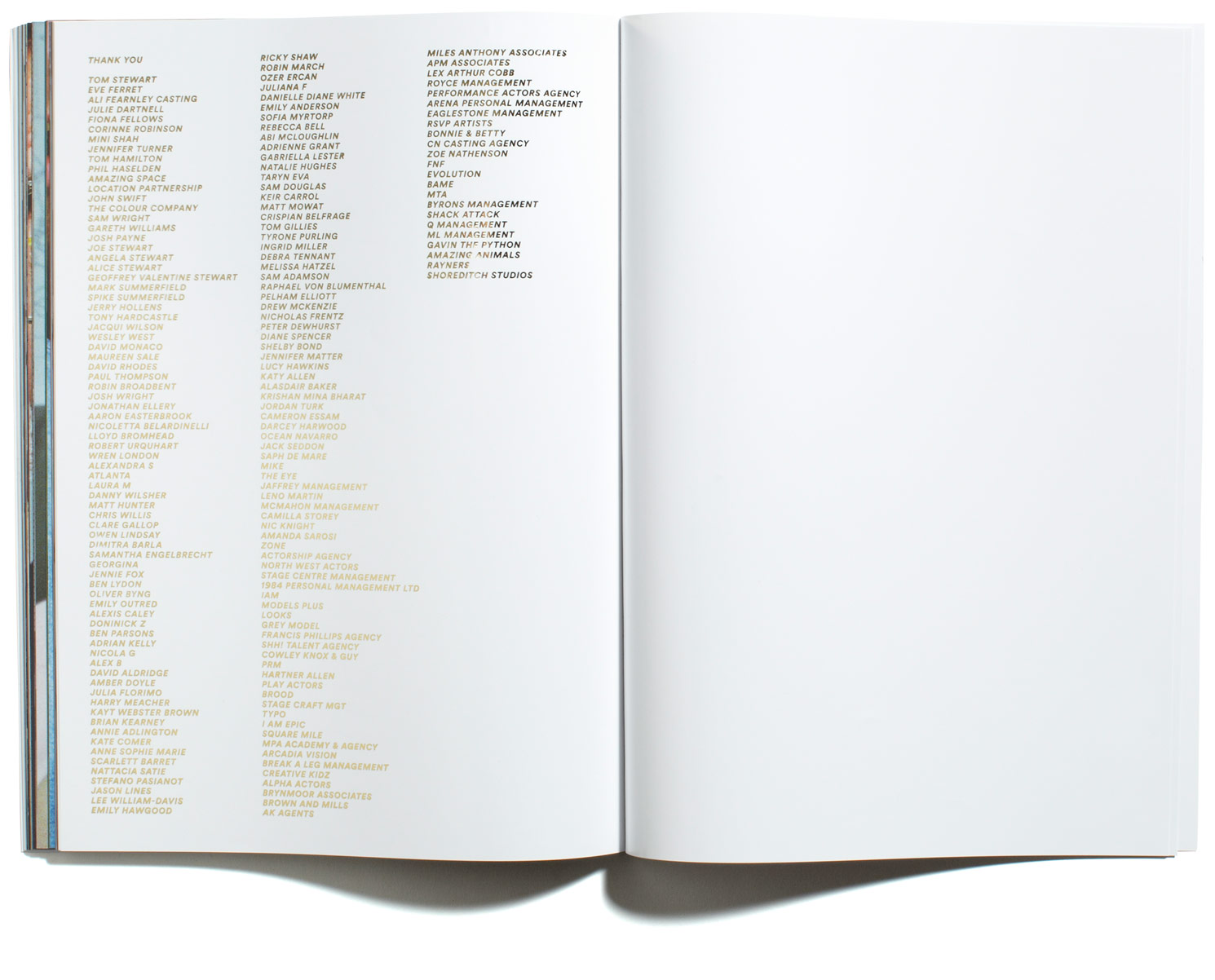 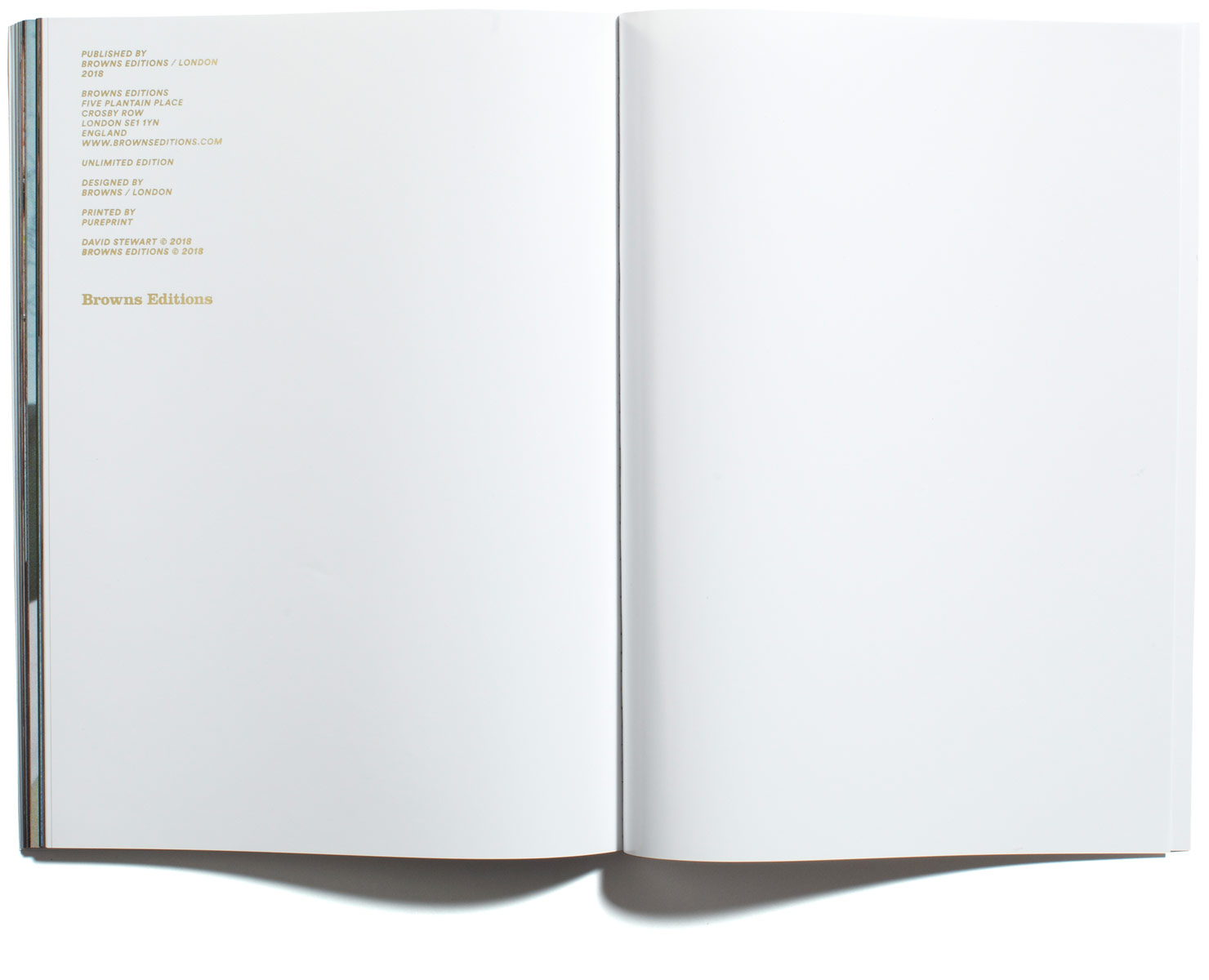 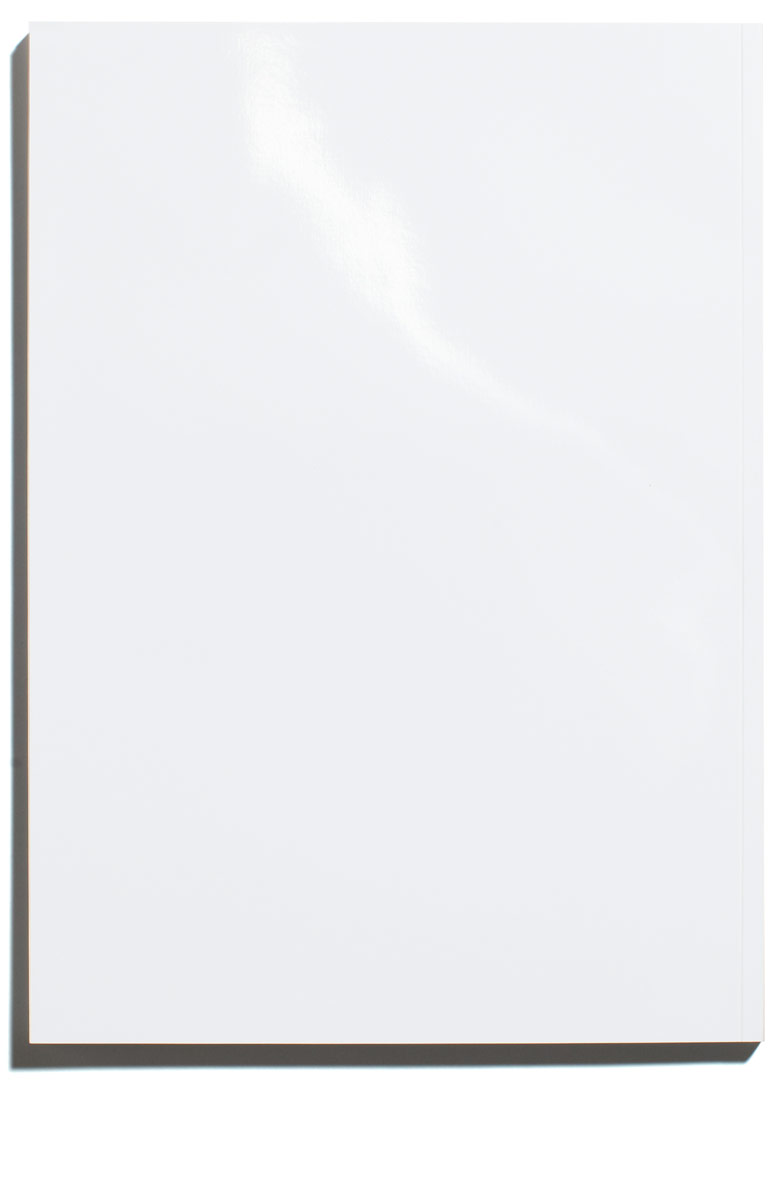