Geoffrey Valentine marks a dramatic shift in subject matter for the acclaimed British photographer David Stewart (b.1958) and his second solo exhibition at photography gallery Wren London (14 February – 09 April 2020). Documenting a persistently taboo subject matter, in Geoffrey Valentine Stewart presents unflinching portraits of his dead father lying in a coffin in a chapel of rest. While a deeply personal topic Stewart’s rendering of it signifies a continuation of his desire to reflect the events taking place in the world around him. Here Stewart has incorporated no lighting or staging to manipulate the imagery other than that already set up by the funeral parlour and so it appears exactly how it appeared to Stewart at the time.

Death within art is one of the most pervasive topics throughout art history. However, the physicality of the moment itself alongside the representation of the remaining corpse has ultimately been rejected in favour of a more romanticised representation of the afterlife. In a culture where everything is recorded and shared pictorially, death is one of the only subjects that remains private. Stewart’s unwavering almost clinical documentation of his father therefore comes as a jolt as it is one that is generally hidden from the public gaze perhaps as a method of our own self- protection and avoidance. In Stewart’s stark, minimal imagery there is no escaping that this is what will happen to us all. 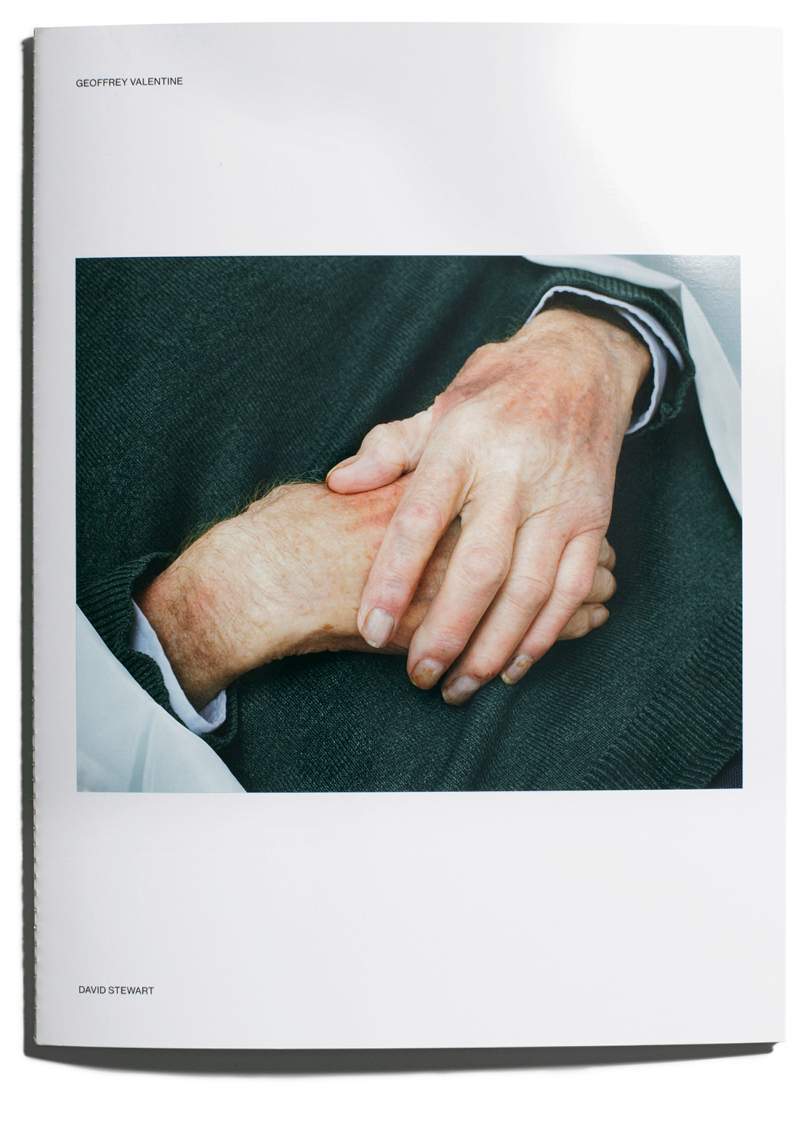 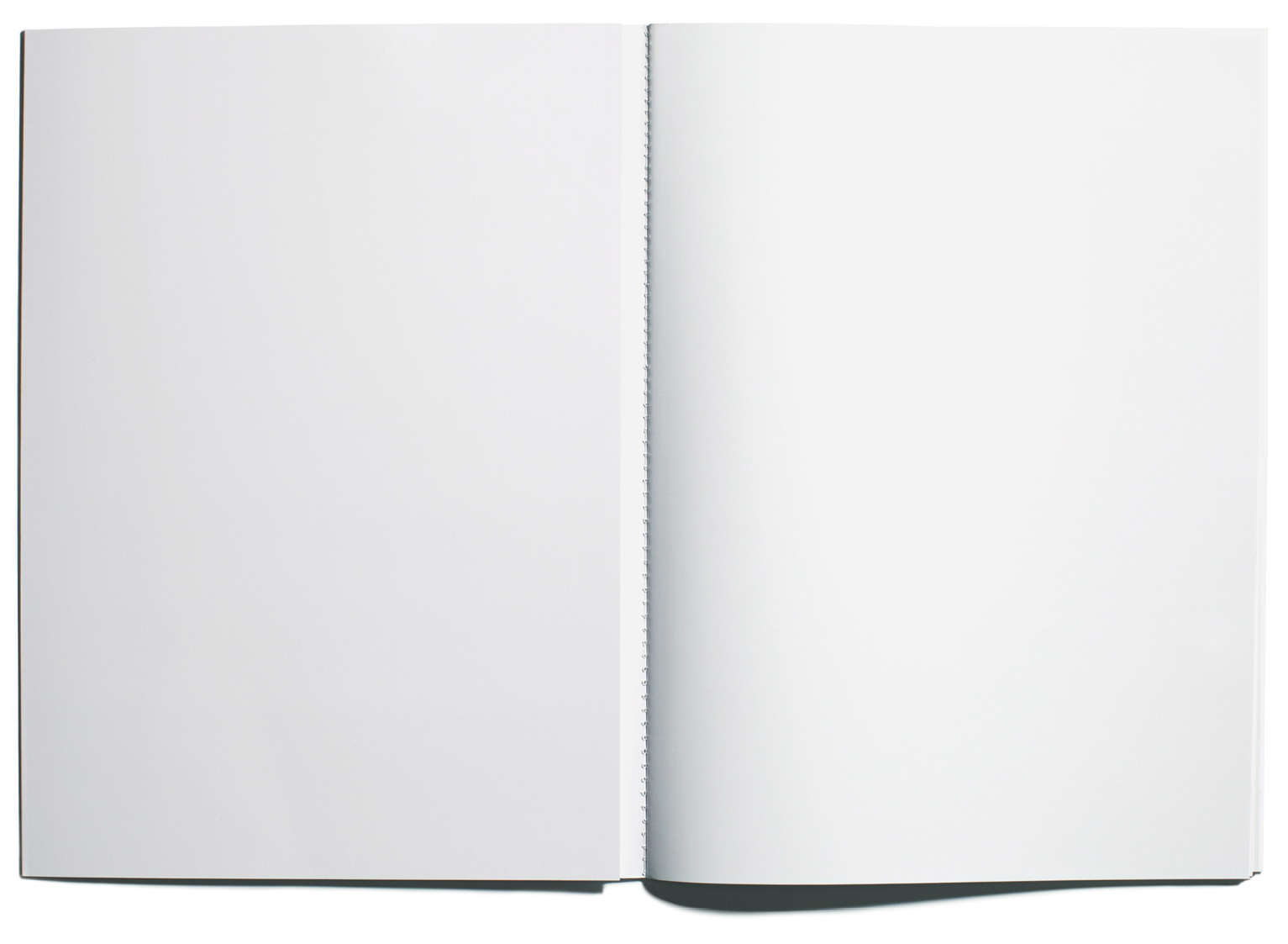 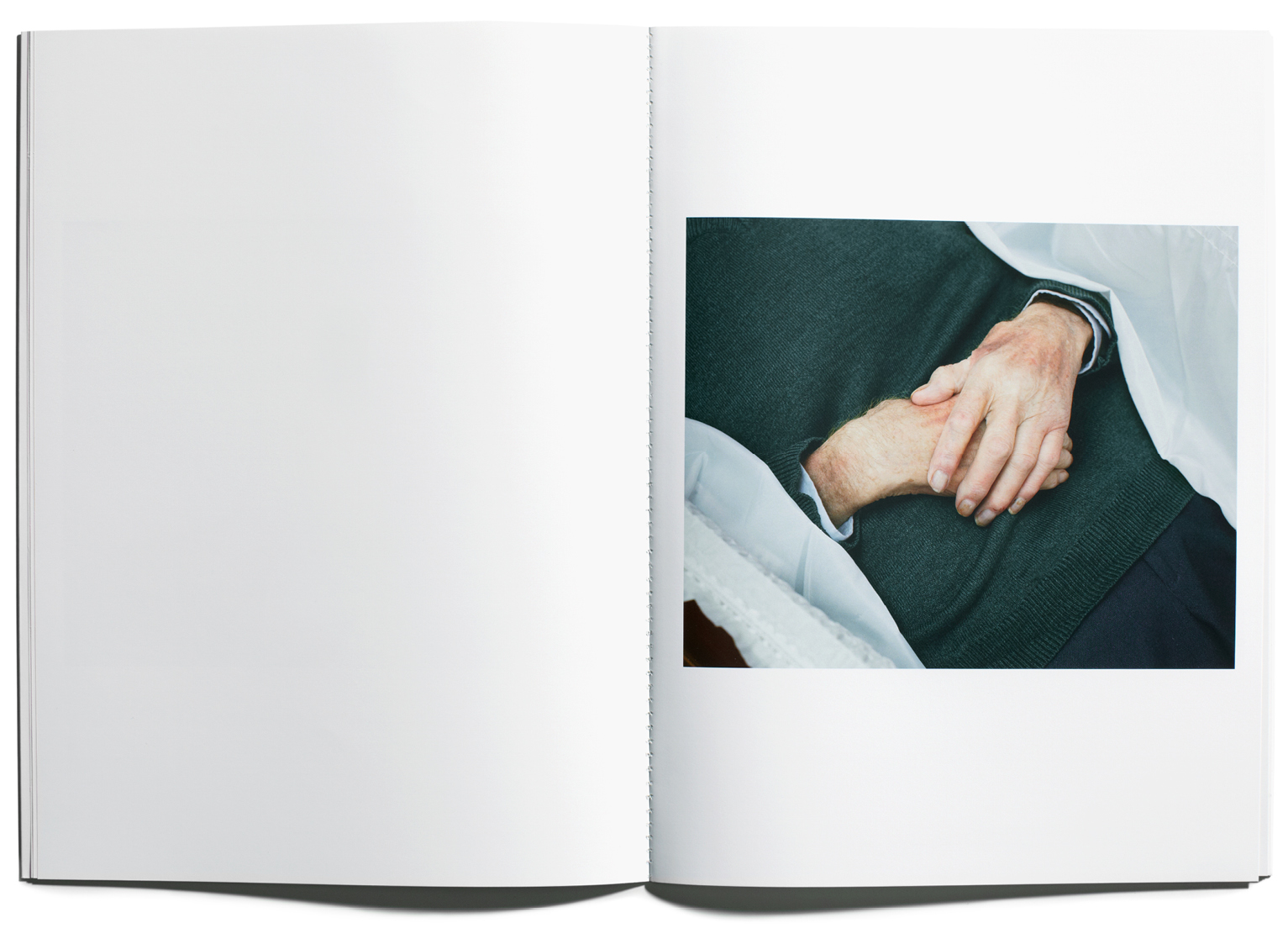 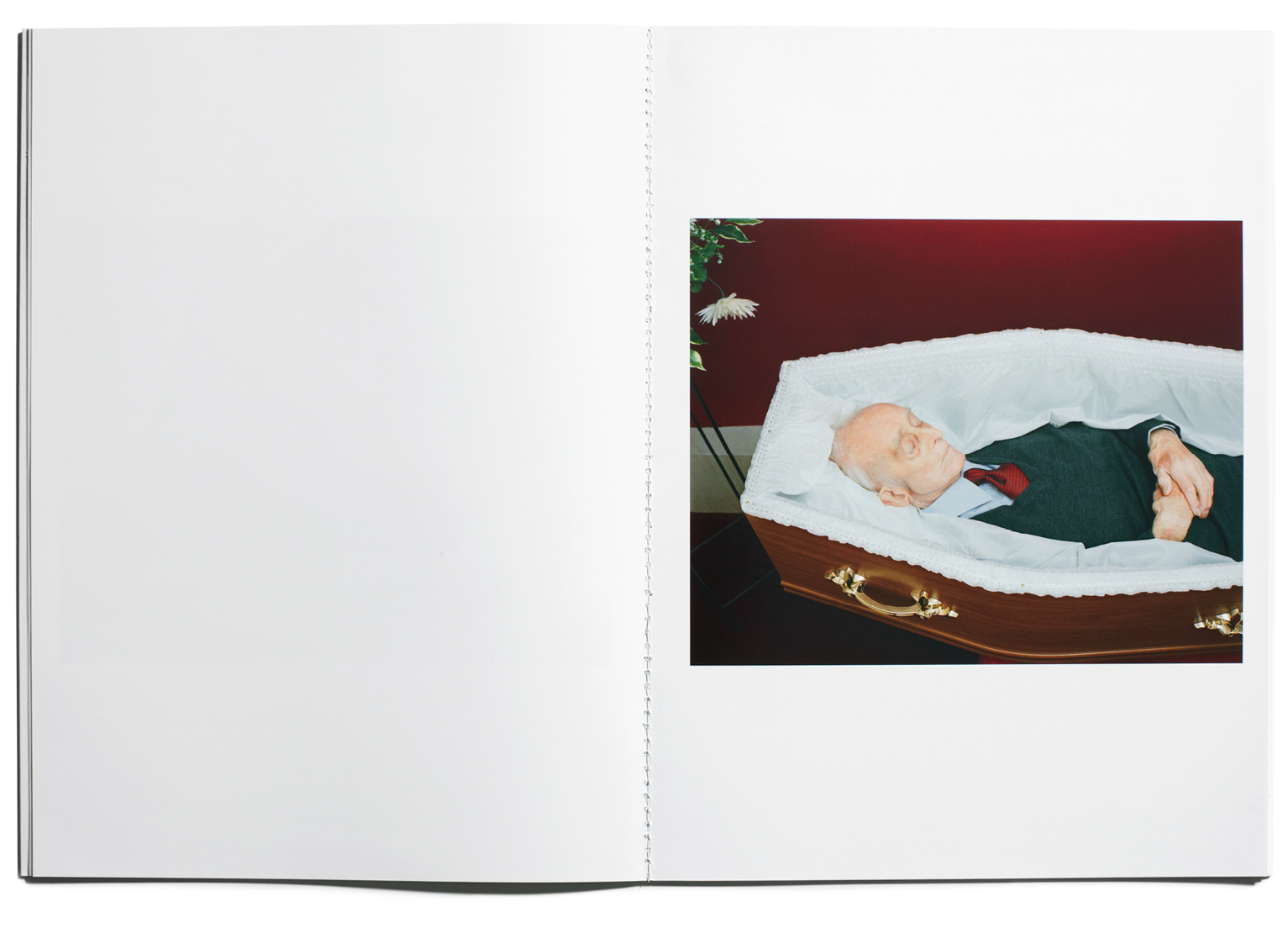 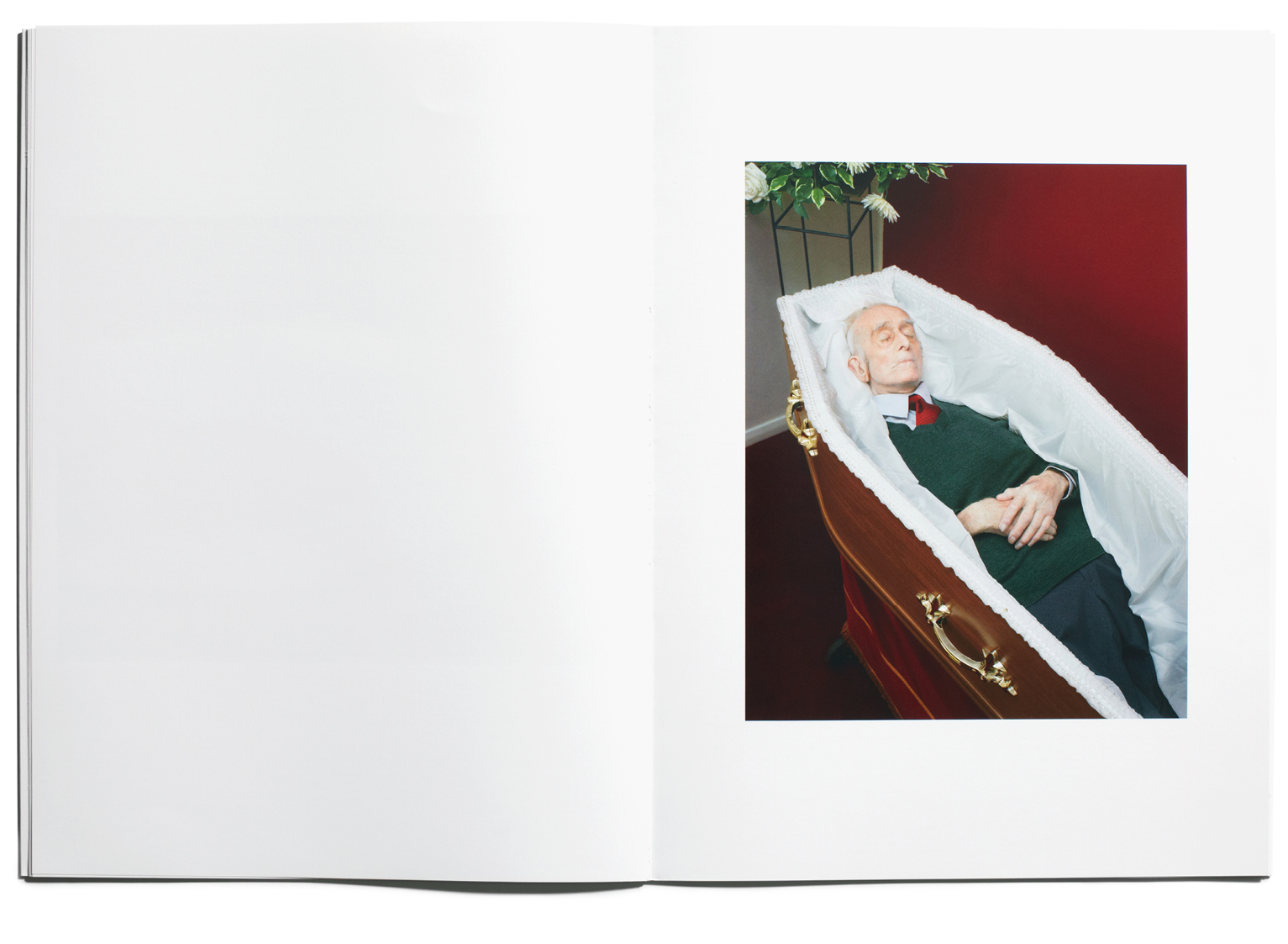 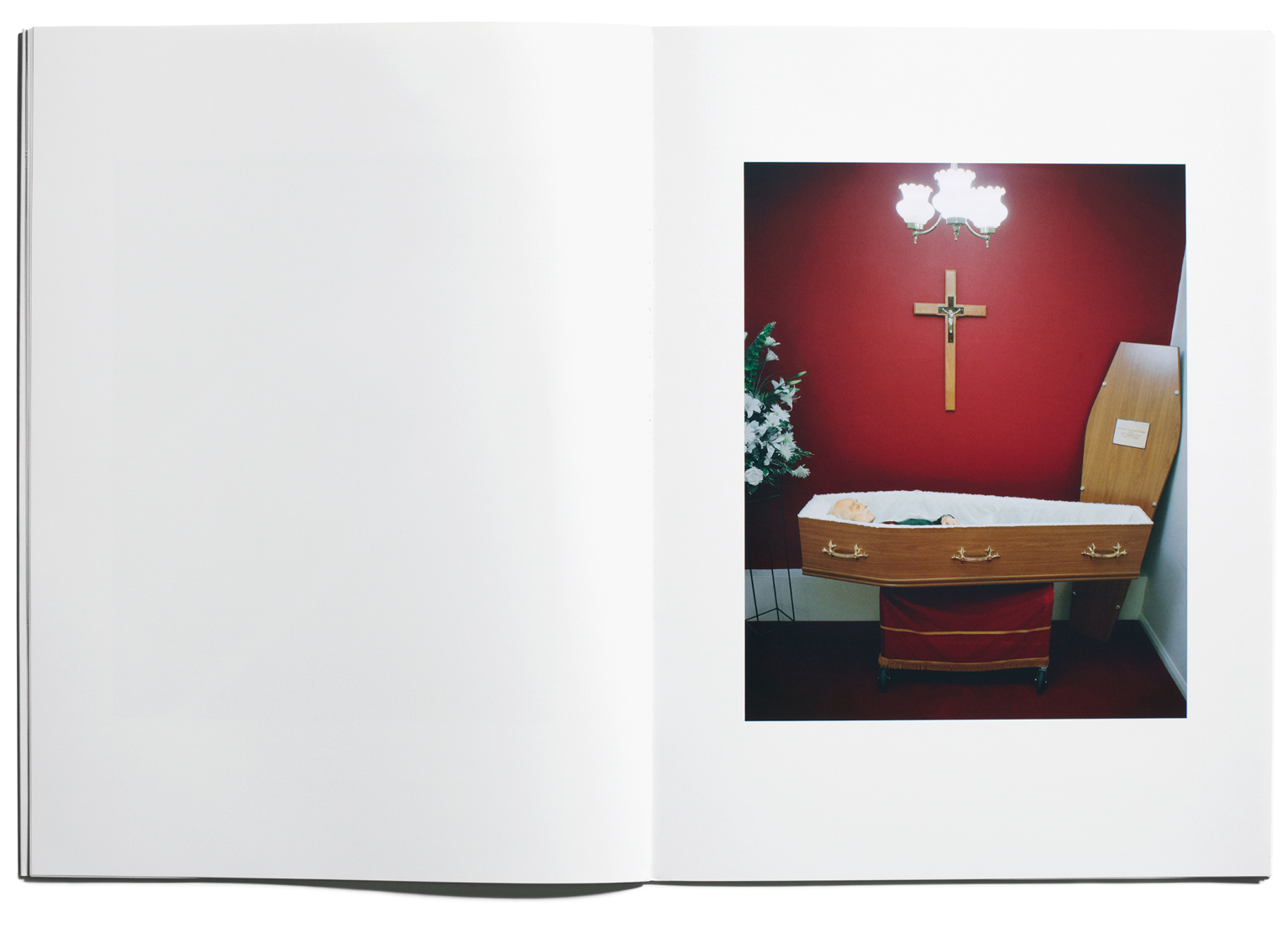 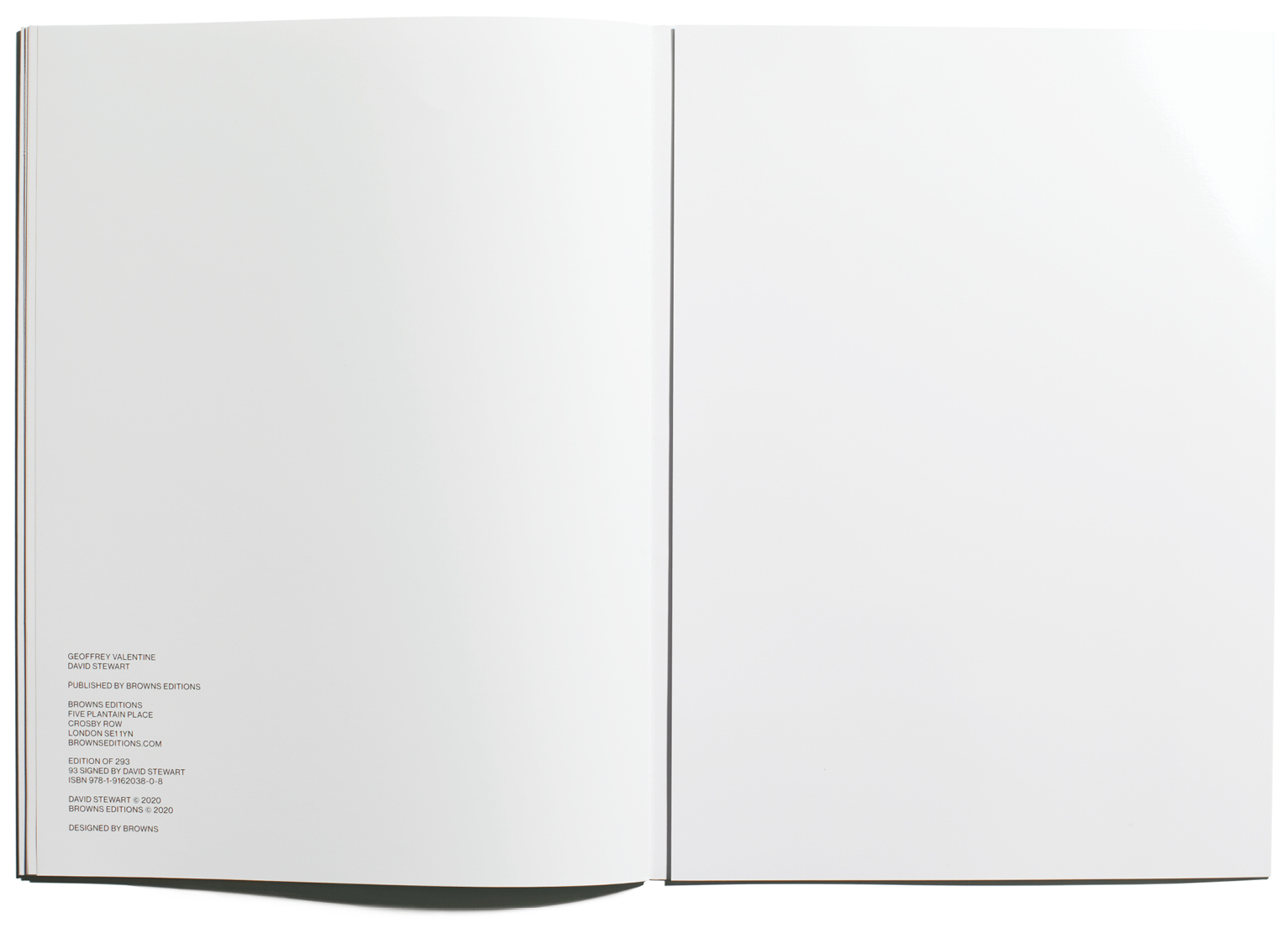 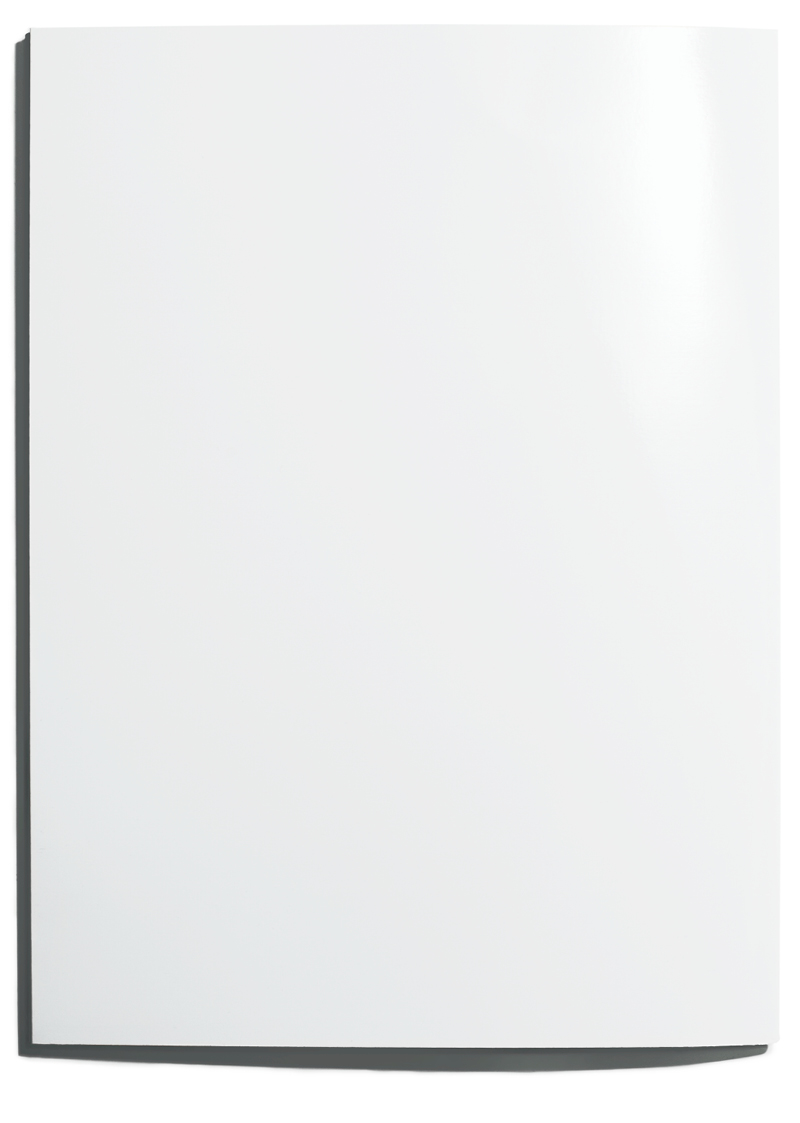