Since the housing market crashed in 2008, millions of Americans caught up in the subprime mortgage crisis have lost their homes. This is not a secret in the communities that live with foreclosures. The devastation is shielded from the eyes of other sectors of society, however, including many of those that caused it.

Bruce Gilden has documented foreclosures in some of America’s hardest hit communities: Fort Myers Florida, Detroit Michigan, Fresno California and Las Vegas Nevada. Gilden says ‘In addition to photographing, I interviewed Americans who have been evicted from their homes, or who are facing eviction, and who have been launched into a devastating cycle of suffering: family life becomes unstable; children are at risk; violence increases; and communities disintegrate.’

Foreclosure is a uniquely American plague and unemployment has cut so deeply into our social fabric that an unprecedented number of individuals find themselves caught in this downward spiral. The stories of pain surrounding the people trapped in our great recession have to be told. For these Americans, it is a fundamental right that cannot be denied.

Special edition, 1–100, come in a black American flag slipcase and have a signed postcard by Bruce Gilden.

Standard edition, 101–500 includes one of four found American postcards for each of the four states featured in the book. 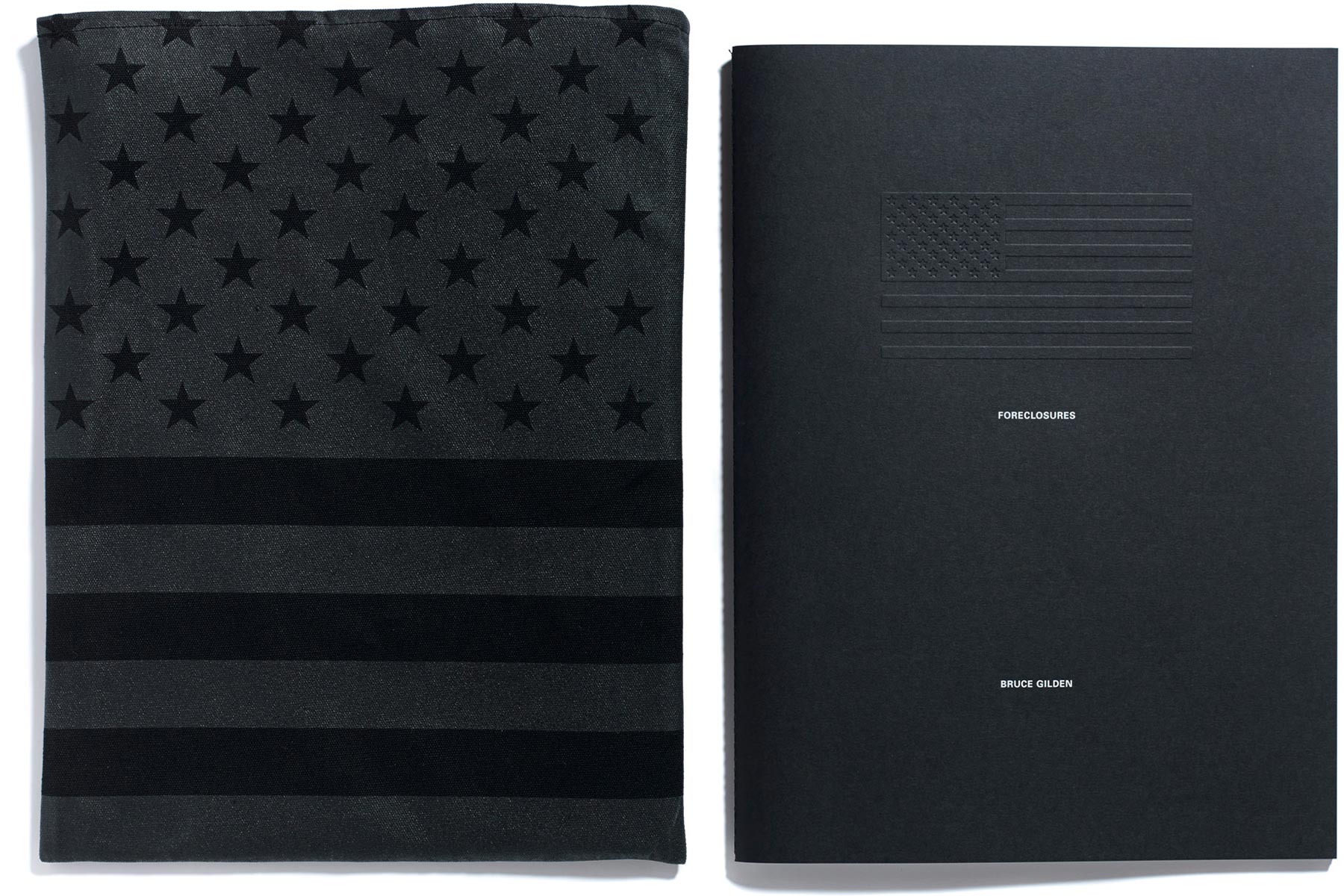 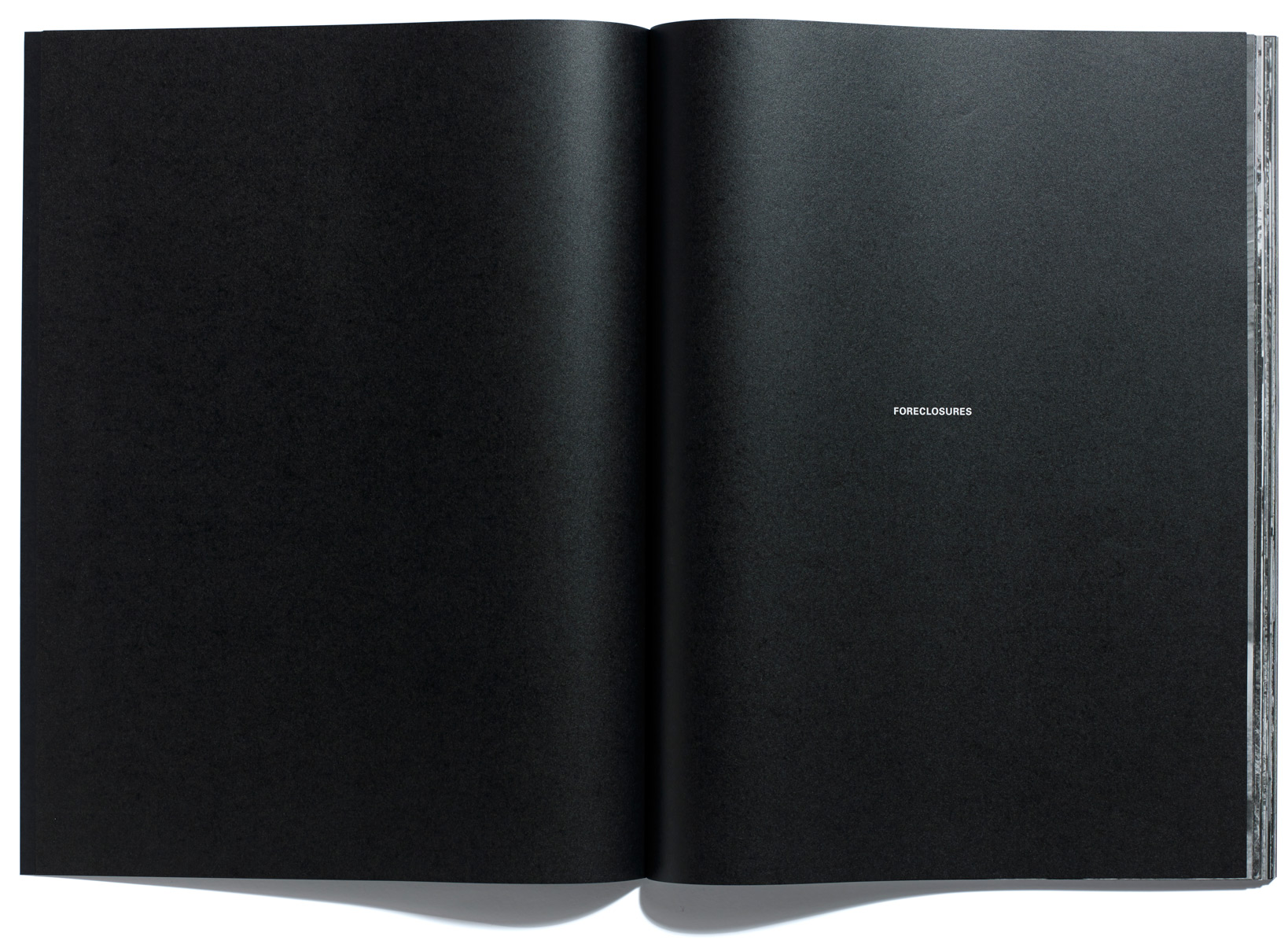 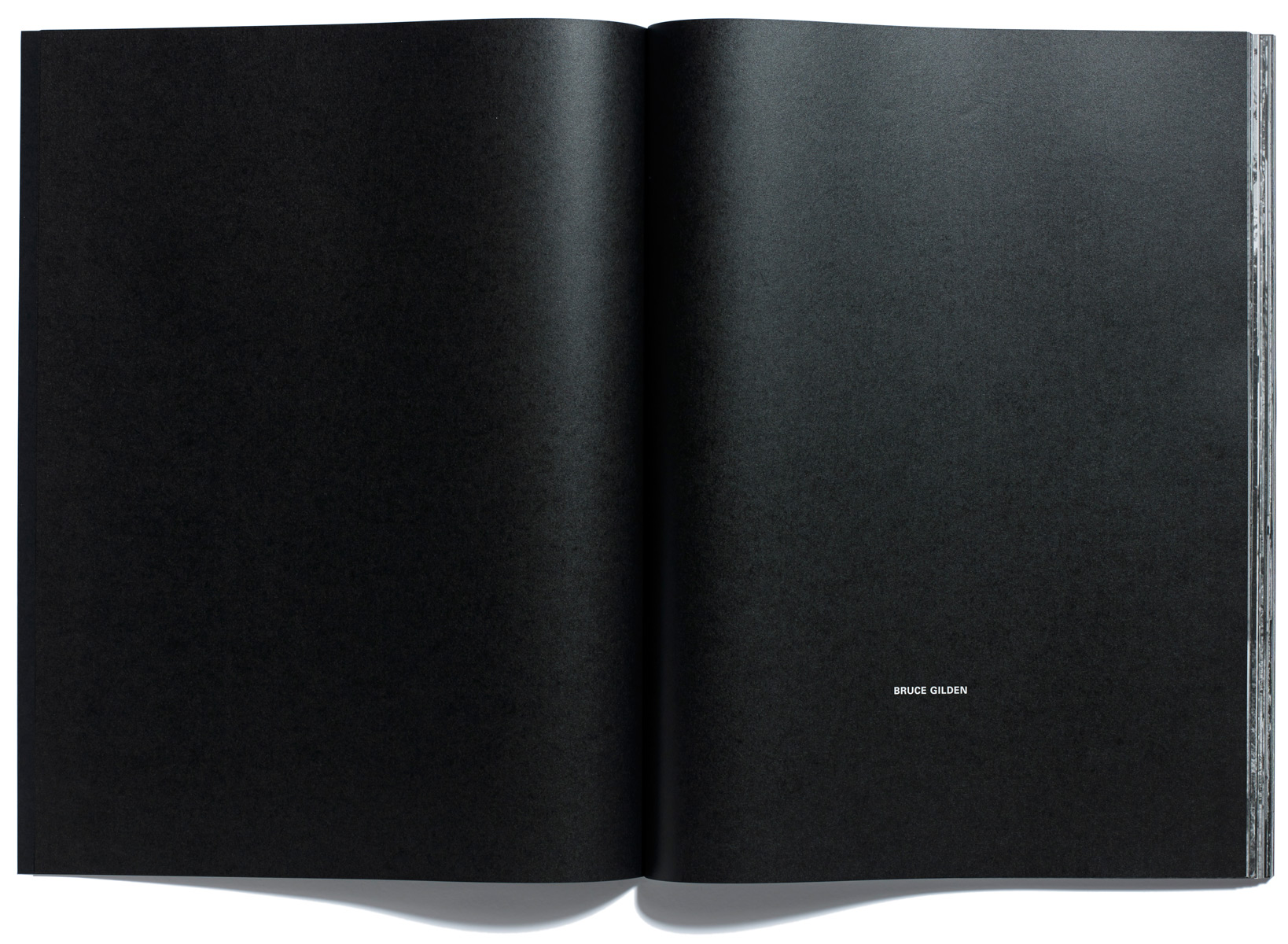 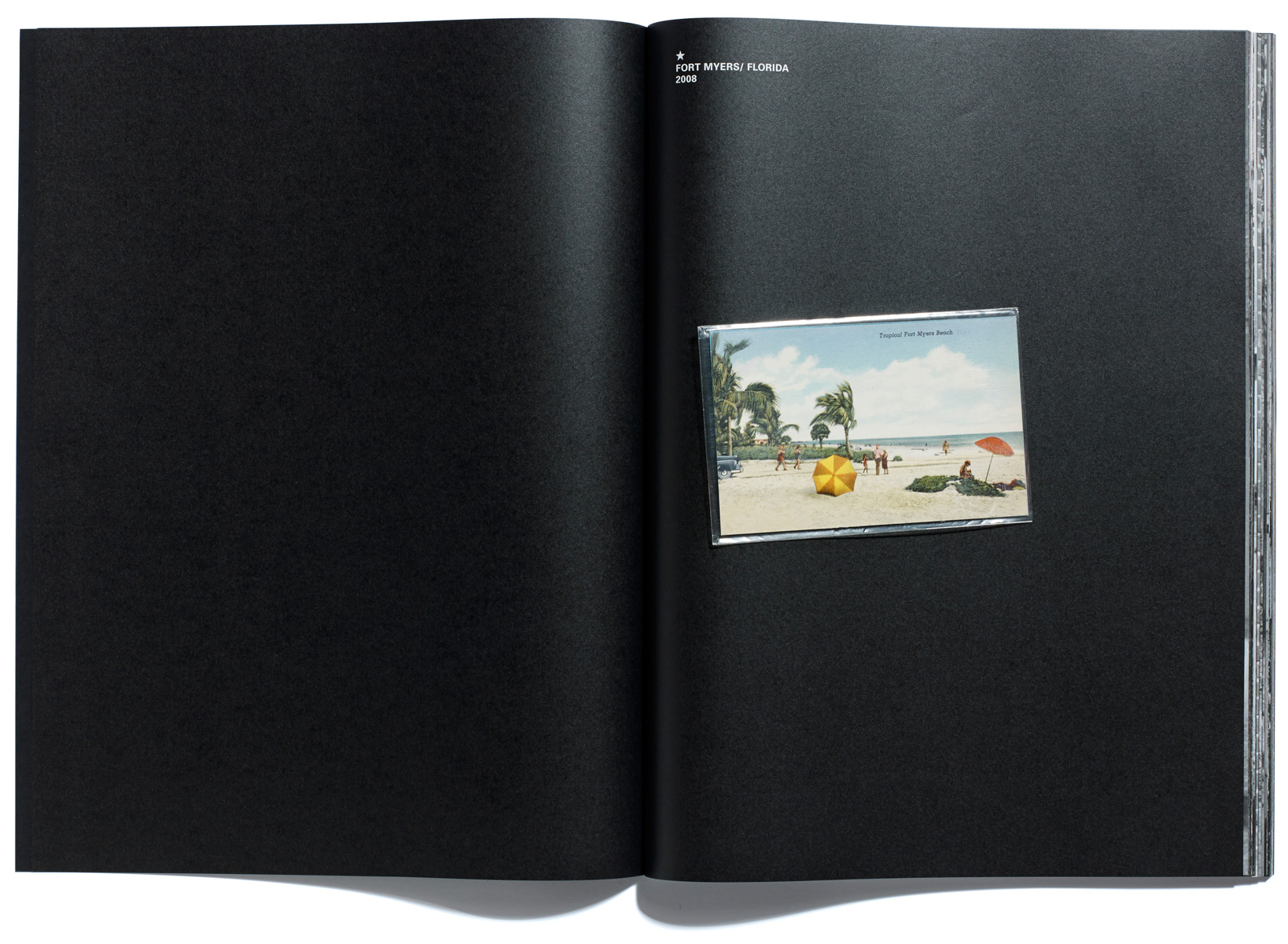 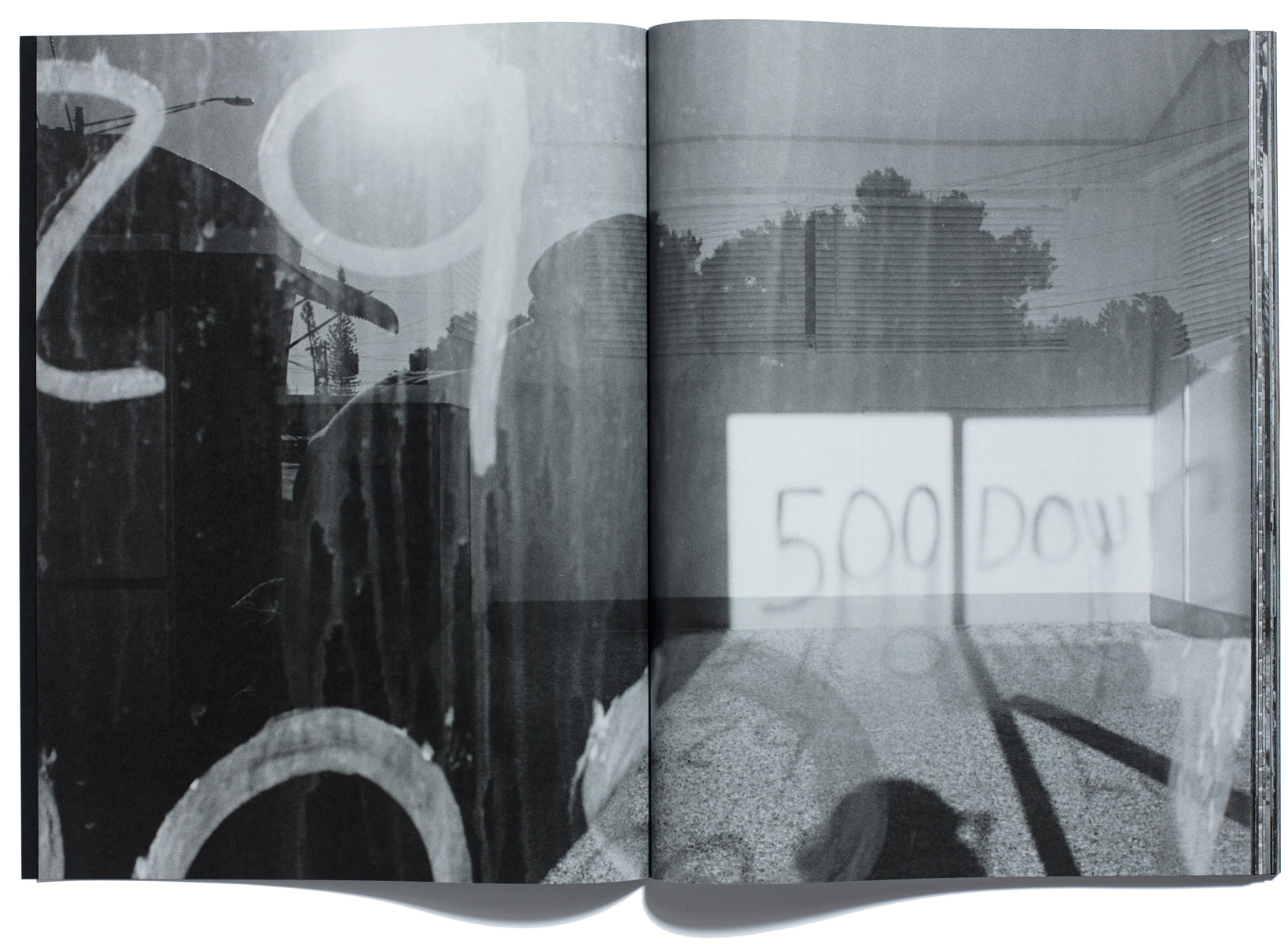 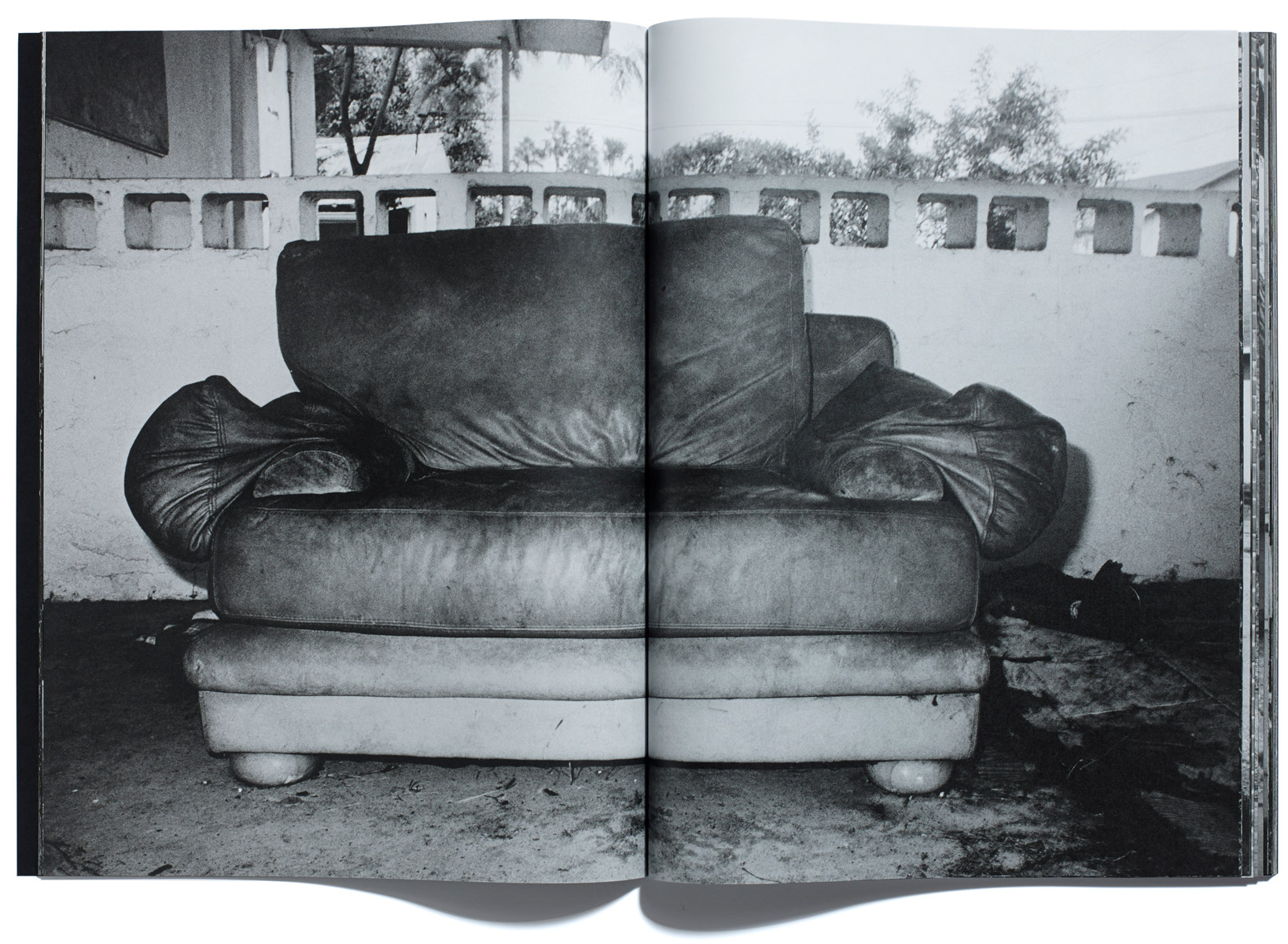 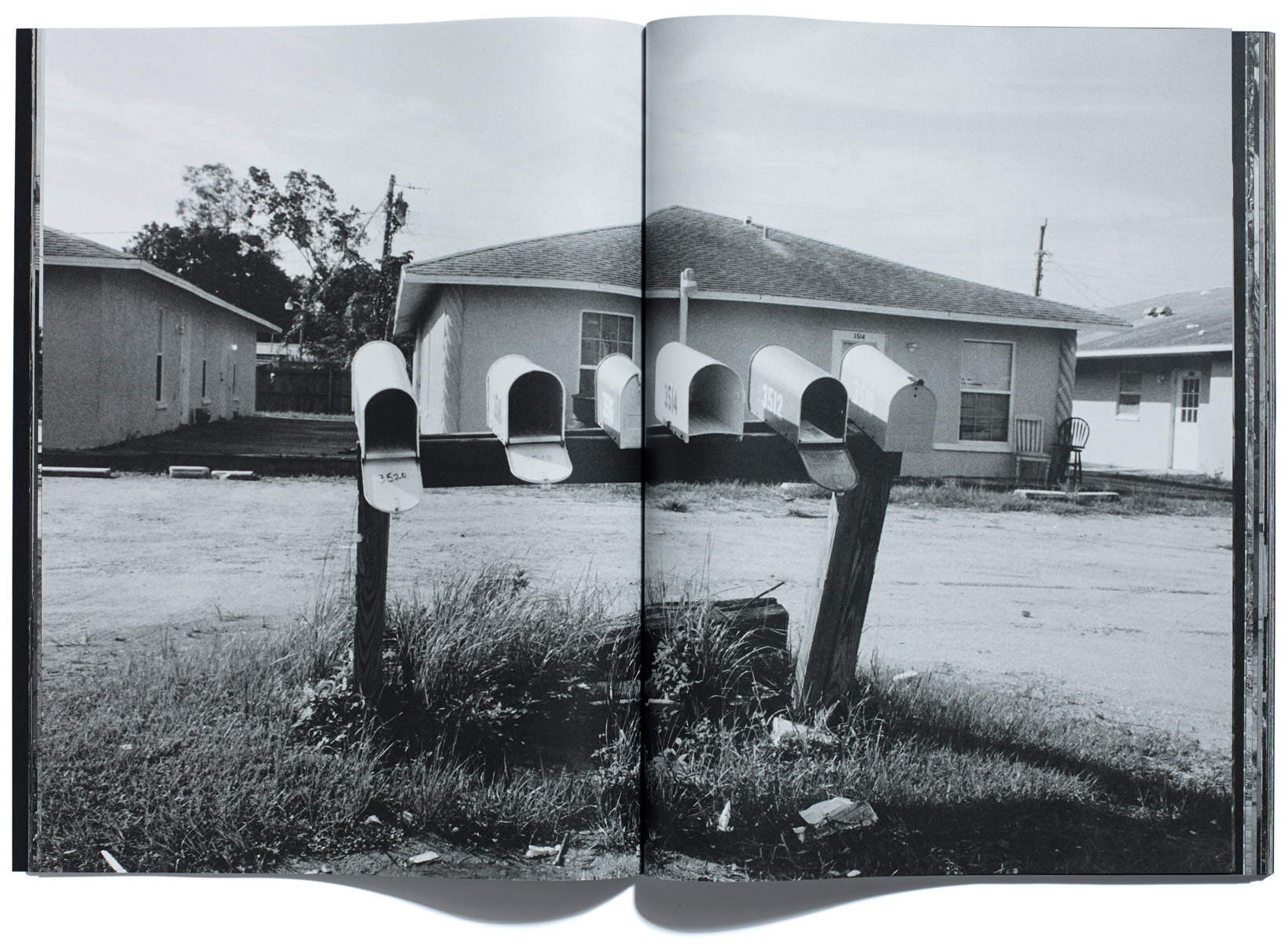 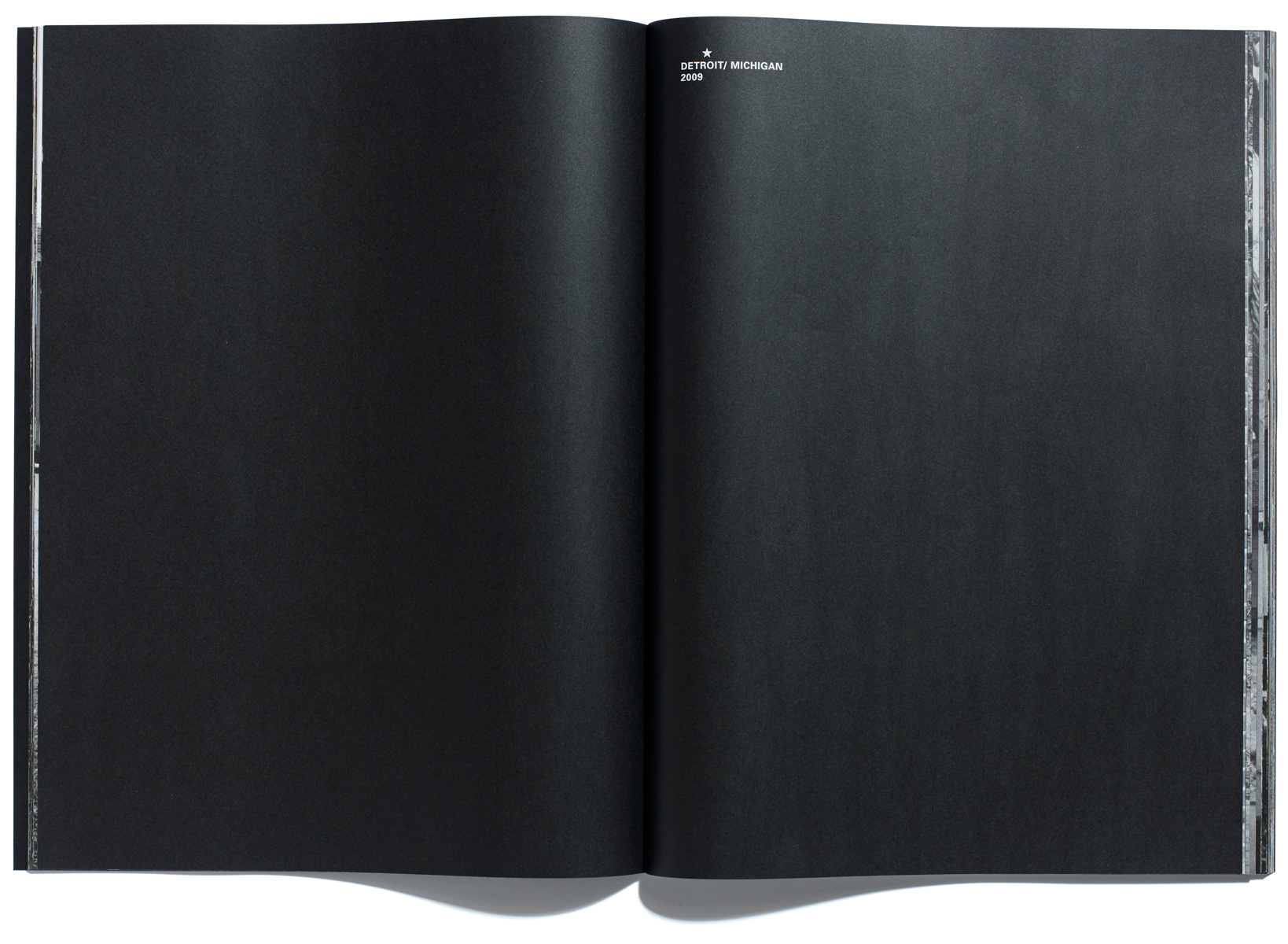 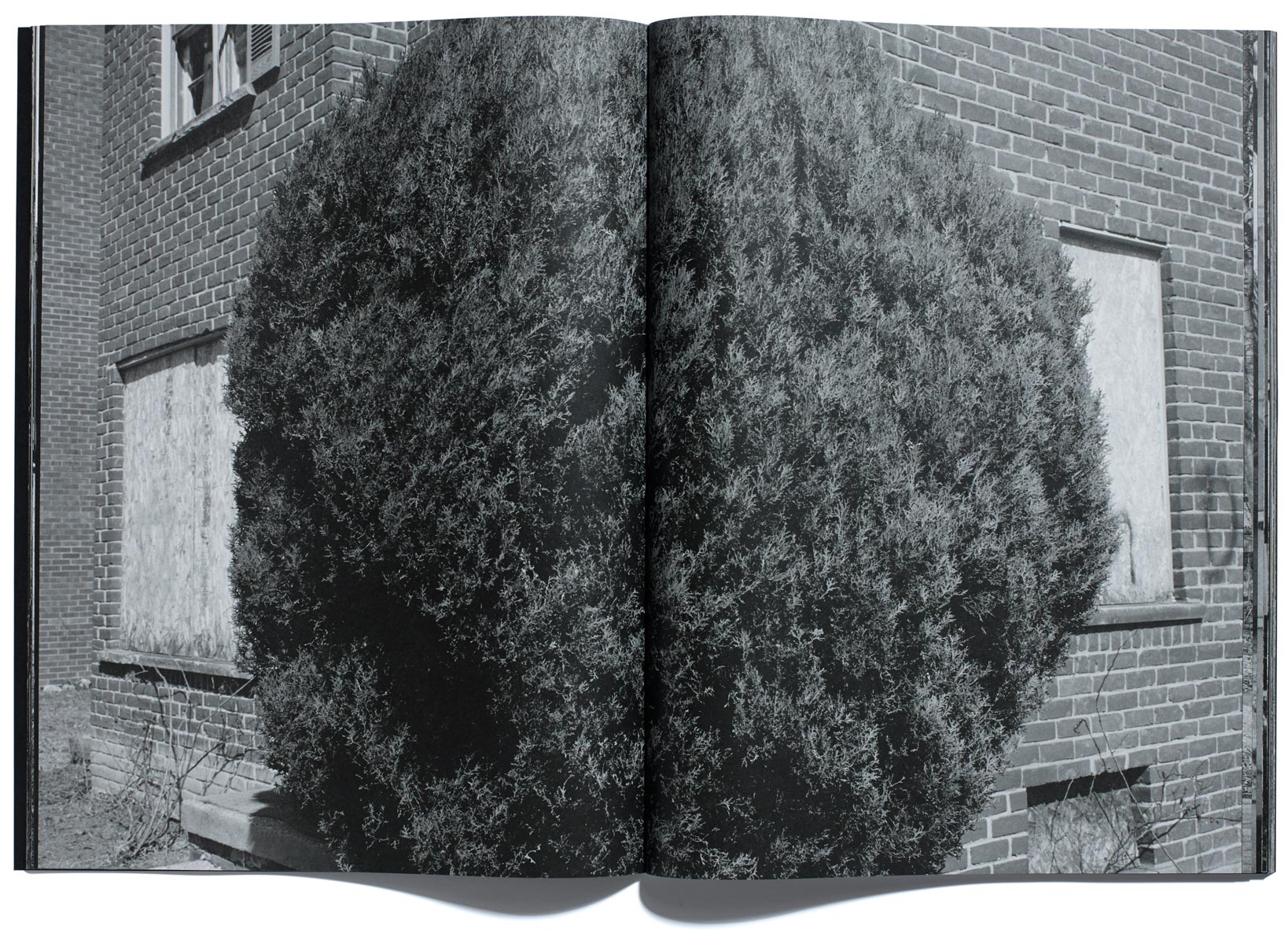 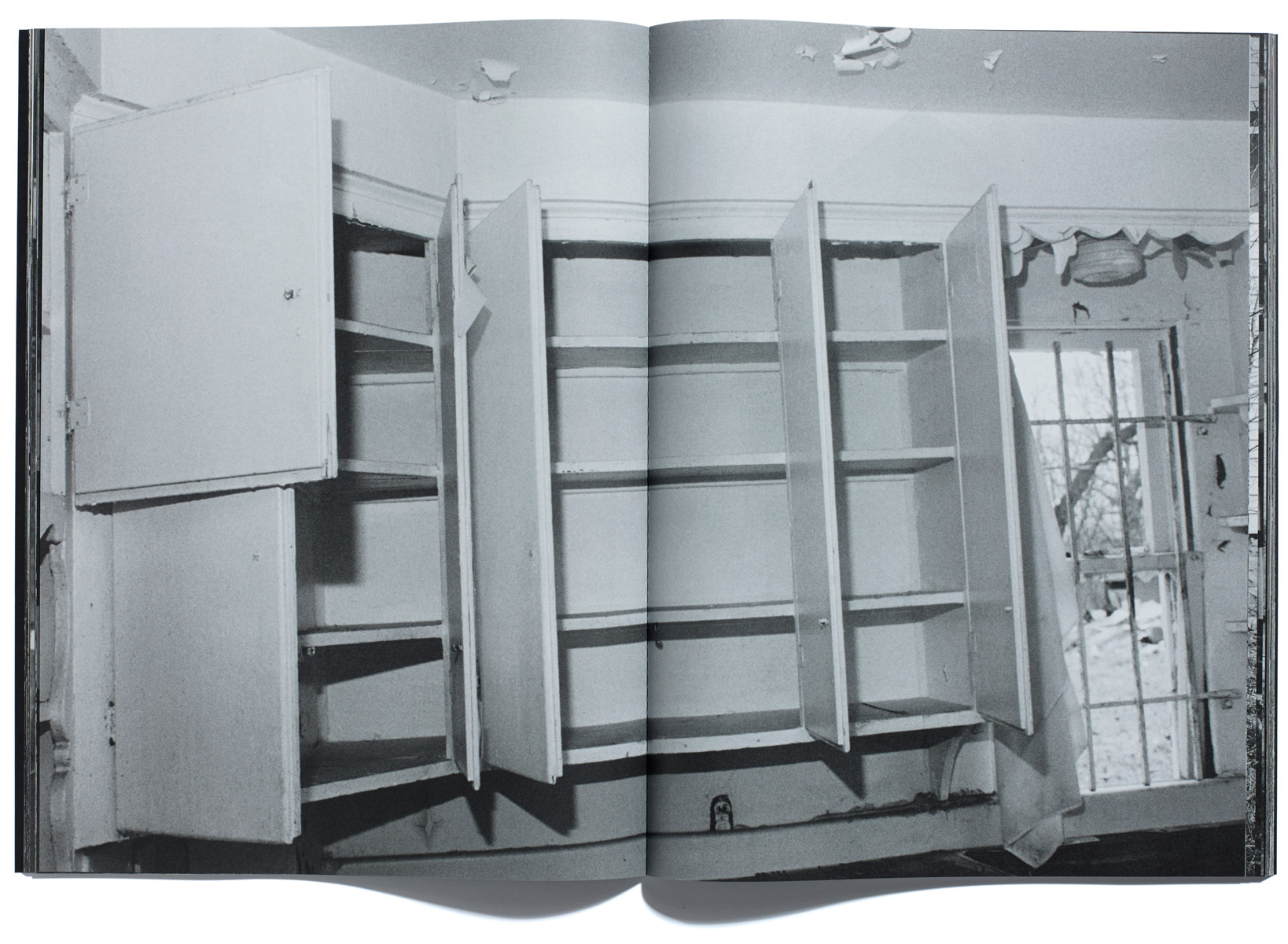 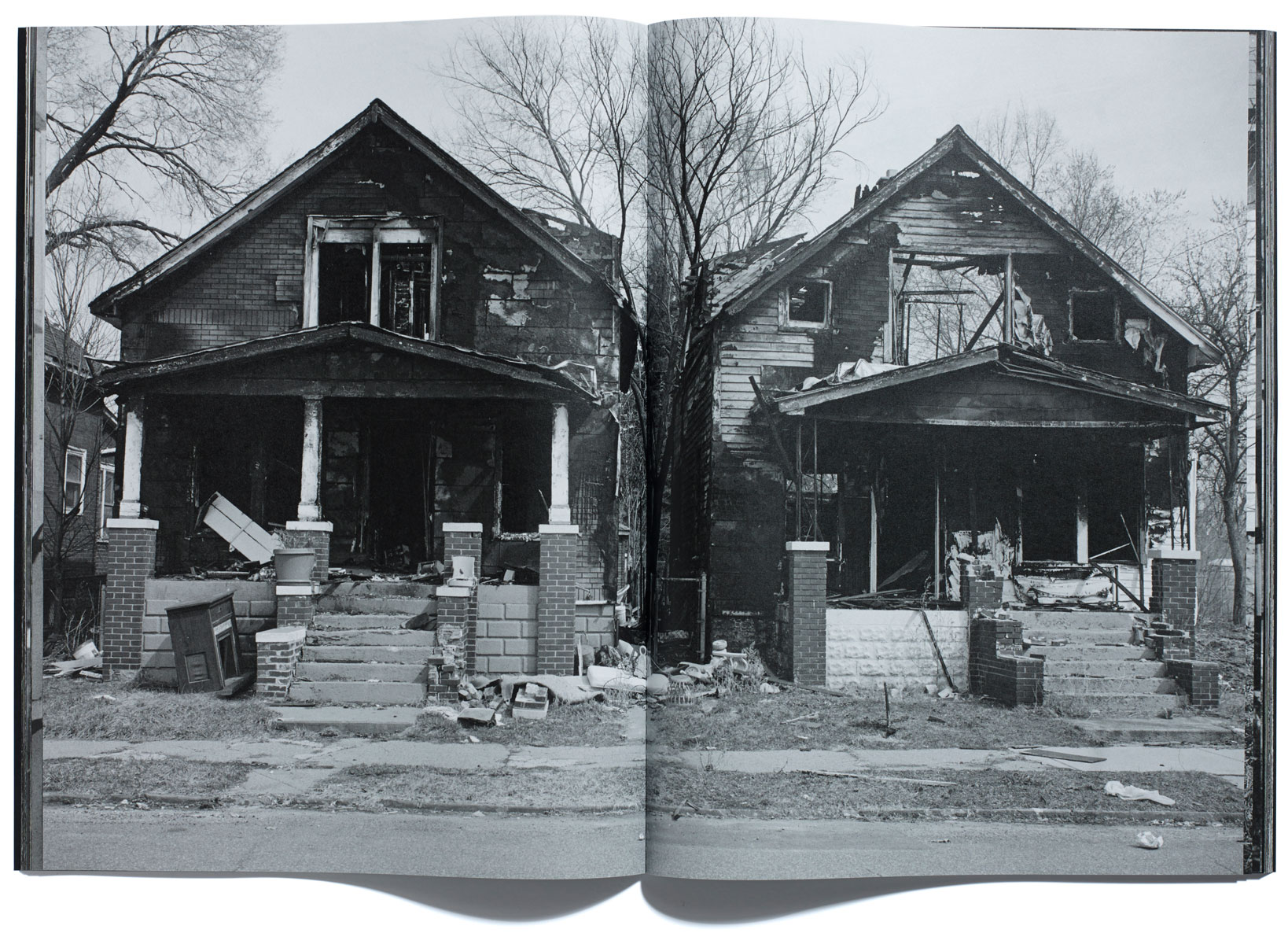 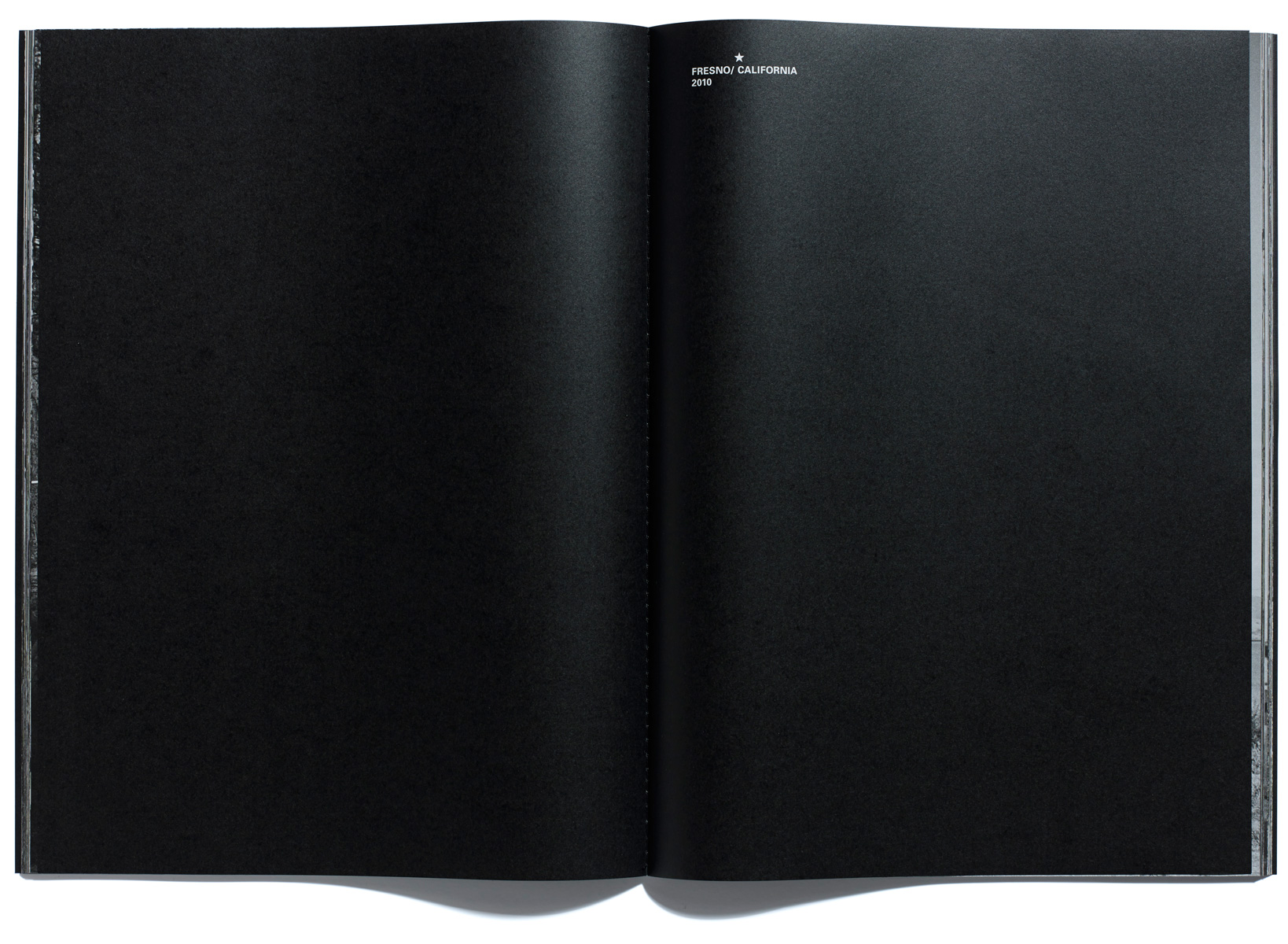 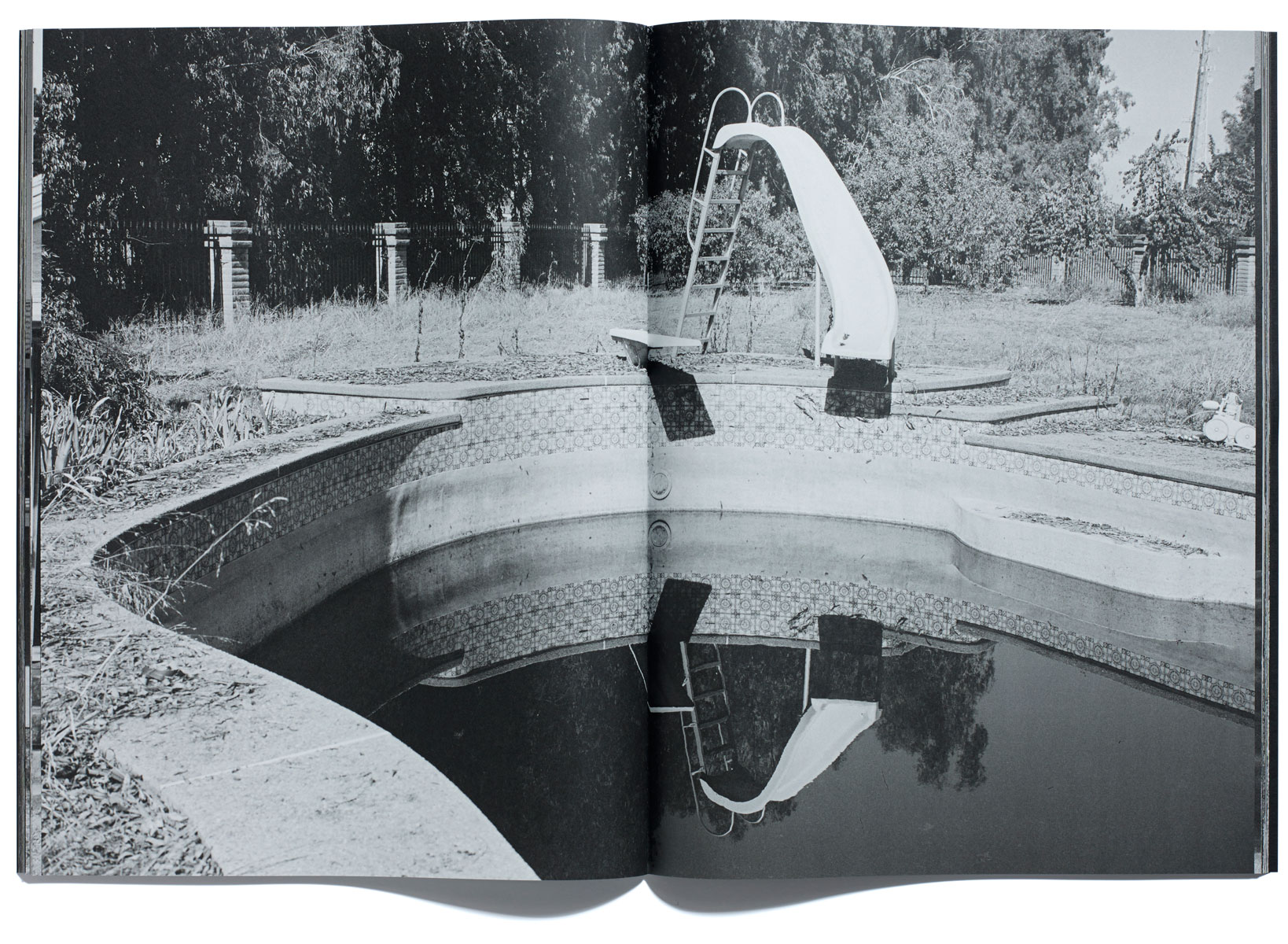 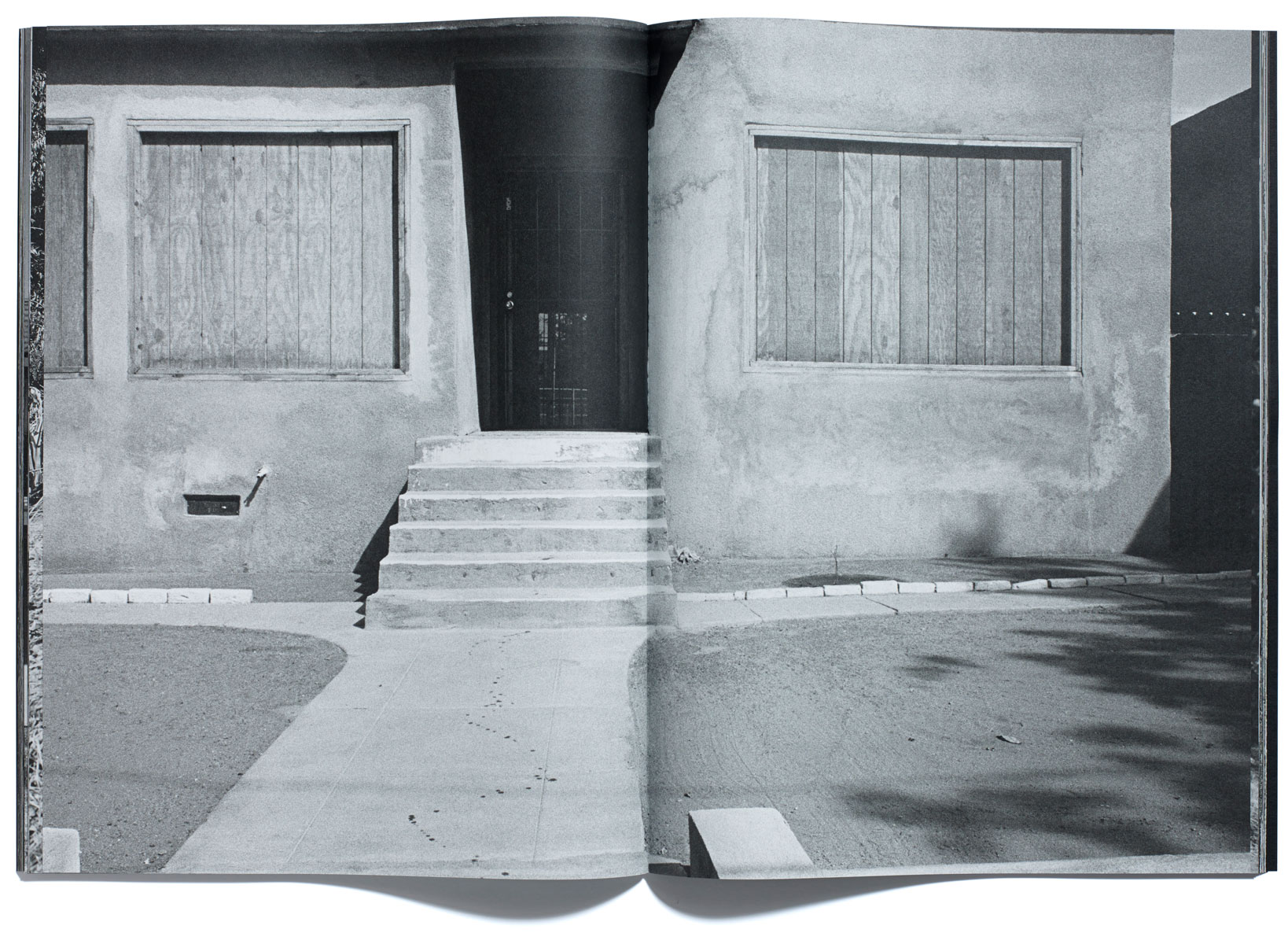 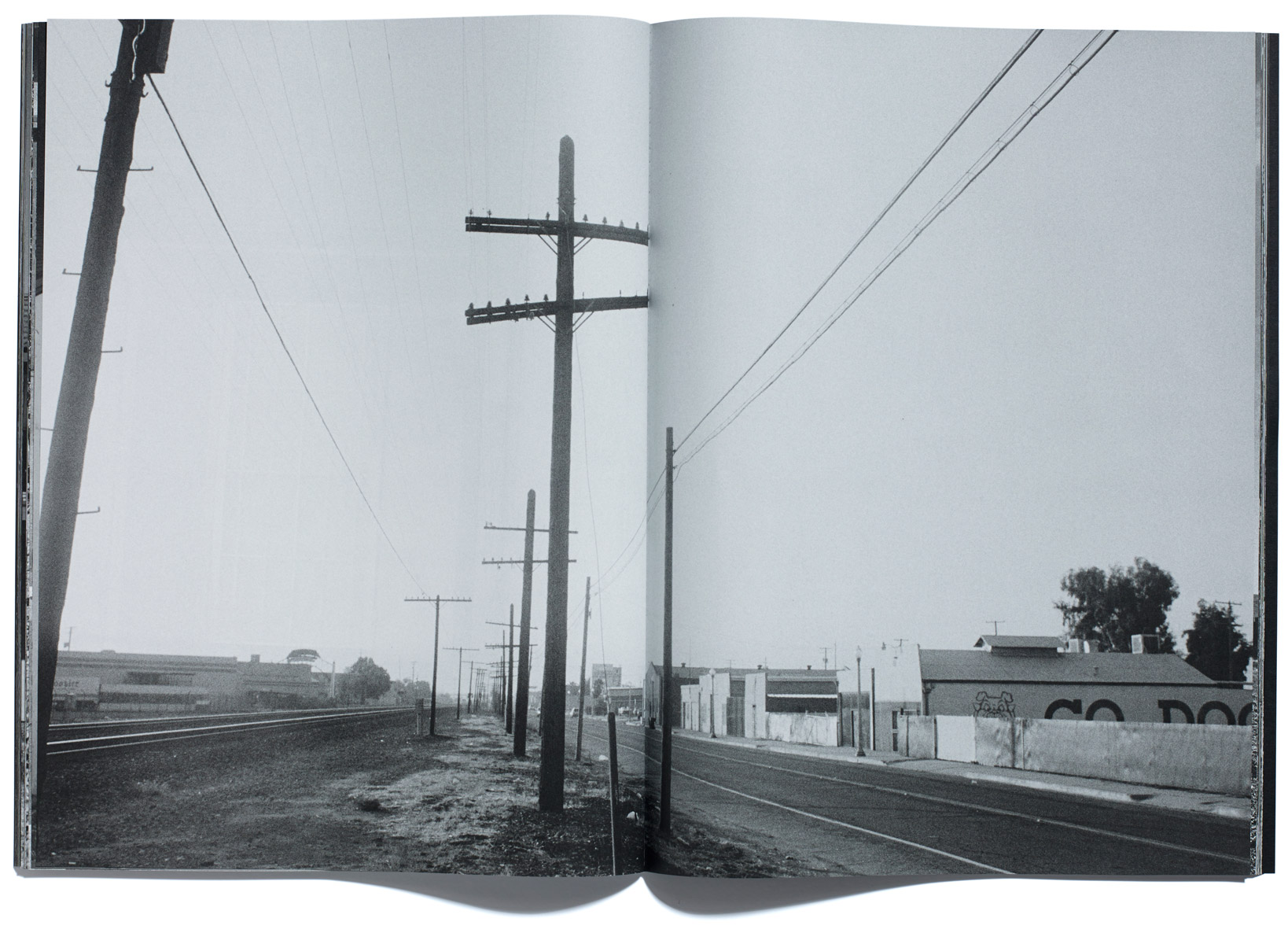 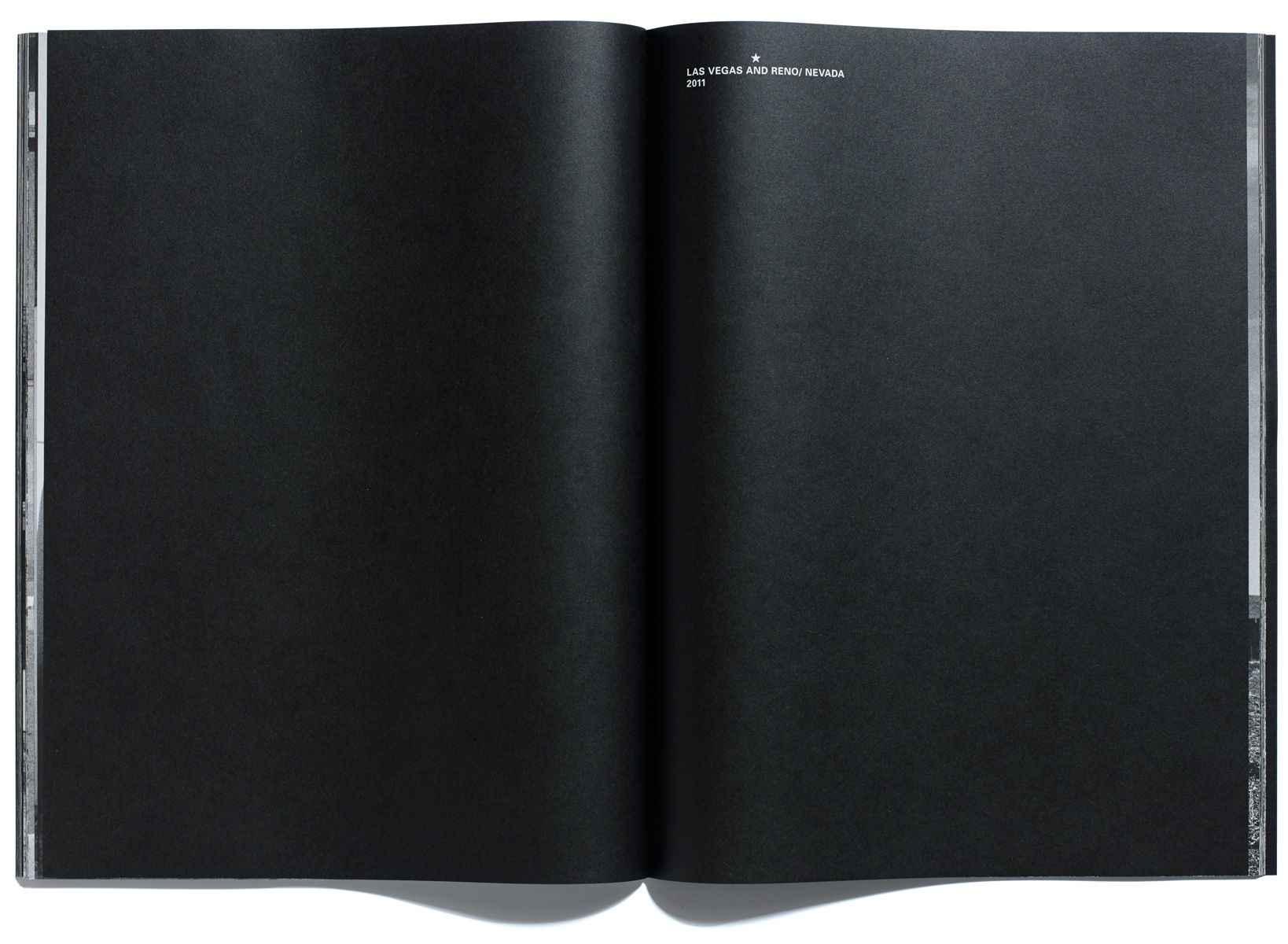 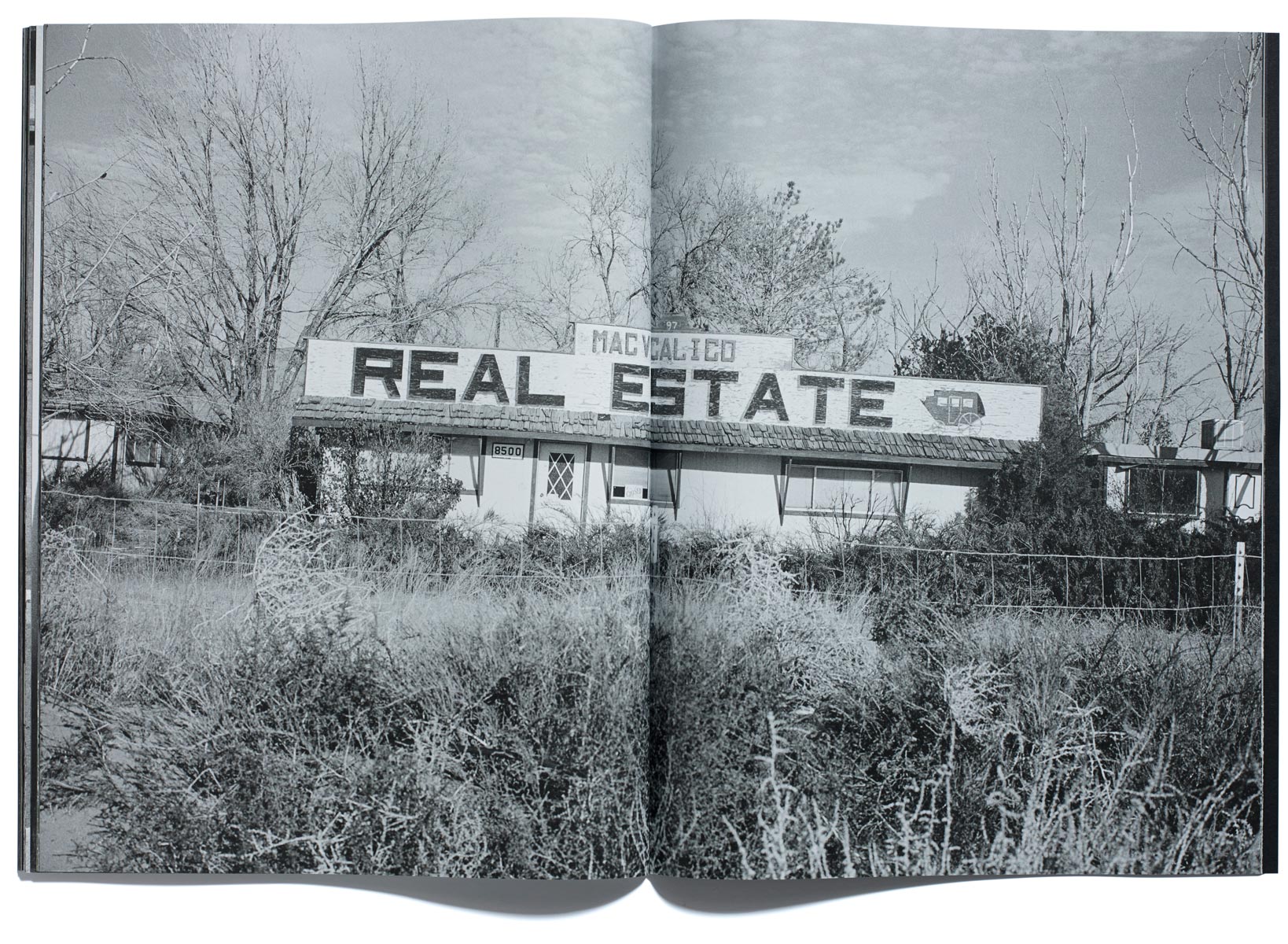 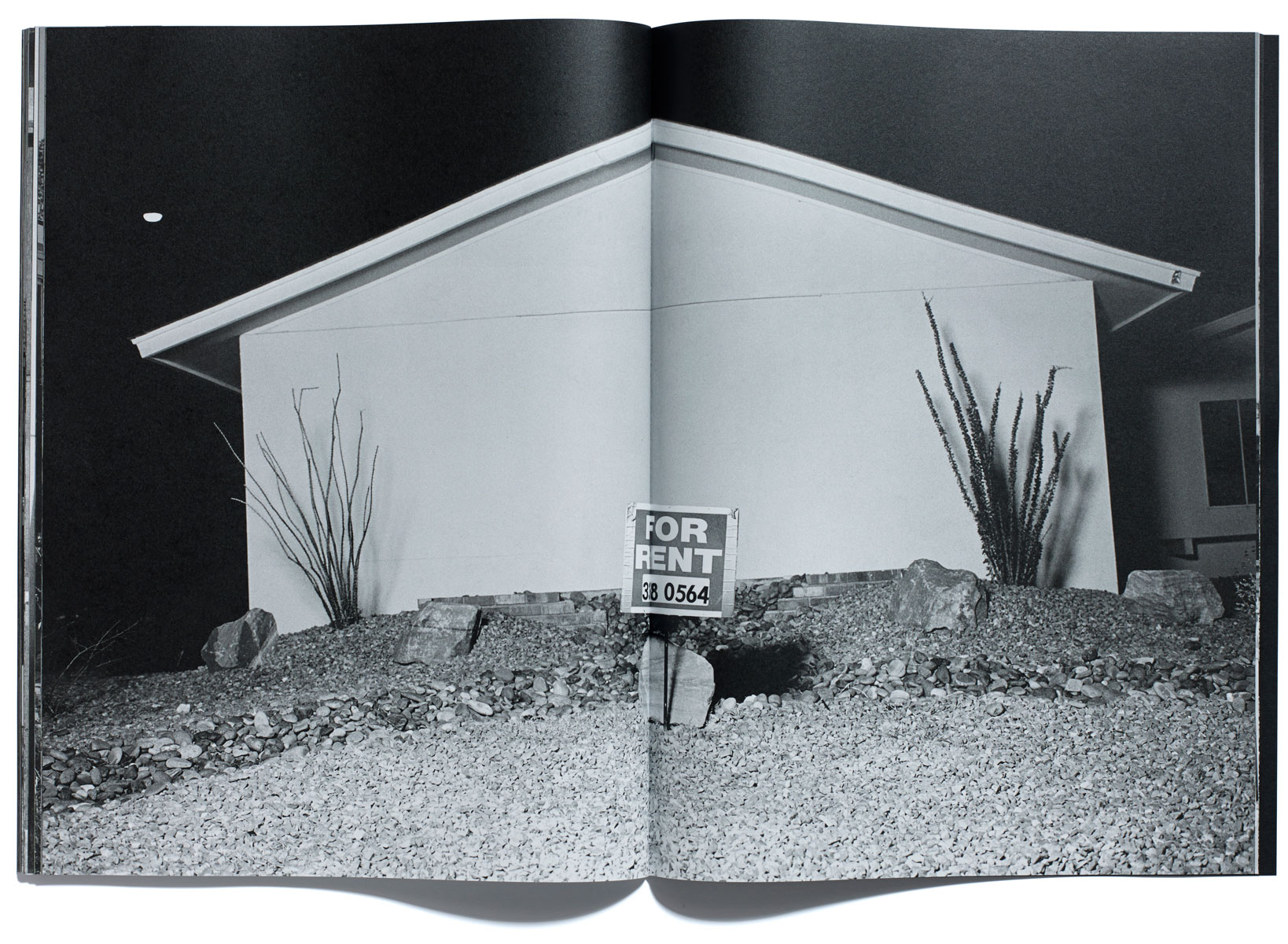 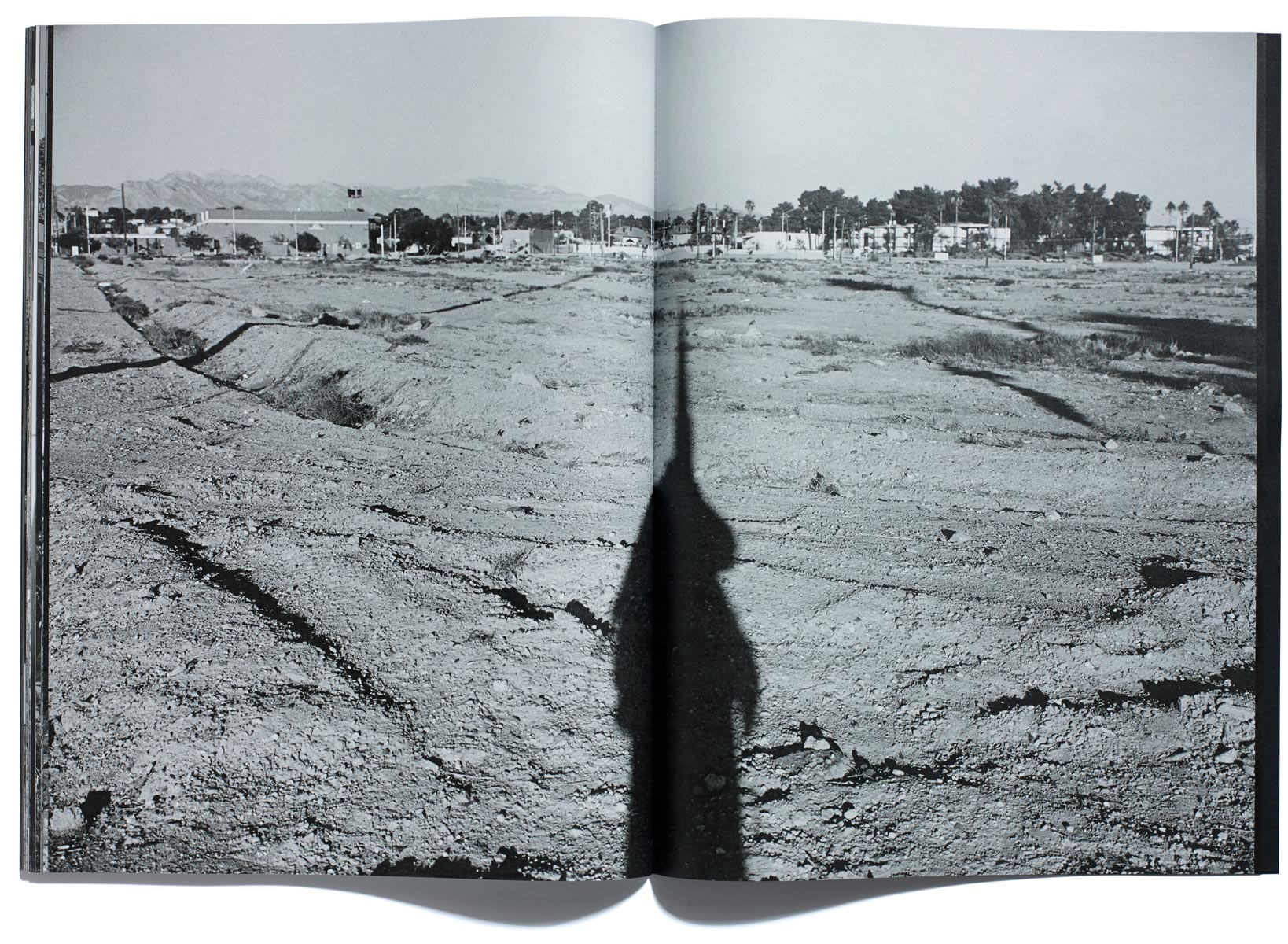 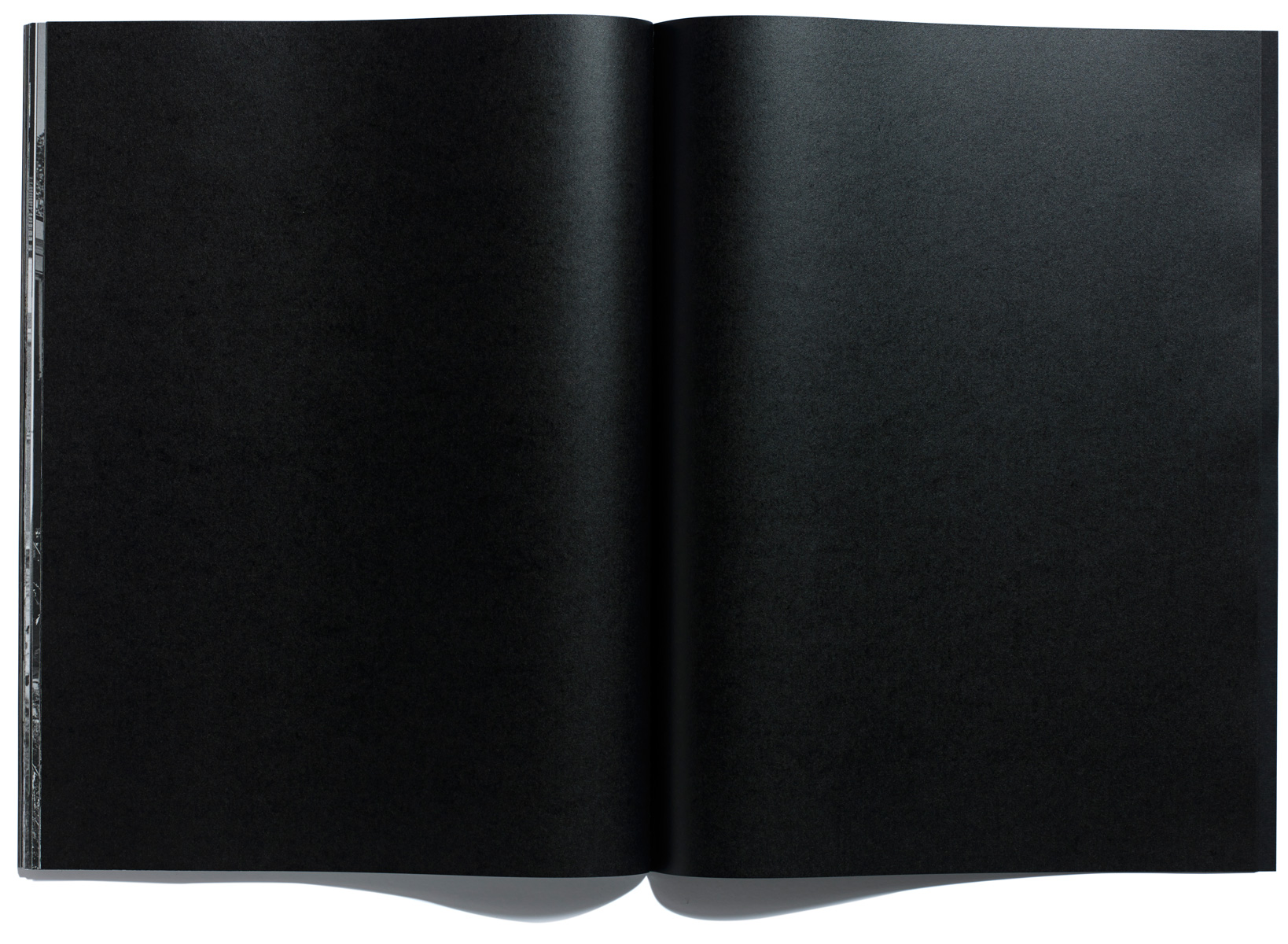 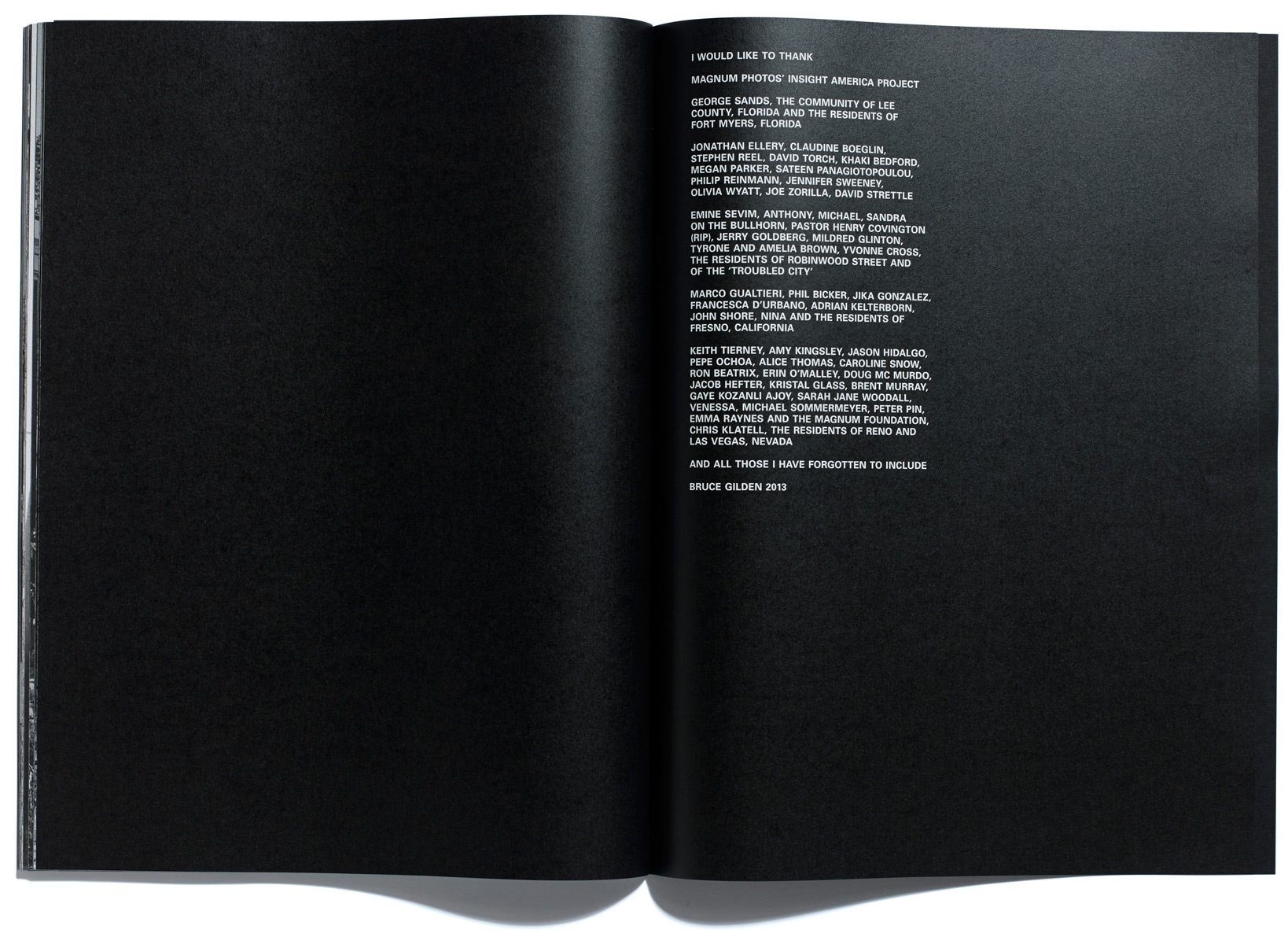 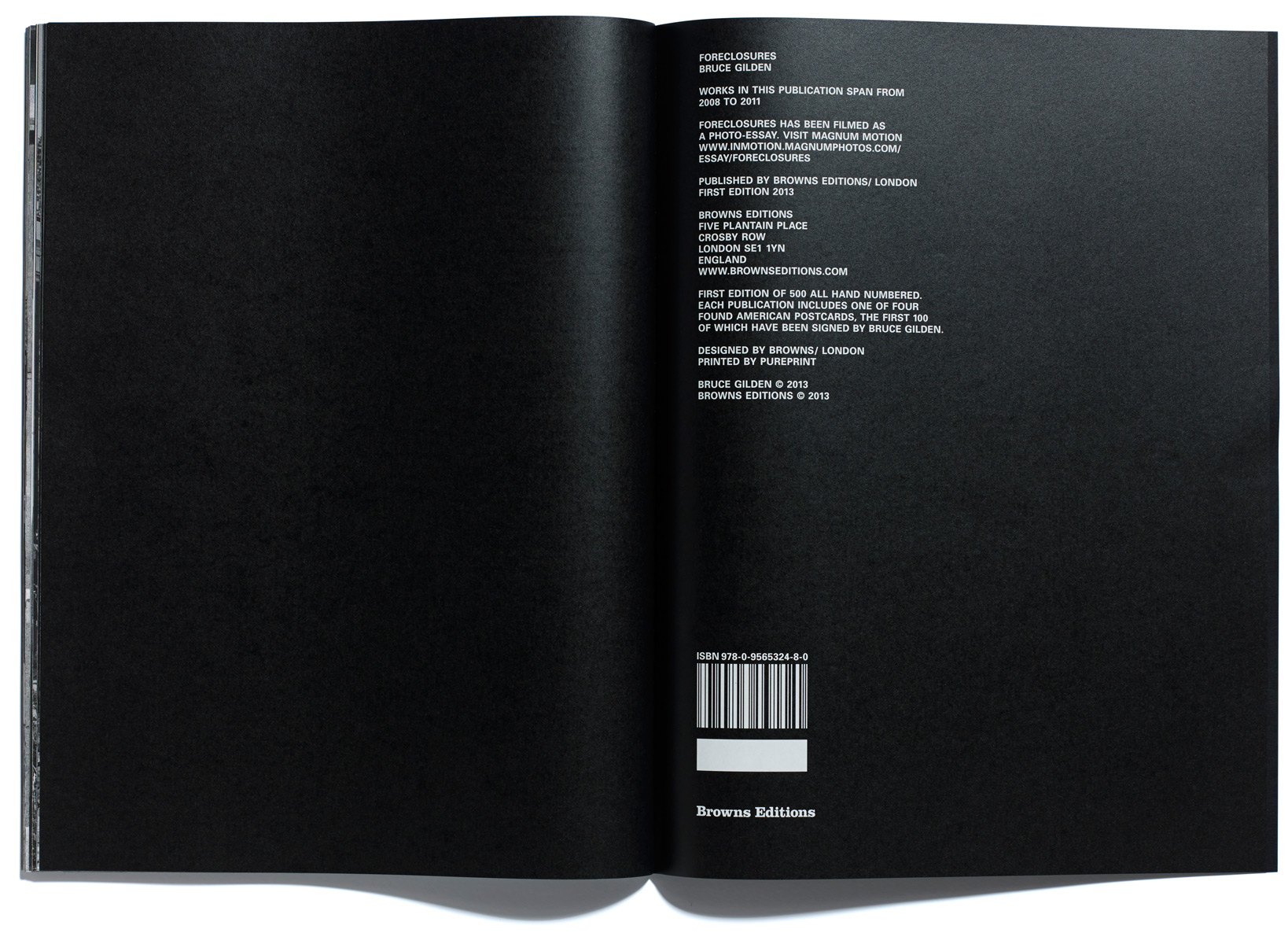 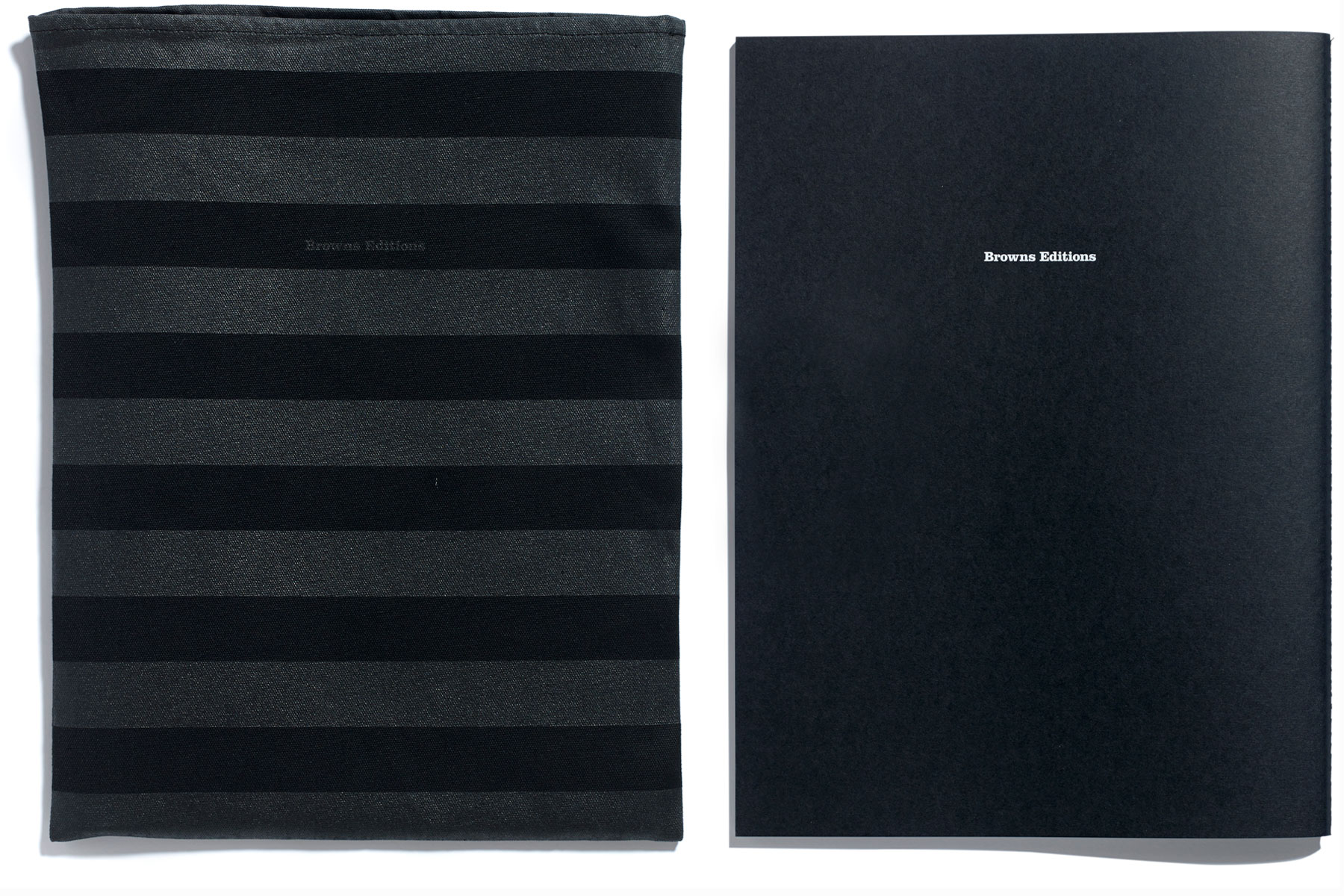