In the summer of 2008 Thomas Zanon-Larcher (Photographer) and Jules Wright (Director) set out to make a work which captured the ‘English Season’. It’s a time of year when the English aristocracy and upper middle-class traditionally (since The Restoration in the17th Century) go out to play at horse racing, polo, cricket, car racing, picknicking and dining – as frequently as possible on strawberries and champagne. This spectacular summer historically heralded the autumn with a return to London and presentation of debutantes to the Queen, a tradition abandoned in the fifties. For the purposes of this take on Englishness, the co-authors constructed a relationship between a young married couple, Alice who suffers from bi-polar disorder and Alex, a successful lawyer. We watch them struggle to survive within the public world imposed by their class. 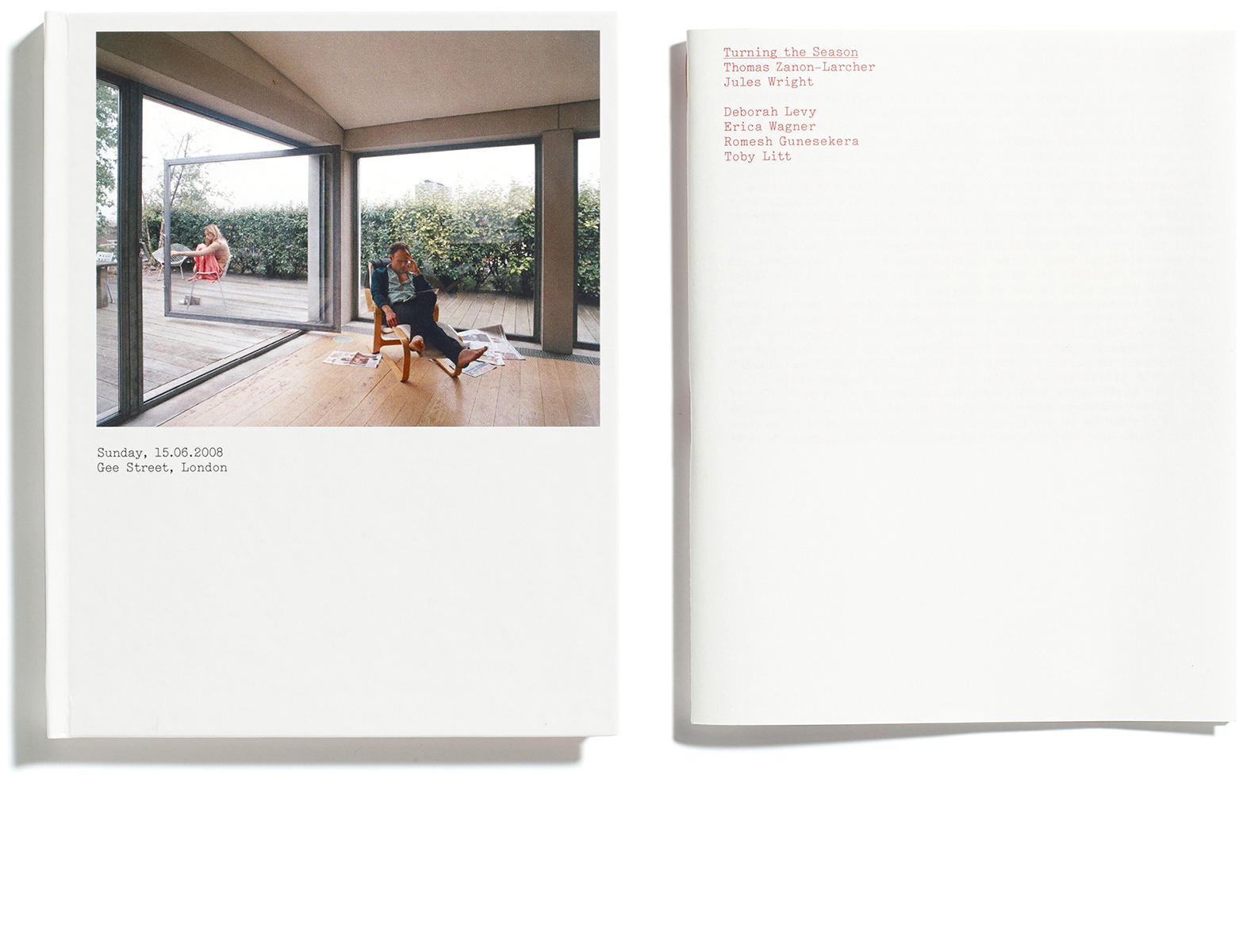 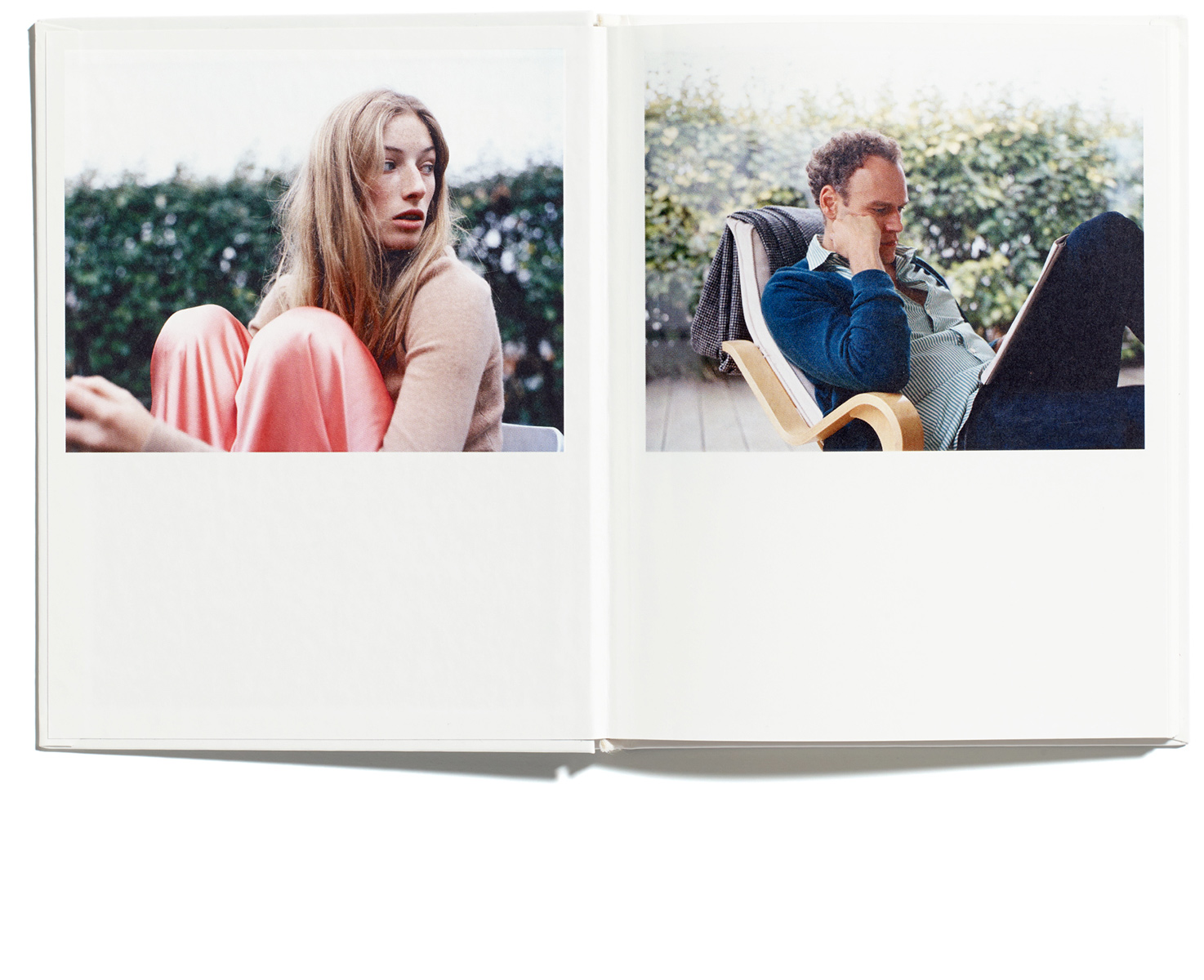 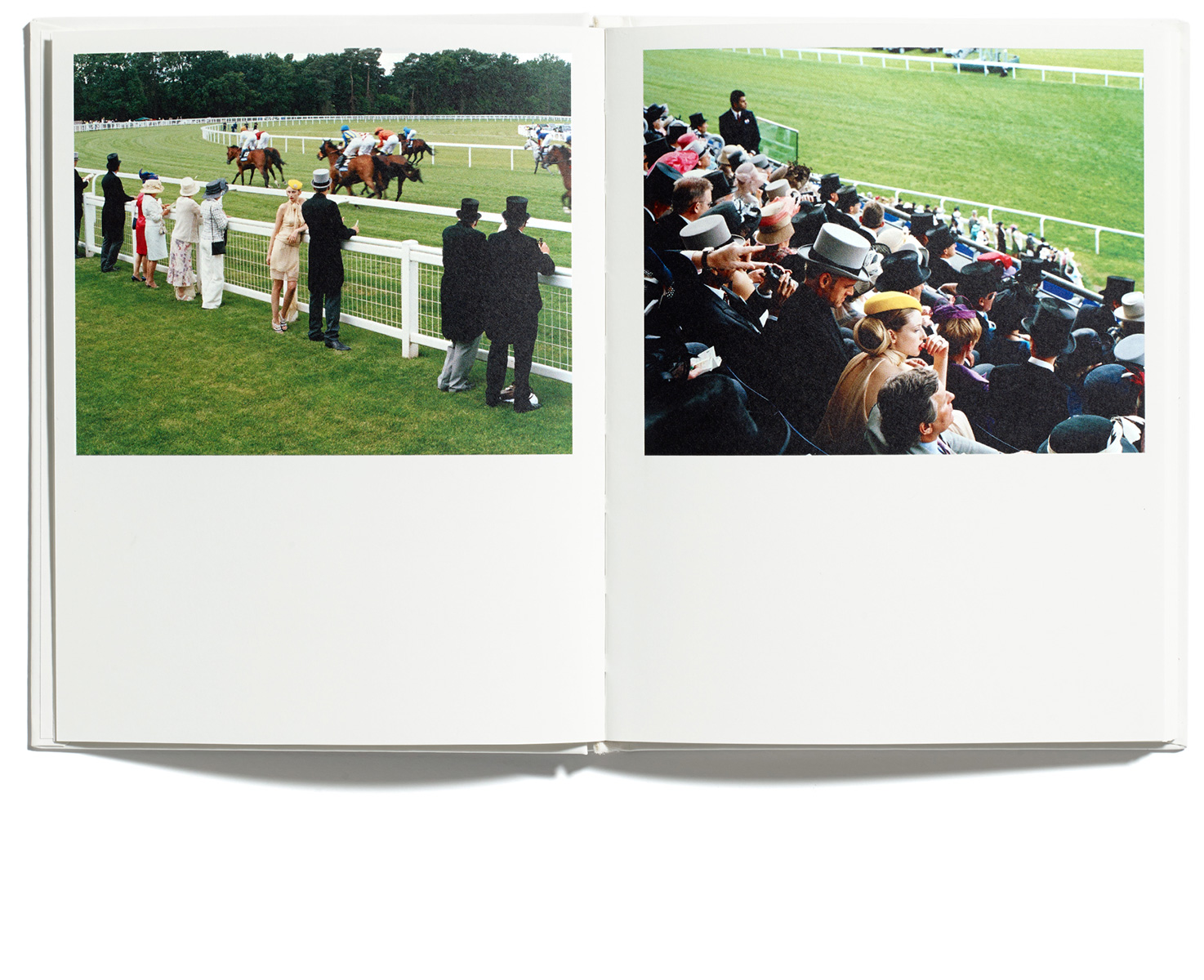 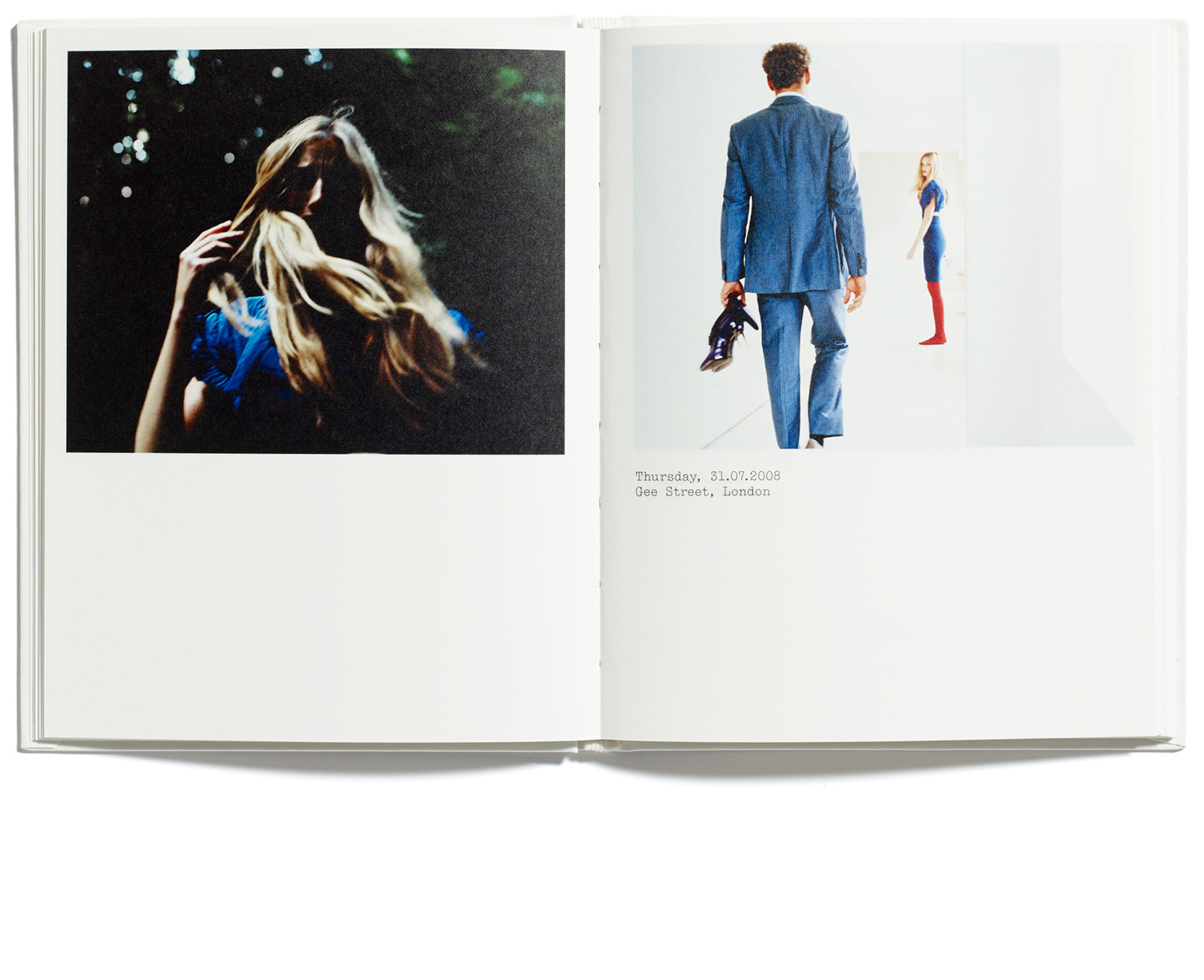 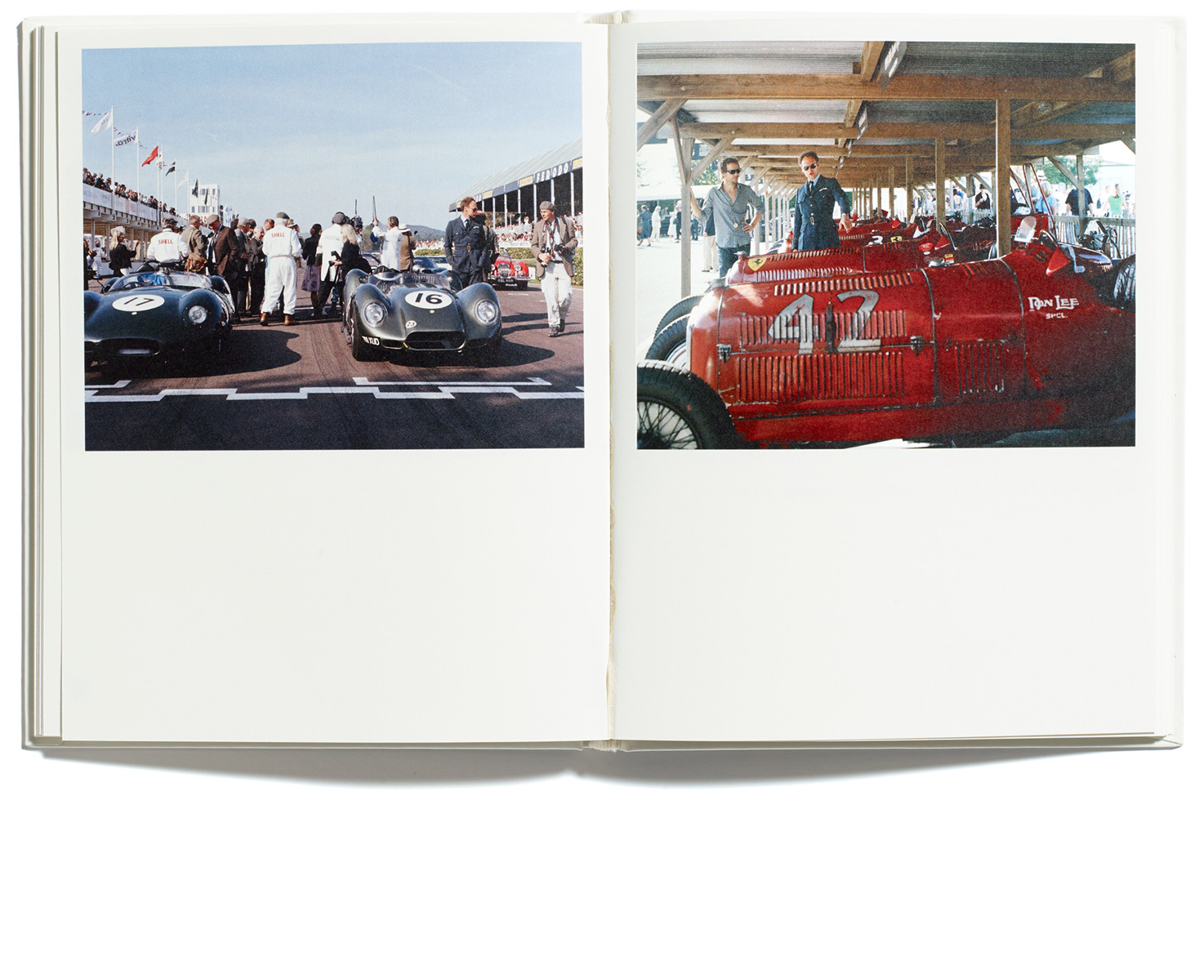 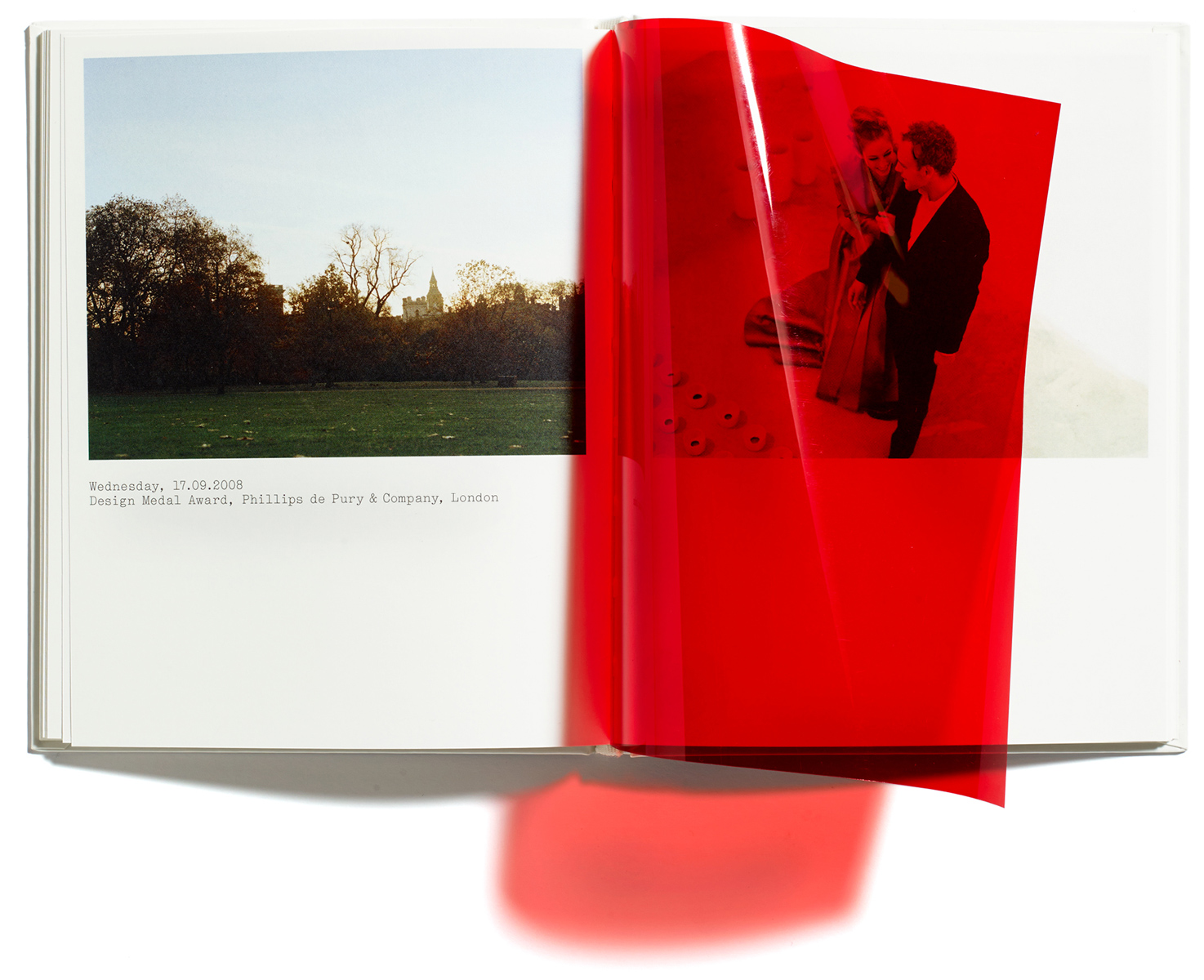 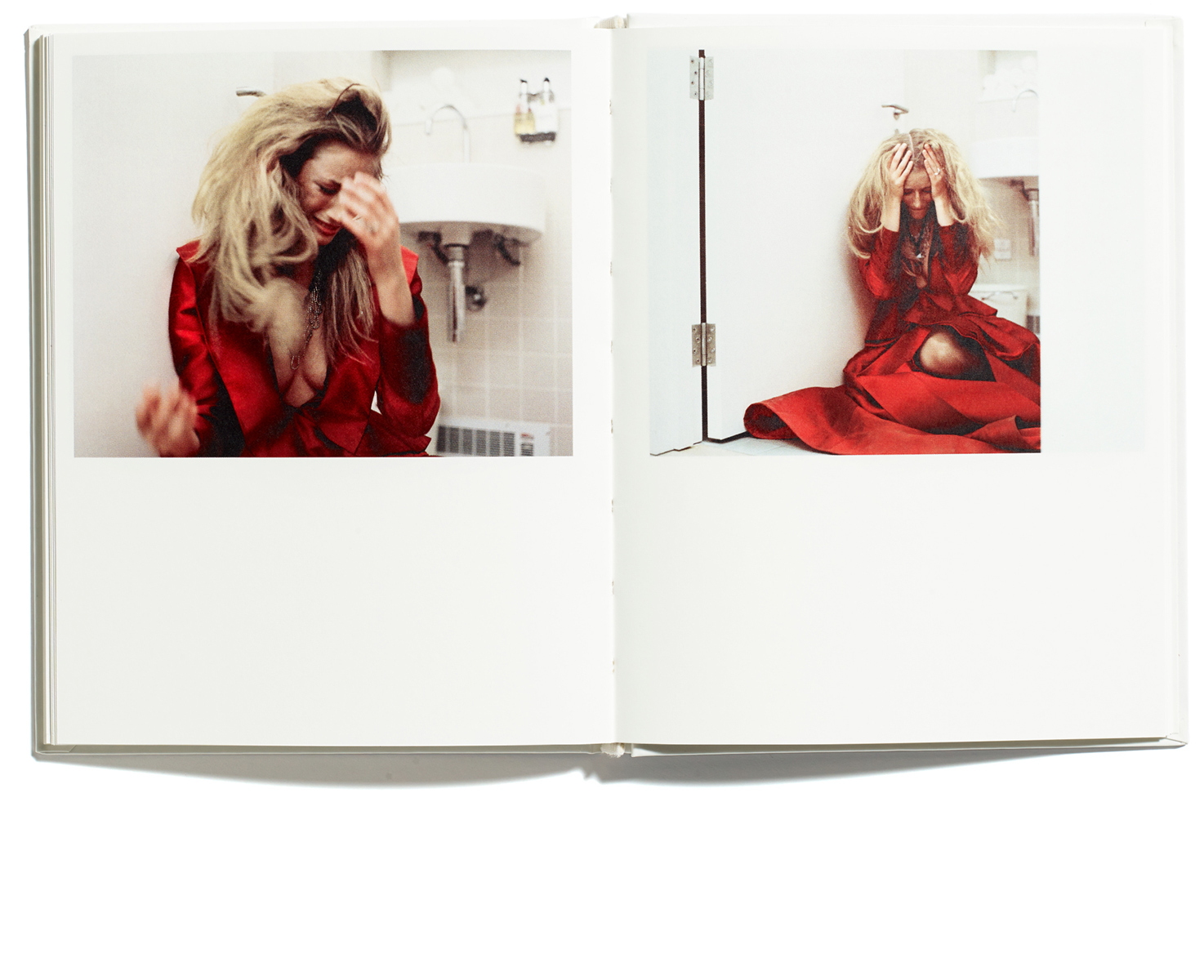 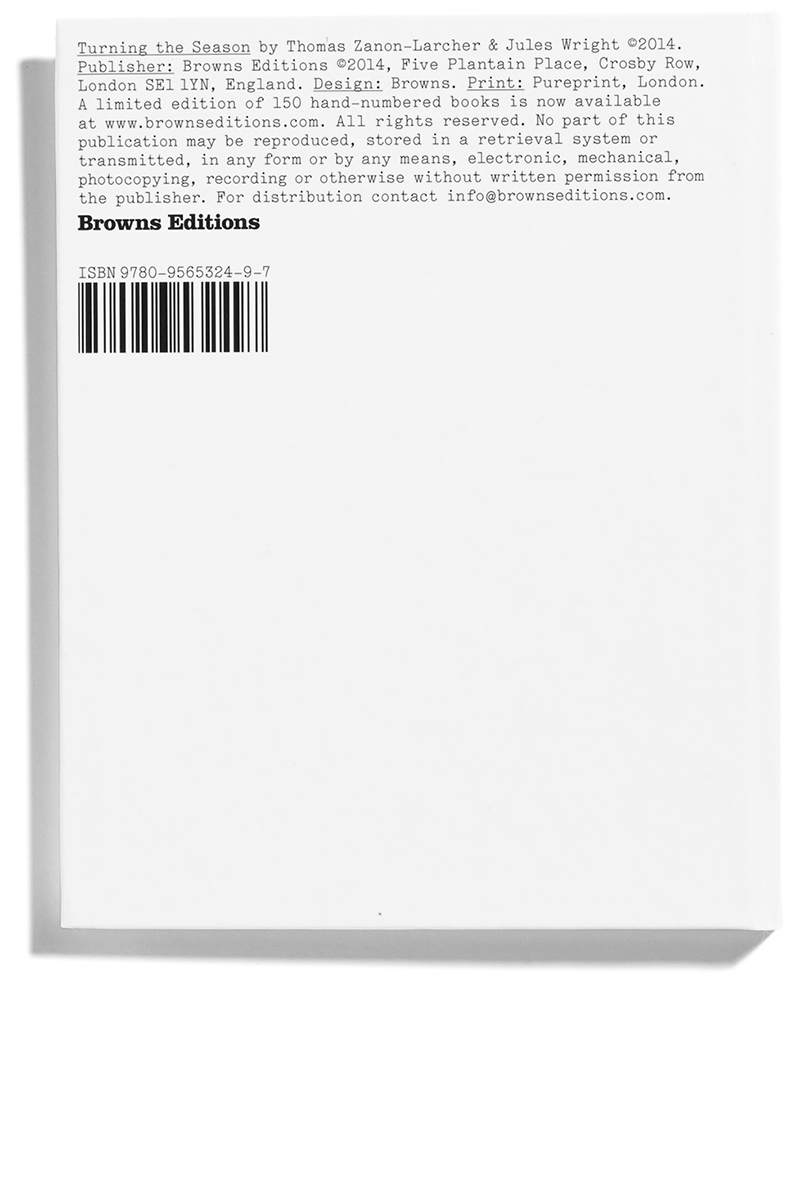 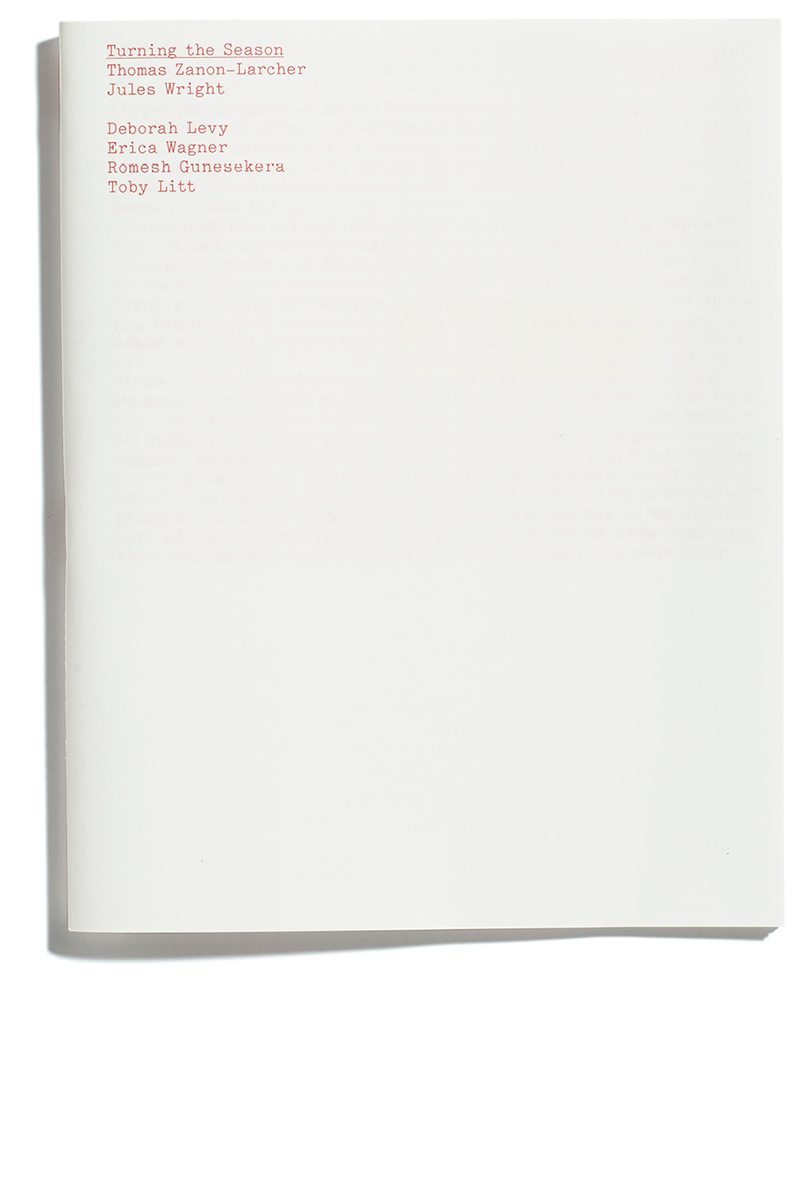 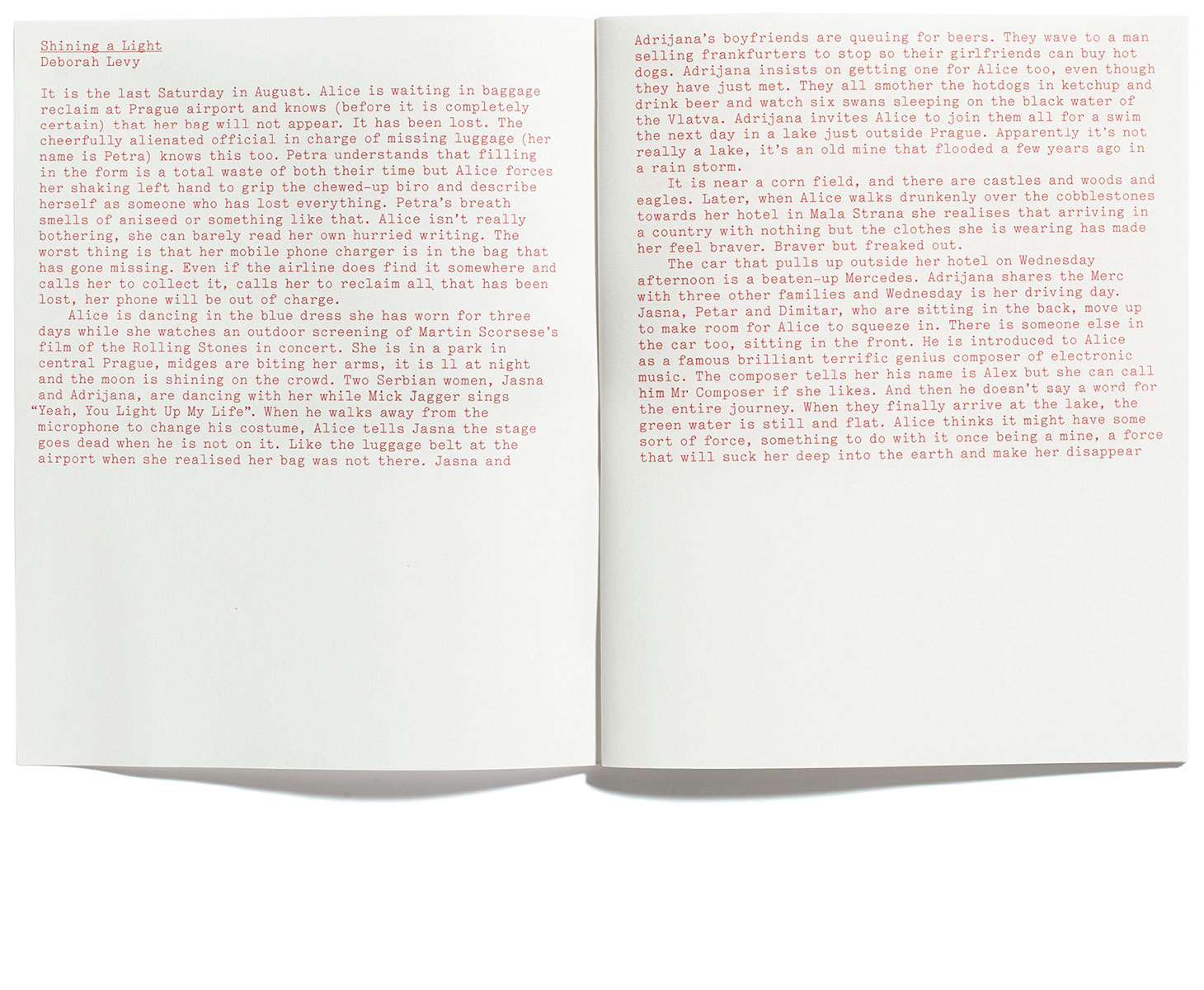 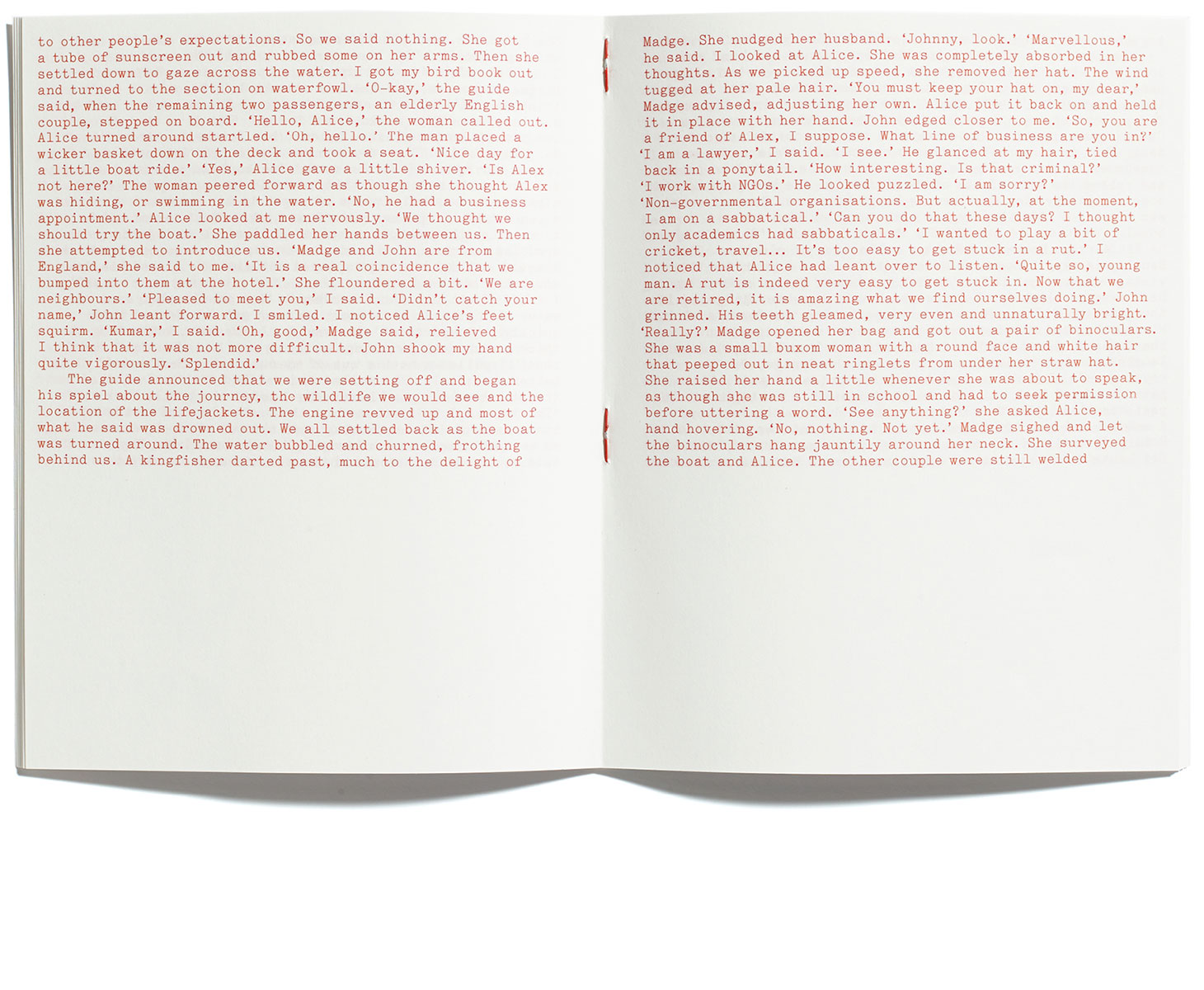 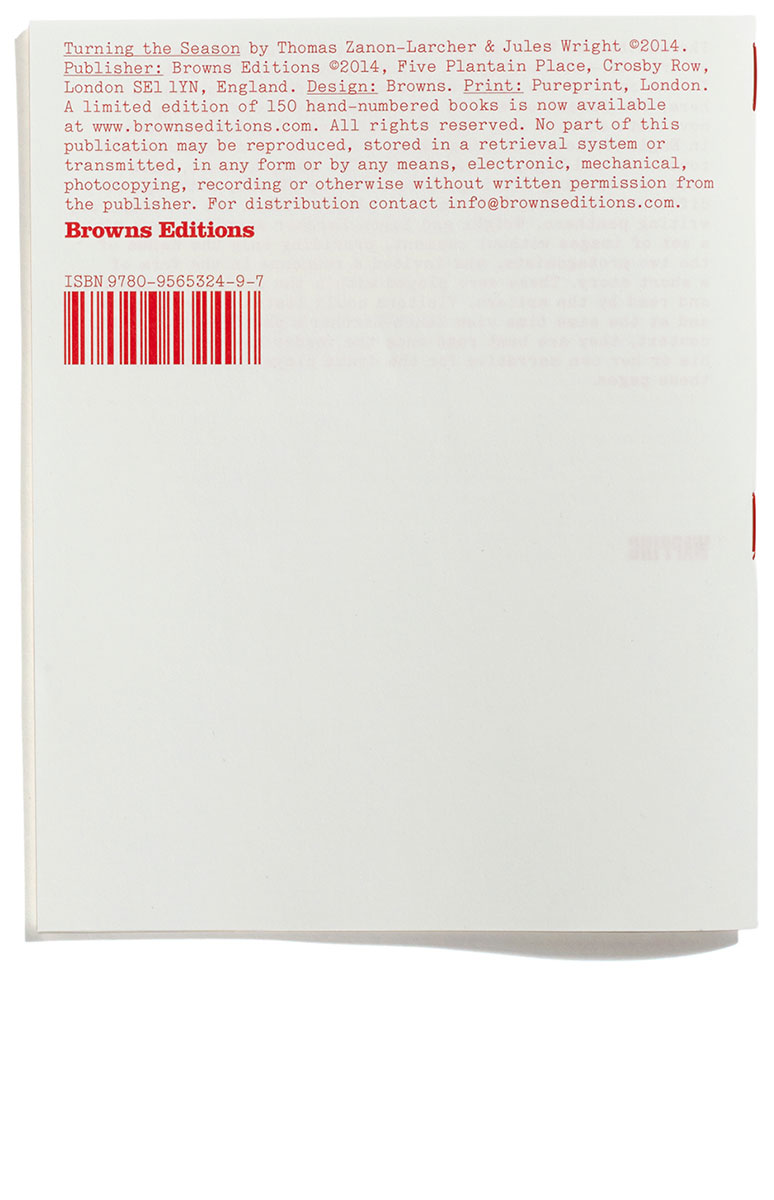